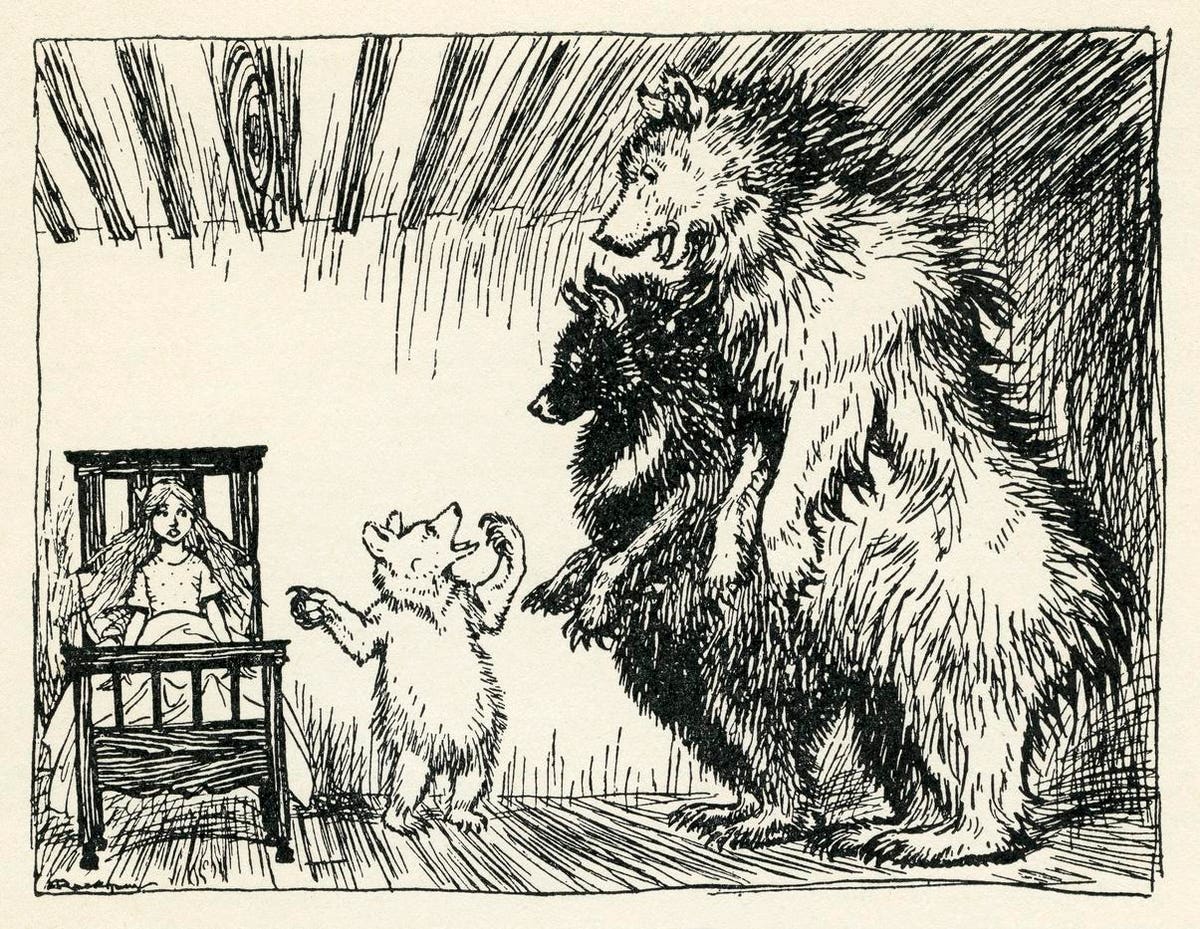 When brands like Casper and Purple threatened to upend the mattress industry with their sleek marketing campaigns and direct-to-consumer models, rival Tempur-Sealy was watching closely. Instead of ignoring the competition as a millennial fad, the Lexington, KY-based company whose history dates back nearly 30 years copied its rivals’ strategies.

“They’re the best thing that ever happened to us,” says Scott Thompson, Chairman, President and CEO of Tempur-Sealy about trendy disruptors in the bedding industry. “We were behind, we were a traditional marketing company with big television ads and campaigns and very little experience with direct to consumer marketing. The whole industry got a lot smarter and a lot more competitive. We basically studied what they were doing and realized it could be replicated pretty easily.” Between 2016 and last year, Tempur-Sealy tripled the portion of its U.S. marketing budget spent on digital ads in an attempt to double down on direct-to-consumer online sales.

The strategy has paid off as the stock has outperformed the S&P 500 in the last 1-year, 3-year and 5-year periods. Boasting an 81% return on equity, Tempur-Sealy hit record sales in 2021, reaching $1.4 billion in revenues during the first three quarters of the year. That’s a 20% increase from that same period in 2020. Its shift to focus on straight to consumer sales and marketing led to a 79% increase in direct sales in the third quarter of 2021 compared to the same period the previous year, driven by a growth in sales in company-owned and online stores. Tempur-Sealy’s solid growth places it at No. 9 in this year’s list of America’s Best Mid-Sized Companies, up from No. 25 last year.

While headlines tend to focus on mega-companies like Tesla and Amazon, mid-cap firms like Tempur-Sealy tend to have more room to run than their large-cap counterparts and less risk than small-caps. “Mid-cap is a bit of a sweet spot,” says Nick Kalivas, Head of Factor and Core Equity Product Strategy at Invesco who oversees strategy for its indexes and ETFs, including the Invesco S&P MidCap Momentum ETF (XMMO). “They’re not small-cap anymore, they’ve matured, gathered more financial strength and have more of a track record of success based on their ability to grow, but they still have more of a growth runway relative to larger-cap.”

Broomfield, CO-based Crocs, No. 3 on our list, is a good example of that success. The footwear company, responsible for popularizing comfortable, plastic clogs, was a small-cap as recently as March 2020 with a valuation just under $1 billion, but that number skyrocketed during the pandemic. The work-from-home environment prioritized comfort over fashion which bolstered revenues by 76% to $2.1 billion in the twelve months ending in September. The stock doubled in 2021 as the designed-for-comfort shoes were embraced as trendy street wear, championed by collaborations with celebrities like Justin Beiber and Post Malone, as well as high fashion brands like Balenciaga and Christopher Kane.

CEO Andrew Rees is credited with refocusing the company’s strategy and focused on digital growth when he took over in 2017. Prior to his reign, Crocs had been mismanaging its global inventory and experimenting with new designs that ultimately failed to take off, according to Sam Poser, footwear and apparel analyst with Williams Trading. The company’s stock has multiplied more than ten times over during Rees’ tenure.

“Crocs has really high recognition, so we didn’t have an awareness problem – we had a relevance problem,” says Crocs CFO Anne Mehlman. “We capitalized on the overall casualization trends that were accelerated by the pandemic, as well as the digital trends. We shifted our marketing to 100 percent digital in 2018, which may not sound that exciting right now, but at the time that was a really revolutionary shift, and it really made a difference.”

It may come as no surprise that the top 5 on the list include Atkore Inc (No. 1), a tubing, cable and conduit manufacturer; Kulicke & Soffa Industries (No. 2), a semiconductor and electronic assembly provider; and Skyline Champion Corp. (No. 4), one of the largest homebuilders in North America, specializing in factory manufactured homes. All are newcomers to Forbes’ list of America’s Best Mid-Size Companies and, to some extent, their rise reflects the supply and demand trends of the last two years.

To rank the top 100 performers, Forbes analyzed more than 1,000 companies with market capitalizations between $2 billion and $10 billion based on stock returns, return on equity, sales growth and earnings growth over the last five years, with more weight given to data from the last 12 months.

Our top mid-cap companies are a mix of familiar brands including Tempur-Pedic, Crocs, Coca-Cola and Yeti – which topped last year’s best mid-cap stocks list but has since fallen to No. 32 – and some you may not have heard of like Fulgent Genetics (No. 26), a genomic testing specialist that recently began providing COVID tests.