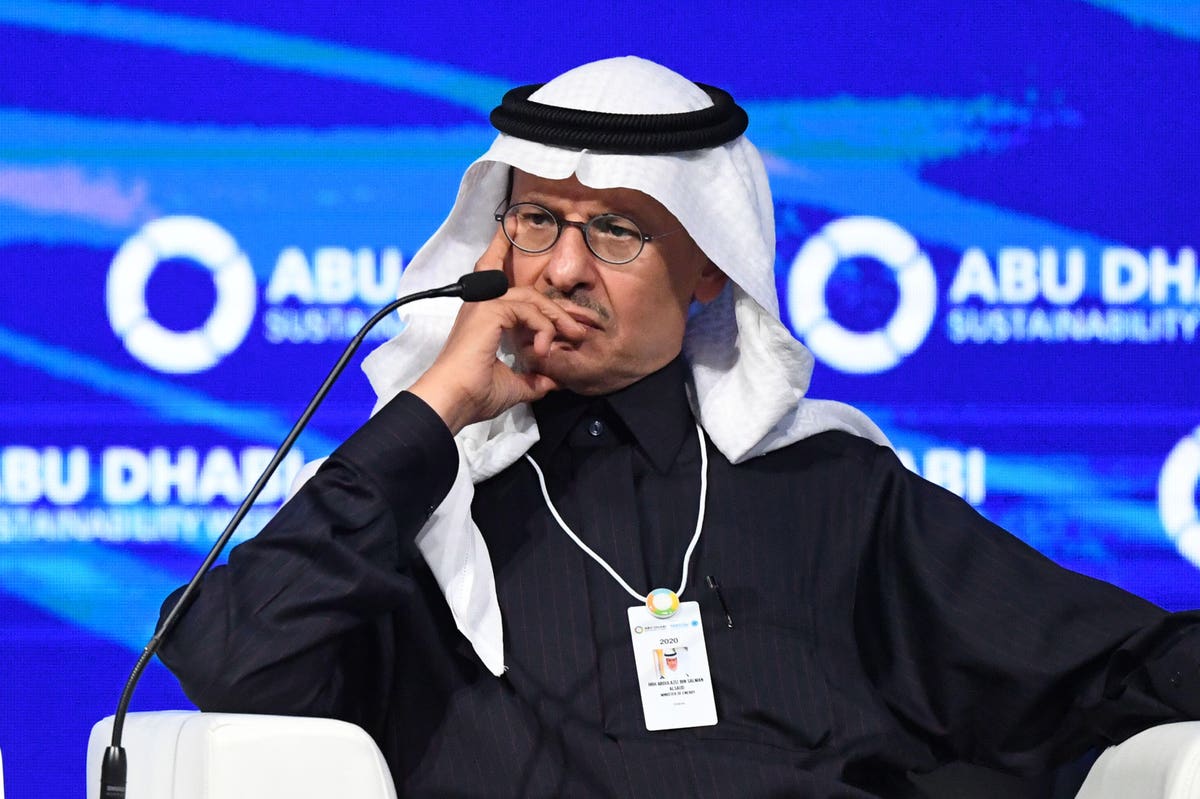 A woman was recently sentenced to four days in jail for approaching a bear to get a selfie: I’m guessing she wasn’t at the NYMEX, where the bears seem to be absent these days. (Hold for laughter.) Social media is full of predictions of ever-higher oil prices and the media proclaims a global energy crisis, while fears of energy-induced inflation are pressuring central banks. Not to miss the chance to weigh in, pundits like the New York Times’ Thomas Friedman quotes an English analyst warning that people will freeze this winter. (I’m guessing he also predicts that people will sweat in the summer.)

Yes, natural gas prices are high in Europe and Asia, with weather the primary culprit, which means they will almost certainly come down in the spring, if not before. And oil prices have climbed almost 100% since last year! When they were somewhat depressed for some reason that escapes me. To say nothing of being -215% higher than April 20, 2020! (When prices were negative.)

So, are predictions of $100 per barrel for next year valid? Or just the investors’ clickbait equivalent of Red Carpet Dress Fails! Well, yes and no. The fundamentals have, mostly, tightened with global inventories apparently at or below normal levels (I say apparently because there’s little data for a large fraction of the world’s oil stocks). U.S. crude inventories have definitely come down sharply, but most recently because of the loss of more than 30 million barrels of production due to hurricane Ida. About three-quarters of that has been restored and higher imports (thank you, Vlad) have helped them recover. A little.

But as the figure above shows, Ida was only the icing on the OPEC+ cake: the group’s planning and discipline reduced what were overflowing inventories last spring to slightly below normal now. (Again, with allowances for poor data.) As a result, prices have ‘recovered’ from $40 or so last year to $80 now. But does that mean the bull market will persist?

The next figure is crucially important, showing surplus capacity in OPEC being significantly higher than normal. The IEA estimates that OPEC including the ‘+’ has 8.52 mb/d of unused capacity, although that includes 1.3 in Iran, the availability of which is questionable. Still, this means that only a few phone calls and some valve turning is necessary to restore balance to the market or even send inventories climbing again. Predictions of $100 or more assume that OPEC+ will either miscalculate seriously or that they want higher prices.

While speculators gone wild could certainly send prices to $100, they will only remain there if OPEC+ decides to let them. More specifically, the core members–Iraq, Russia and Saudi Arabia–decide they prefer those higher prices. This I seriously doubt for a number of reasons. One is that Iraq and Russia almost certainly want to raise production: recall that Russia has been putting pressure on the Saudis to increase quotas already this year. Iraq is harder to predict: they would surely like to sell more oil but are hardly wanting to deter the oil price bulls.

The key then becomes Saudi Arabia. Energy Minister Salman is very much cognizant of the way the oil market collapsed when prices were too high in the early 1980s, and Saudi production fell by 75% as they served as OPEC’s swing producer. But OPEC as a whole lost 50% of its market, so even if the Saudis aren’t swinging, they could lose significant market share–in the long run.

My personal suspicion is that the recovery in U.S. production combined with some economic weakness due to supply chain problems will see inventories moderate and prices come down. If not, it seems probable that OPEC+ will put a bit more oil into the market come November or at least talk the market down. Prince Salman famously warned oil bears against complacency earlier this year. Perhaps he will do the same for the bulls.