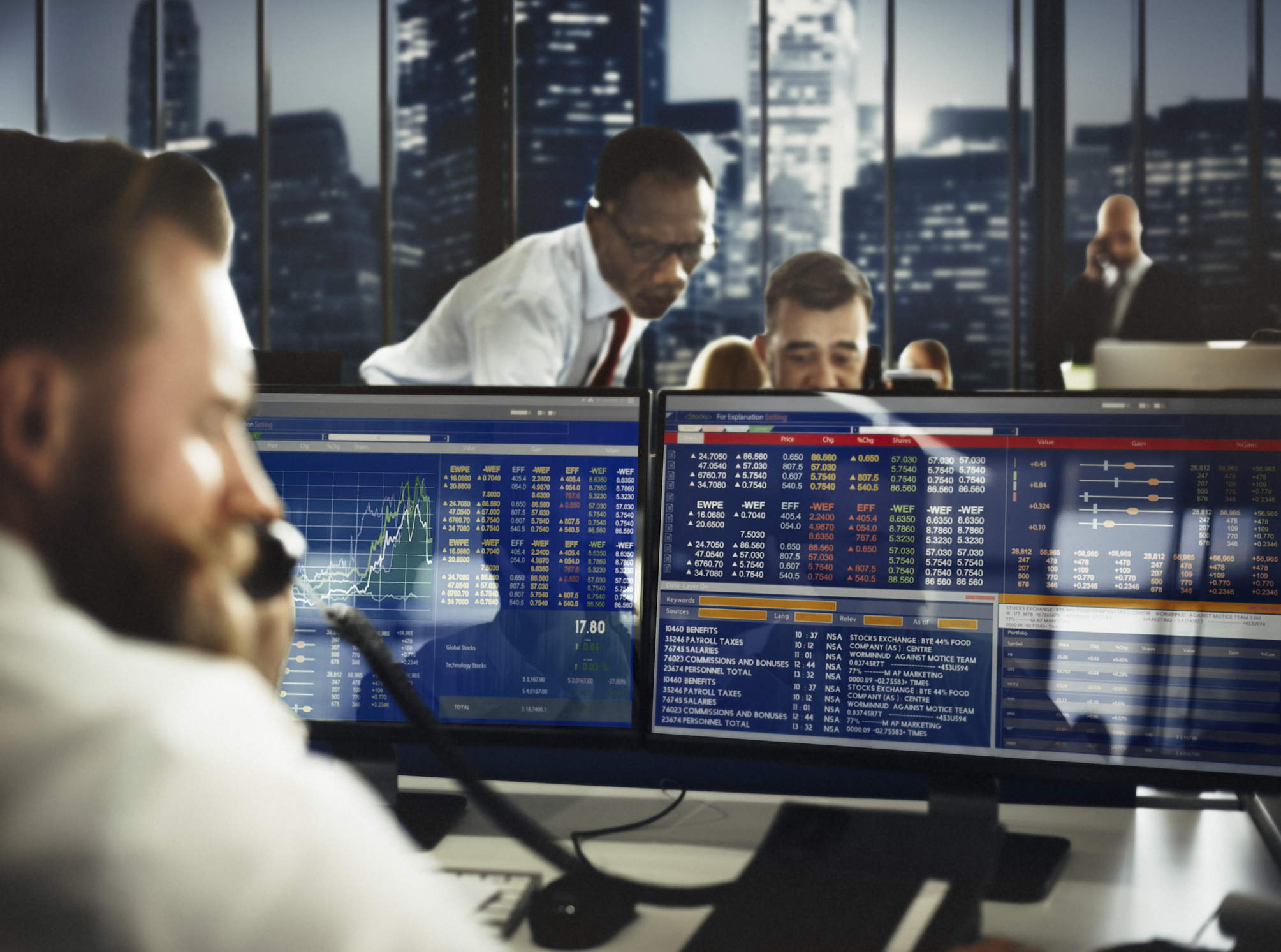 Conditions lately have been perfect for growth stocks. Not only have interest rates been extremely low, but the Federal Reserve has been pumping money into the economy at a breakneck pace. Add in the government’s intensive stimulus spending and the lingering impacts of the pandemic on supply chains worldwide, and it’s no surprise that inflation is picking up.

This also helps explain why growth stocks have performed so well. The Invesco QQQ Trust, an exchange-traded fund that tracks the fast-growing Nasdaq 100, has more than tripled in value over the past five years, comparing favorably to the 110% gain recorded by the S&P 500 in that time. And year to date, the tech-heavy Nasdaq is up 20% versus an 18% gain by the broader-market S&P 500.

While excessive governmental spending certainly carries the potential for economic harm, some growth stocks are likely to maintain their fast-charging ways regardless. For example, these two should keep growing for the next decade at least.

Already a respected clinical-stage biotech before the global pandemic, Moderna (NASDAQ:MRNA) is now a household name because of its COVID-19 vaccine. Moderna’s mRNA-1273 has been highly effective at preventing inoculated individuals from contracting the coronavirus and at reducing the severity of illness (and mortality rates) even in cases of breakthrough infection.

It has received emergency or other conditional-use authorizations in more than 50 countries, and late last month, Moderna completed its submission to the FDA for the vaccine’s full approval. The company also has numerous clinical trials under way testing mRNA-1273’s safety, efficacy, and dosing in people as young as six months old.

Moderna maintains that it can produce between 800 million and 1 billion doses of the vaccine this year and anticipates a boost in that production to between 2 billion and 3 billion doses in 2022. With advance purchase agreements of $20 billion for this year, the biotech has clear visibility for revenue gains, and that’s not even counting the potential for vaccine booster shots.

While all those factors support the idea that we can expect growth from Moderna over the next year or so, investors need to look further out and weigh what’s in its pipeline, too. Right now, mRNA-1273 is what’s paying the bills, and it’s also what’s helping to finance the R&D for what will hopefully become the company’s next round of profitable therapies and vaccines.

Without question, investing in biotechs entails substantial risk because clinical trials often don’t deliver the hoped-for results, and previously viable-looking therapies can fail to pan out.

At present, mRNA-1273 is the only revenue-generating therapeutic Moderna has, but it has 23 mRNA candidates in its pipeline, 15 of which are in clinical studies. Any one of them could become a major success story.

Moderna’s stock is not cheap per se, but does go for 17 times next year’s earnings — on the low end of average for a profitable biotech — and less than 20 times the free cash flow it is producing. With relatively little debt and earnings expected to grow 17% annually for the next five years, this business could be a good bet for the next decade.

Arguably a less risky space for investors is the fast-growing area of esports, and one of the companies with the greatest potential to capitalize on the opportunity it presents is Skillz (NYSE:SKLZ).

Esports, or competitive video games, are big and getting bigger. Data from Newzoo estimates global industry revenue will hit almost $1.1 billion this year, a 14.5% increase from 2020, with over 75% of that figure — $834 million — coming from media rights and sponsorships.

Skillz doesn’t have the burden of figuring out which video games will be most popular with gamers, or developing one hit after another. It simply provides the arenas in which gamers vie for cash prizes, and receives a cut of the money. Being game-neutral has allowed Skillz to enjoy 21 consecutive quarters of revenue growth. It also means a highly profitable business — gross margins consistently come in at around 95% of revenue.

One aspect of the business that has real potential to light a match under the stock is betting on gameplay. Skillz enables users to wager real money on competitive games played during tournaments. The platform has proved attractive to gamers, many of whom are stepping up their free usage and converting to paying members. Some 17% of Skillz monthly active users pay a fee — the industry average conversion rate is just 2% — and its average revenue per user jumped 62% year over year in Q2. (For those who’d rather simulate the experience, it also allows for non-monetary stakes during games.)

There has been some concern over how much Skillz is spending on acquiring new members, but this should be helped by its recent acquisition of Aarki, a global demand-side advertising platform that reaches 465 million people.

Skillz stock is down 75% from the high it hit in February during the meme-stock trading frenzy. But with no debt on its balance sheet, $693 million in cash, and a growing industry, this esports stock should be a force in the coming decade.