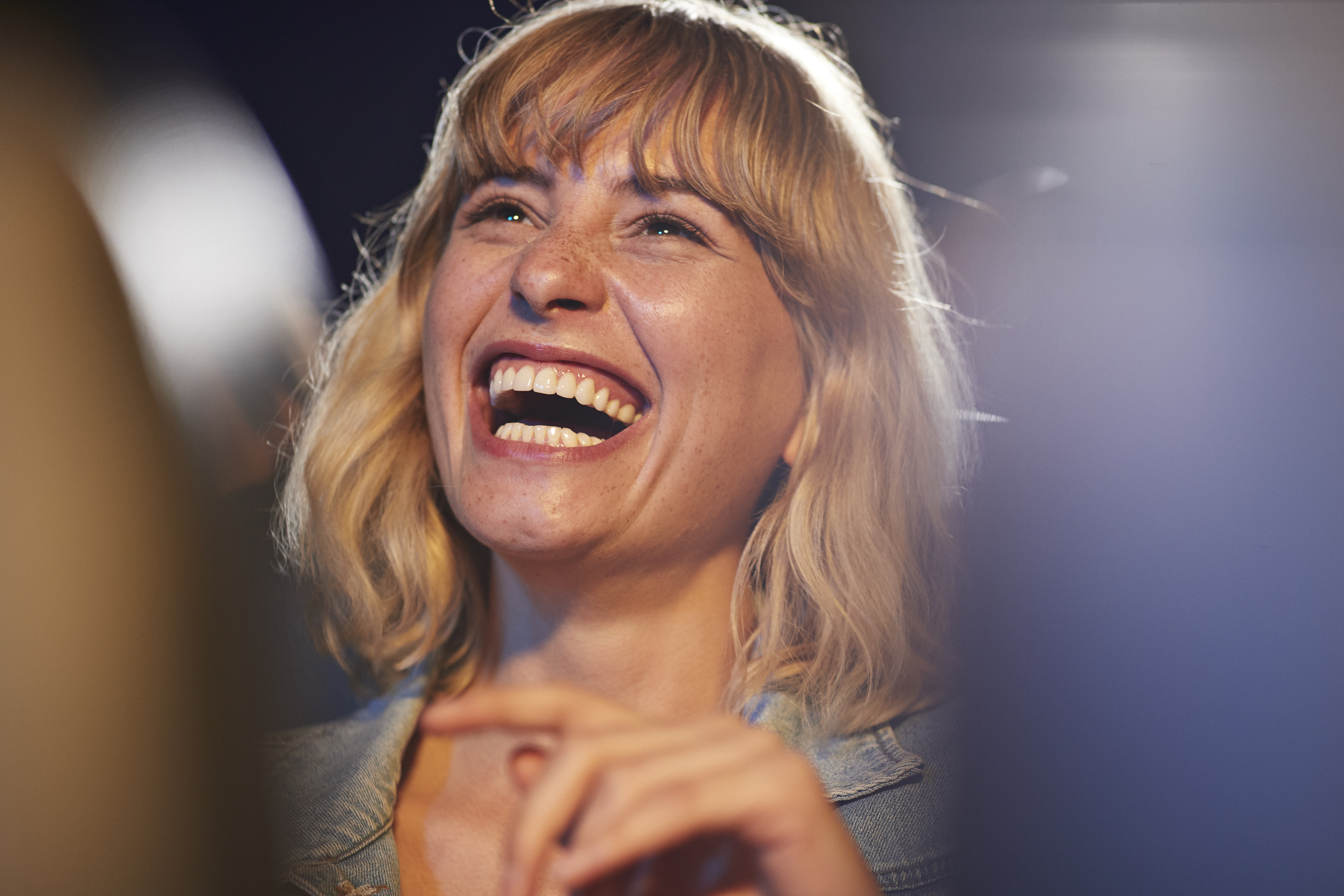 The stock market has experienced plenty of ups and downs in recent months, and the roller-coaster ride may be far from over. There’s no shortage of hot stocks these days, but finding companies with quality businesses that can generate consistent growth amid both economic headwinds and tailwinds is a challenging feat.

Today, we’re going to look at a healthcare tech company and a fast-growing cannabis business. Both have seen their share prices surge to record highs over the past year, but there’s much more to these stocks beyond their lofty price tags.

It’s not often that the highly defensive healthcare sector and fast-growing cloud computing industry overlap, but investors can get the best of both worlds in Veeva Systems (NYSE:VEEV), which provides cloud services to life sciences companies.

Veeva Systems has only been publicly traded since 2013, but in that time, it has returned an eye-popping 630% for shareholders. In the past 12 months alone, shares of the company have shot up by 26%. There’s no beating around the bush, though — Veeva Systems stock is pricey. At the time of this writing, it trades at approximately 124 times earnings and 32 times sales.

However, I would note that the company has a particularly exceptional track record of consistently boosting its top and bottom lines while maintaining strong liquidity and managing its debt. This has fueled investor confidence in Veeva Systems year after year, and driven demand for the stock.

It also has a strong competitive advantage as one of only a handful of companies that provide cloud-based services exclusively for life sciences entities (i.e. healthcare, pharmaceutical, and biotech companies). And there’s considerable room for it to expand within its highly lucrative industry.

In fiscal 2022’s first quarter (which ended April 30), its revenue popped 29% year over year, while its net income grew by 33%. As of the end of the quarter, Veeva Systems had $1.2 billion in cash and cash equivalents on its balance sheet out of $3.2 billion in total assets, compared with about $710 million in total current liabilities. Meanwhile, management is forecasting up to 20% revenue growth for the fiscal year.

Veeva Systems stock is expensive, yes, but when you consider the company’s ability to operate profitably in all types of market environments and its long-term prospects within the context of the rapidly growing cloud services industry, that valuation becomes far more palatable.

Innovative Industrial Properties (NYSE:IIPR) is another strong contender for investors trying to build market-beating portfolios. In the cannabis industry, this real estate investment trust (REIT) is in a class of its own, holding a broad portfolio of commercial facilities across more than a dozen states that it leases to licensed, medical-use cannabis growers.

With operations in key cannabis markets including California, Colorado, Illinois, Maryland, Massachusetts, and Nevada, it’s no surprise that the company has not only recorded rapid balance sheet growth, but quickly expanded its footprint as more states have legalized medical marijuana use.

In 2020, Innovative Industrial Properties spent more than $620 million on additions to its portfolio of properties. The company has continued its rapid rate of portfolio expansion in 2021, with four acquisitions in three states in April and May alone.

In its most recently reported quarter, the REIT produced revenues of close to $43 million, a 103% jump from the year-ago period. Furthermore, its net income increased year over year to the tune of 122%. And its adjusted funds from operations (AFFO) popped 116%.

Innovative Industrial Properties isn’t only a compelling stock buy because of the core strength of its business in the competitive marijuana space. It’s also an attractive dividend play, with a robust yield of 2.4% based on its share price at the time of this writing.

Because REITs are required by law to pay out 90% of their taxable income as dividends, it’s no surprise that this growing business has a consistent track record of boosting its distributions. Management just announced in June that the company was raising its second-quarter dividend to $1.40 per share, up 6% from its first-quarter payout and up 32% year over year.

Shares of Innovative Industrial Properties have popped by more than 120% over the past year. And if you look at where the stock was trading just five years ago, it’s trading almost 1,000% higher now. If you’re looking for a reliable dividend stock and an attractive marijuana play, Innovative Industrial Properties more than satisfies on both counts.