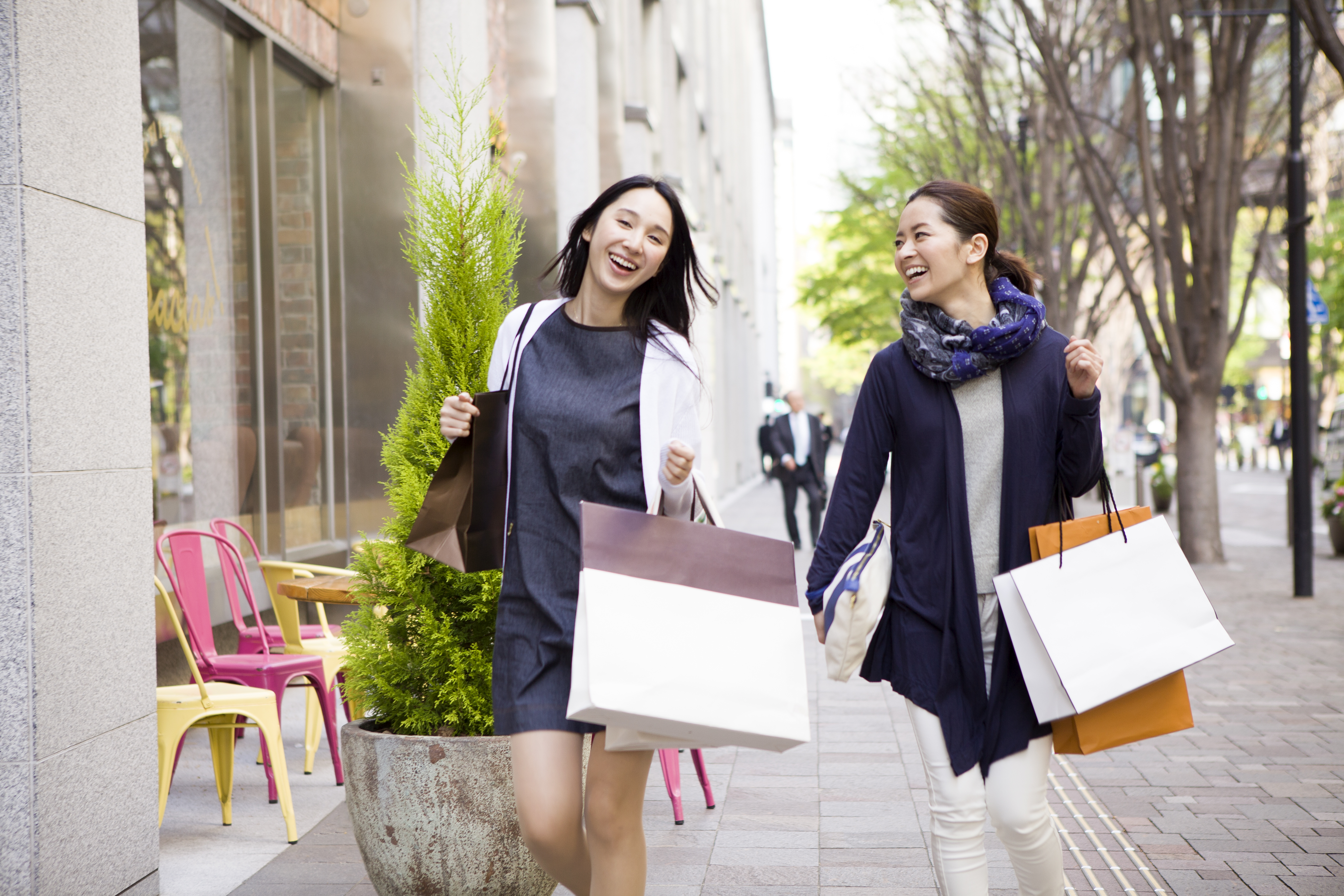 Buying a diversified index fund is a relatively low-risk approach to stock investing. Yet if you had bought a low-fee fund that tracks the benchmark S&P 500 index in September 2011, you still would have grown your money nearly fourfold over the last decade.

Buying individual stocks, though, would have offered you a shot at even greater returns. Shares of e-commerce giant Amazon (NASDAQ:AMZN), for instance, are up by 1,360% over the same period.

Both strategies reveal the benefits of focusing on the long term. Over time, the U.S. market has a history of rising, and specific innovative companies also need time to deliver on their outsized potential.

For investors looking to beat the market, here are two high-growth companies that look set to deliver blistering performances over the next decade, conceivably quintupling your money by 2030.

1. The case for Affirm

“Buy now, pay later” (BNPL) services are the talk of the financial sector right now. This fresh twist on installment-based lending has attracted attention from many quarters. For instance, payments giant Square, recognizing the trend, is acquiring BNPL leader Afterpay for $29 billion.

Following the early August announcement of that deal, Affirm (NASDAQ:AFRM) shareholders might have wondered when their moment would come — the stock was at that point hovering 50% below the all-time highs it achieved shortly after its January IPO. But in a spectacular counterpunch, Affirm recently announced a partnership with Amazon under which it will offer to finance the e-commerce giant’s customers’ purchases at checkout.

That’s on top of an existing deal with Shopify (NYSE:SHOP) that could see up to 1.7 million merchants integrating Affirm’s BNPL service into their online stores. The combination of deals will grow Affirm’s total addressable market by a whopping 7,000% to over $600 billion in gross merchandise value per year.

As a result, Affirm’s stock soared. It now has a market capitalization of $36 billion, making it the largest BNPL player in the world.

But because the service has required integration with online merchants, consumers could only use Affirm’s financing option when shopping at participating businesses. To expand users’ access, the company is set to launch the Affirm Card, which will allow holders to use the BNPL service anywhere they like.

Assuming Affirm’s price-to-sales ratio remains the same, the company would need to grow its revenue by 19% per year until 2030 to reach the fivefold share-price growth target. Affirm’s revenue growth rate for fiscal 2022 is expected to be 64%.

To top it off, the company’s fiscal 2022 estimate doesn’t include potential revenue from its Amazon deal — so there could be significant upside beyond that strong projection. Investors willing to buy this stock and hold it for a decade or more could reap big rewards.

2. The case for Advanced Micro Devices

As the digital world becomes more and more integrated into our daily lives, we’re demanding that the everyday products we use become smarter. Someone thought it was a good idea for my refrigerator to have an internet connection, after all.

But as users of those products and devices, we rarely see the complex web of components that powers them. Advanced Micro Devices (NASDAQ:AMD) is a world-class producer of high-powered computer chips that are fundamental components in devices we use each day, and it’s the go-to choice for an expanding number of top brands. For example, if you’ve purchased the latest Microsoft Xbox or Sony Playstation, your console is powered by an AMD chip.

In a more recent development, the semiconductor maker signed a deal with Tesla that will embed its chips in the infotainment systems of Model S and Model X vehicles.

AMD is also a highly profitable business. The company is on course to increase its earnings per share by nearly 700% over the last three years.

AMD’s stock price is up by more than 1,450% in the last five years, yet not a single major Wall Street analyst has a sell rating on it right now. That suggests its upward trend should persist, and given the company’s prior financial performance, there’s a potentially clear path for it to quintuple in value by 2030.