2020 Was The Most Stressful Year On Record, Poll Finds 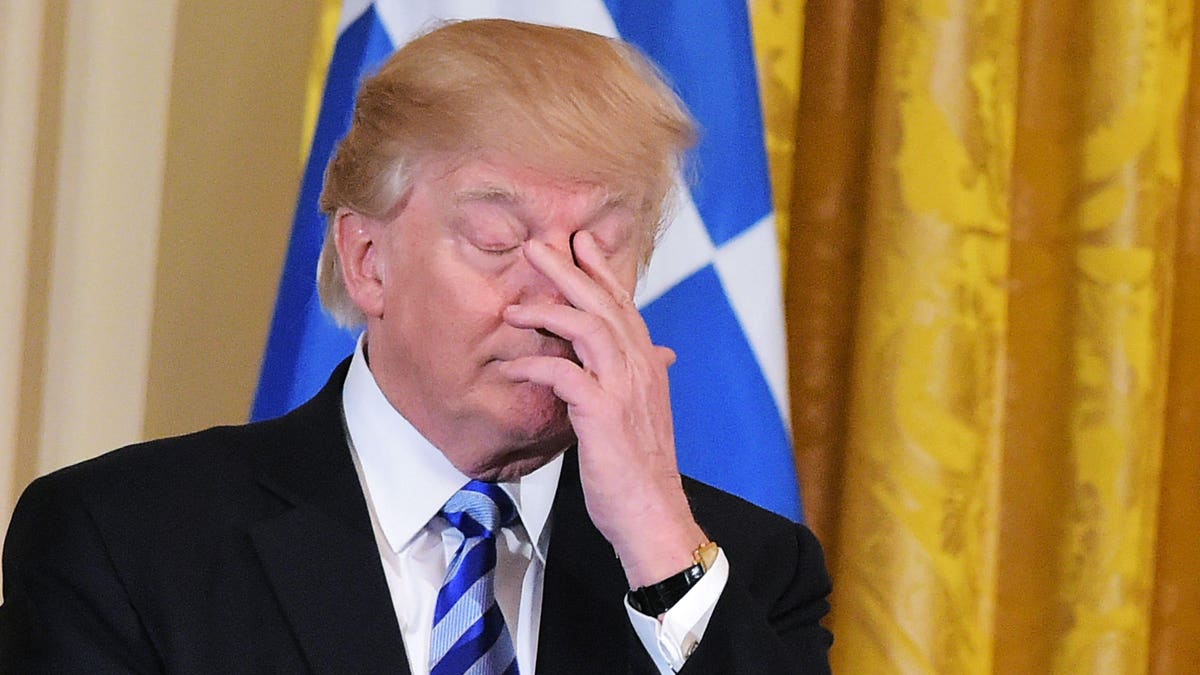 The year 2020 marked a high point for people around the world experiencing negative emotions, a Gallup poll released Tuesday found, with 40% of adults saying they felt worry or stress “a lot of the previous day,” the highest levels recorded since Gallup began tracking negative emotions in 2006.

US President Donald Trump listens to a speaker during a Greek Independence Day celebration in the … [+] East Room of the White House in 2017.
AFP via Getty Images

The jump from 35% to 40% between 2019 and 2020 translates to about 190 million more people feeling stressed out compared to the previous year, Gallup said.

Along with stress and worry, respondents also reported record levels of sadness (27%) and anger (24%).

On the bright side, nearly one in 10 said they had experienced physical pain the previous day, representing a two-point decline from the previous year.

The stress of 2020 hit some countries harder than others: While Taiwan reported the lowest levels of negative experiences last year with a score of 13 on an index created by Gallup, Iraq reported the most with 53, with Iraqis reporting the highest levels of pain (56%) , sadness (50%) and anger (51%)

Social distancing, lockdowns and the recession have had negative impacts on many people’s mental health and made it difficult to access treatment and resources, experts say. The World Health Organization said in October 2020 that the pandemic triggered feelings of isolation and grief for many. While the coronavirus pandemic and ensuing lockdowns and recession almost certainly played a role in the five-point spike in stress, Gallup notes that negative emotions have largely been on the rise for the past 10 years. Countries with residents who report the highest levels of negative emotions are often nations experiencing political and social turmoil, like Iraq, Lebanon and Peru.