25 localities in three states under EMCO from July 24 — DPM 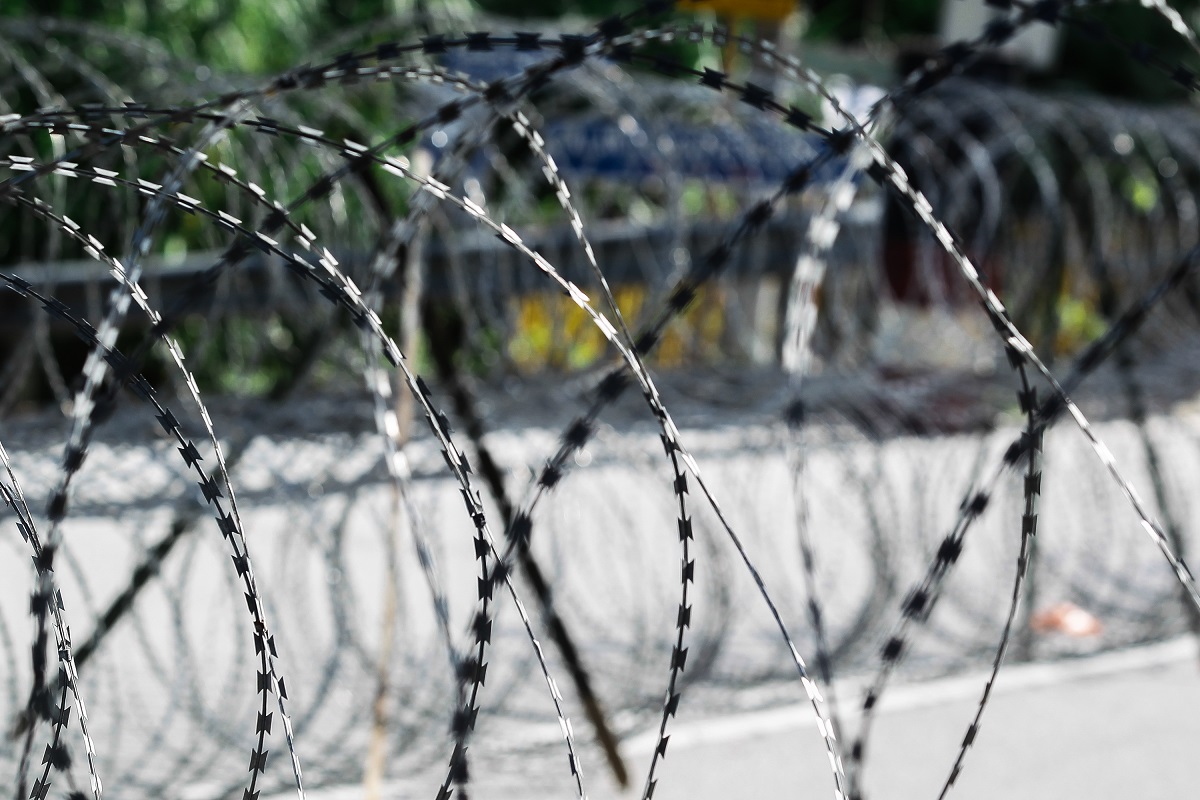 Ismail Sabri, who is also the Minister of Defence, said that in Sabah, the EMCO will involve Kampung Pukak, Mukim Tengah and Gayang Ria PPR, Mukim Berungis in Tuaran; Kampung Gumandang in Kudat; Kampung Lumatai Ulu in Beaufort; as well as Kampung Banting, Kampung Kawang and Kampung Ulu Bole in Sipitang.

Other localities involved are Taman Temerloh Jaya Indah, Taman Temerloh Makmur, the entire Felda Lakum area, Kampung Paya Keladan, and Taman Keladan Indah, as well as one locality in Bentong which is the Bentong Prison Complex including its quarters.

Ismail Sabri said that in Kelantan, three localities in Machang will be placed under the EMCO, namely Kampung Joh, Kampung Maka and Kampung Dewan Besar, Labok.

“The EMCO’s standard operating procedures (SOPs) are similar to the ones previously announced,” he said in a statement on the development of the National Recovery Plan (PPN) and EMCO today.

He said the EMCO in three localities in Mukim Sura, Dungun, Terengganu, namely the Rumah Awam Kos Rendah Gong Pasir, Kampung Gong Pasir and Taman Maidam, which was scheduled to end tomorrow, has been extended until Aug 6.

Yesterday, four factories and 30 business premises were ordered to close for failing to comply with the SOPs, he said.

Also on the same day, a total of 525 individuals were arrested for violating the SOPs, with 449 of them slapped with compounds, 68 remanded and eight allowed bail, he added.