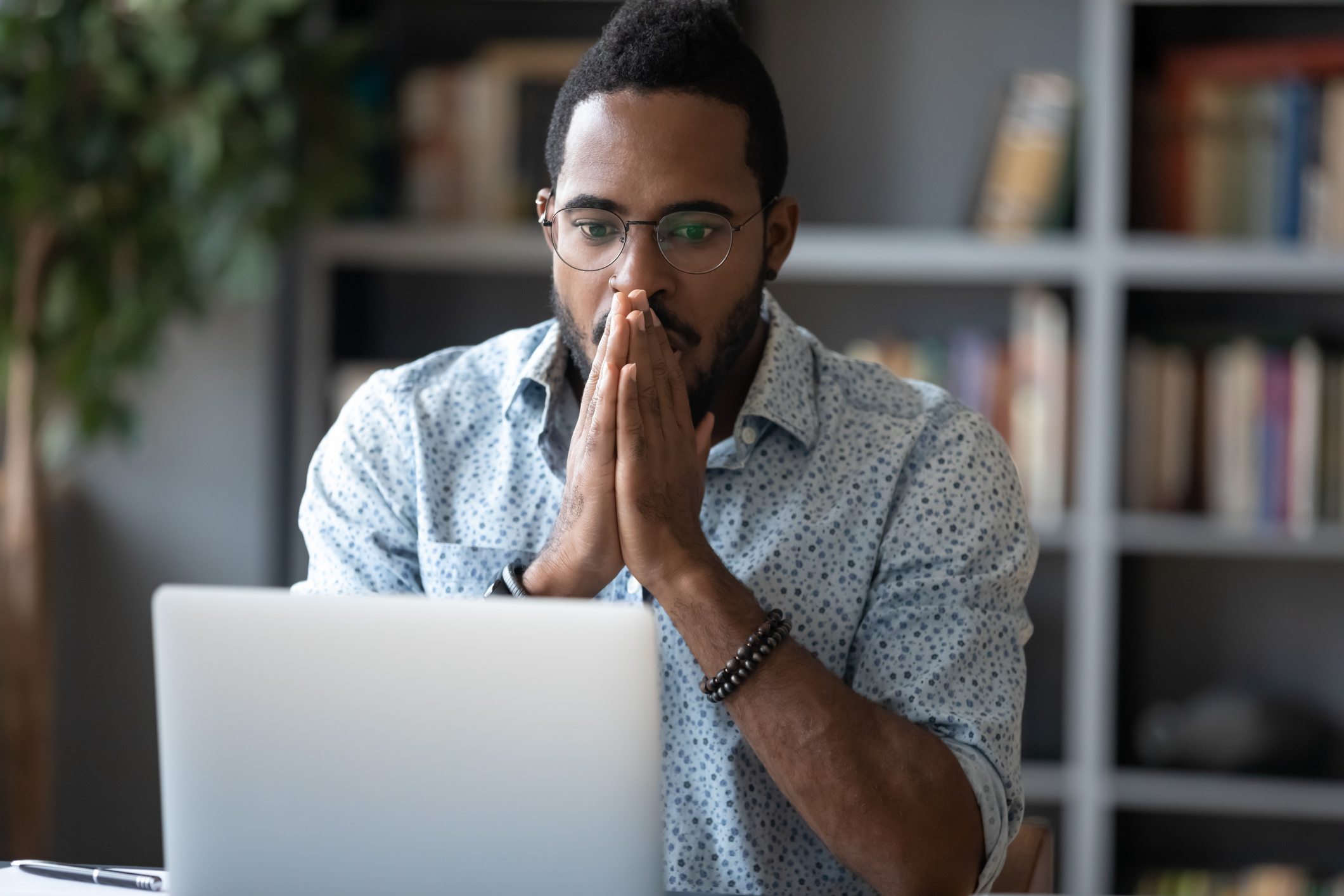 Guess what many of the 100 most popular stocks on Robinhood have in common right now? They’re trading well below the highs set earlier this year. Some of them have pulled back with the overall market slipping recently. Others have dropped because of their own specific challenges.

However, what goes down can also go up again. Here are three beaten-down Robinhood stocks that could bounce back big time.

Square (NYSE:SQ) stock is down roughly 15% from its summer peak. This fintech stock has plunged even harder before and rebounded, though, including twice this year alone. Look for Square to once again return to its high-flying ways in the not-too-distant future.

Investment firm Jefferies recently referred to Square as the “must-own” stock in fintech. That seems to be a good call. Square ranks as a leader in two important markets with its seller and Cash App ecosystems.

The company could be on a course to disrupt the financial services industry with Square Banking. Square can now offer its business customers a one-stop shop for all of their financial needs.

It seems like nearly everyone hates Facebook (NASDAQ:FB) right now. A whistleblower has slammed the company, and both Democrats and Republicans in the U.S. Congress have called for increased regulation of the social-media giant. Facebook even experienced a prolonged and highly publicized outage last week.

Unsurprisingly, the stock has fallen close to 15% below its all-time high set in early September. Don’t think for a second, though, that Facebook won’t be able to mount an impressive comeback.

In several respects, Facebook is practically bulletproof. The demand for digital advertising continues to grow. Facebook still has a whopping 2.9 billion monthly active users. CEO Mark Zuckerberg has himself even called for more regulation in the past, knowing that it would help Facebook over the long run.

The company is also investing heavily in building the metaverse — a 3D virtual universe that could be the next version of the internet. Zuckerberg believes that Facebook will transition from a social-media company to a metaverse company in the coming years. If he’s right, it will almost certainly also be a much larger company than it is now.

Canopy Growth (NASDAQ:CGC) has the dubious distinction of being one of the most beaten-down stocks among the 100 most popular on Robinhood. Shares of the Canadian cannabis producer have plummeted close to 75 below the high set in February.

Investment firm MKM Partners thinks that the cannabis stock could close to triple in value over the next 12 months. That might be overly optimistic, but there are several reasons to expect better days could be ahead for Canopy Growth.

For one thing, Canopy continues to project achieving positive adjusted earnings before interest, taxes, depreciation, and amortization (EBITDA) by the end of fiscal year 2022. The company also maintains a No. 1 market share in the Canadian recreational cannabis market despite intense competition. As this market expands, Canopy should be a key beneficiary.

Perhaps most important for Canopy Growth, though, is the potential opportunity to enter the lucrative U.S. cannabis market. The company is arguably in the best position among its Canadian peers to succeed in the U.S. if federal cannabis reform moves forward.

Granted, there’s no guarantee that will happen soon. As a result, Canopy is the riskiest of these three Robinhood stocks. However, any progress toward significant changes to U.S. cannabis laws would almost certainly light a fire beneath the stock.