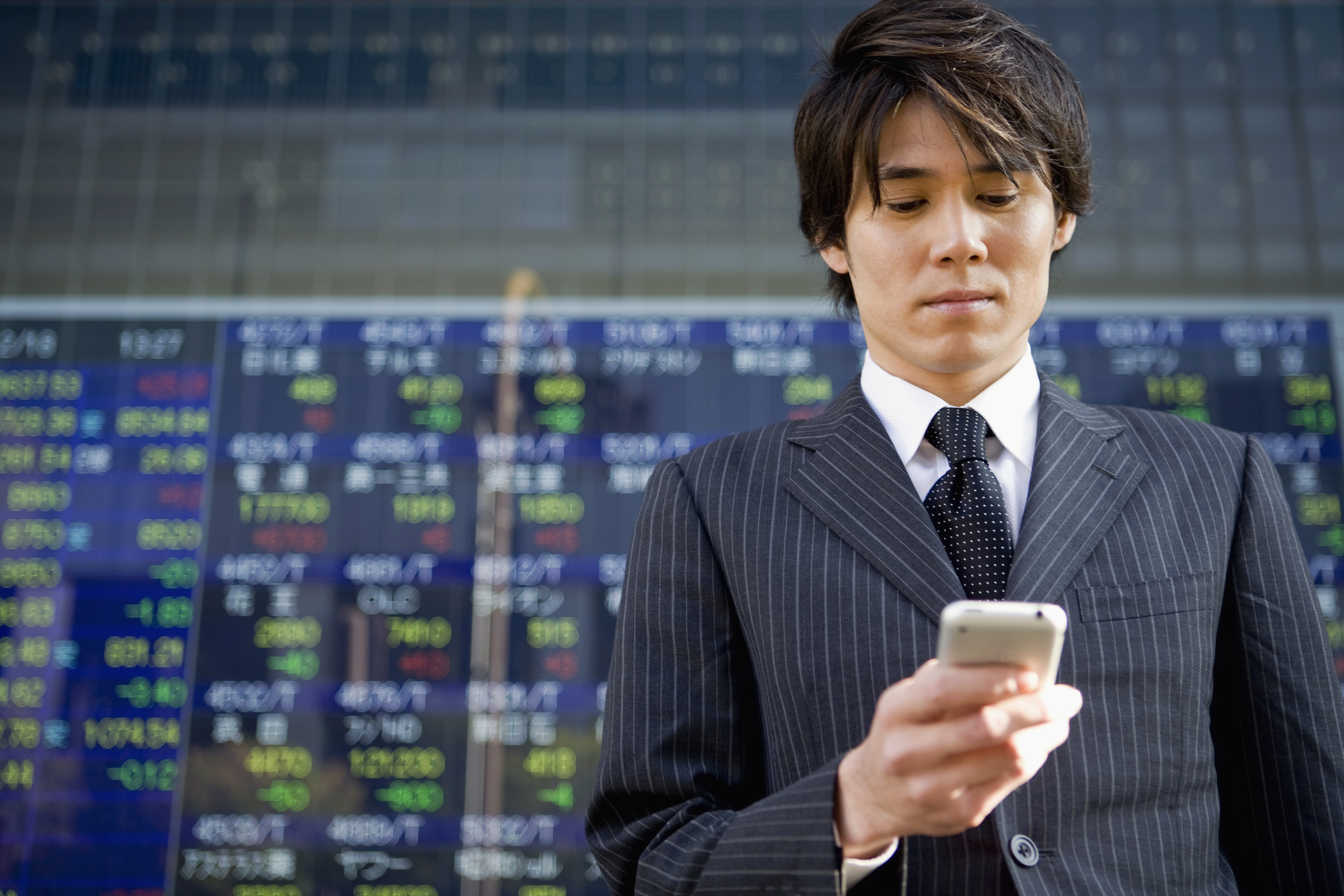 The stock market has been soaring to new heights in recent weeks and months, even though the coronavirus persists in some places, the economy hasn’t fully recovered, and stimulus payments are still propping things up. All this creates a risk that as things get back to normal, the market overall could be due for a correction. Some of the money that has been flowing into it could be cashed out and put back into bonds as interest rates rise, or used for other purposes as spending resumes and people choose to hold less in stocks.

If I owned Moderna (NASDAQ:MRNA), fuboTV (NYSE:FUBO), or Pinterest (NYSE:PINS), I’d be considering selling them right now. Each company’s share prices has more than doubled in the past year, blowing past the S&P 500 and its 35% gains during that time. But with inflated valuations and the possibility of a crash looming, they become riskier as each day passes by.

Moderna has soared by 250% in 12 months, and for good reason — its COVID-19 vaccine obtained emergency use authorization from the U.S. Food and Drug Administration (FDA) last year. The company expects to generate more than $18 billion in revenue from the vaccine in 2021, and its bottom line will finally be in the black — in 2020 its losses totaled $747 million, triple what it lost in 2017.

Things are certainly looking up for Moderna, especially with rival Pfizer looking to get the OK from the FDA for a third dose of its vaccine to help fight the delta variant. If Pfizer is successful, it’s likely Moderna would follow suit, which could bring in even more revenue for the company. But there’s no certainty that will happen. And more vaccines could be coming to market soon, including one from Novavax, which plans to apply for authorization from the FDA during the third quarter.

As countries have more options for vaccines, that will inevitably bring down the revenue and potential market share for Moderna. And beyond that, there are questions about what the future holds for Moderna after COVID-19. While its mRNA technology has proven to be effective, that doesn’t guarantee that other vaccines in its pipeline will succeed. Its vaccine for cytomegalovirus, currently the furthest along, is entering phase 3 trials. With a peak annual revenue potential of between $2 billion and $5 billion, however, the company won’t be able to solely rely on it in replacing COVID-19-related revenue.

Moderna’s future is a question mark for me, and while its forward price-to-earnings ratio of 11 looks cheap, that could change drastically post-COVID. Even on a forward basis, the stock is trading at more than 6 times revenue — Pfizer is at just 3. Although Moderna is doing well right now, its stock is expensive and could be due for a correction soon.

Streaming and entertainment company fuboTV isn’t profitable, nor does profitability look to be in its sights. But that hasn’t stopped investors from jumping on its bandwagon, driving shares up by more than 160% in 12 months. Its subscriber base as of March 31 topped 590,000 people — a year-over-year increase of 105%. And the company may continue attracting more subscribers thanks to plans to launch a sportsbook before the end of the year.

However, while the company is growing fast, my concern is that its approach may be too aggressive in pursuing revenue. In its most recent quarterly results, for the period ending March 31, revenue of $120 million was nowhere near enough to cover its $185 million in operating expenses. Of particular concern is that fuboTV has incurred subscriber-related expenses of $113 million — more than the $107 million it brought in from subscription-related revenue.

Without good margins to support the company’s growth, the problem for investors is that fuboTV’s financials may not get stronger as it expands, which could lead to an inevitable need to raise cash — diluting existing shareholders. fuboTV currently trades at a multiple of 6 times its revenue, and although that’s cheaper than Netflix‘s multiple of more than 9, the streaming giant is at least profitable. In a crash, investors look for safety, and without a strong bottom line, fuboTV’s stock could fall quickly.

Pinterest’s stock has benefited from people staying at home during the pandemic and using its discovery engine to explore hobbies and interests. As of the end of March, the company had 478 million monthly active users (MAUs), an increase of 30% year over year. That tops last year’s results, in which MAUs of 367 million grew by 26%. The company does expect to see a slowdown next quarter, however, with its MAU growth rate likely to be in the “mid-teens.”

Even with the rising user base and a 78% year-over-year increase in sales this past quarter to $485 million, the company still posted a net loss of $22 million. Although that was a fraction of the $141 million loss it incurred a year earlier, with the economy opening back up and people going back to their regular habits, there may be less time to spend on Pinterest — and a decline in MAUs. If that happens, the progress the company has been making on its bottom line could be stalled.

Pinterest has been a hot stay-at-home stock, but now could become a risky buy given its hefty valuation; currently, the growth stock trades at more than 22 times its revenue — the average holding in the Technology Select Sector SPDR Fund trades at a multiple of less than 7.