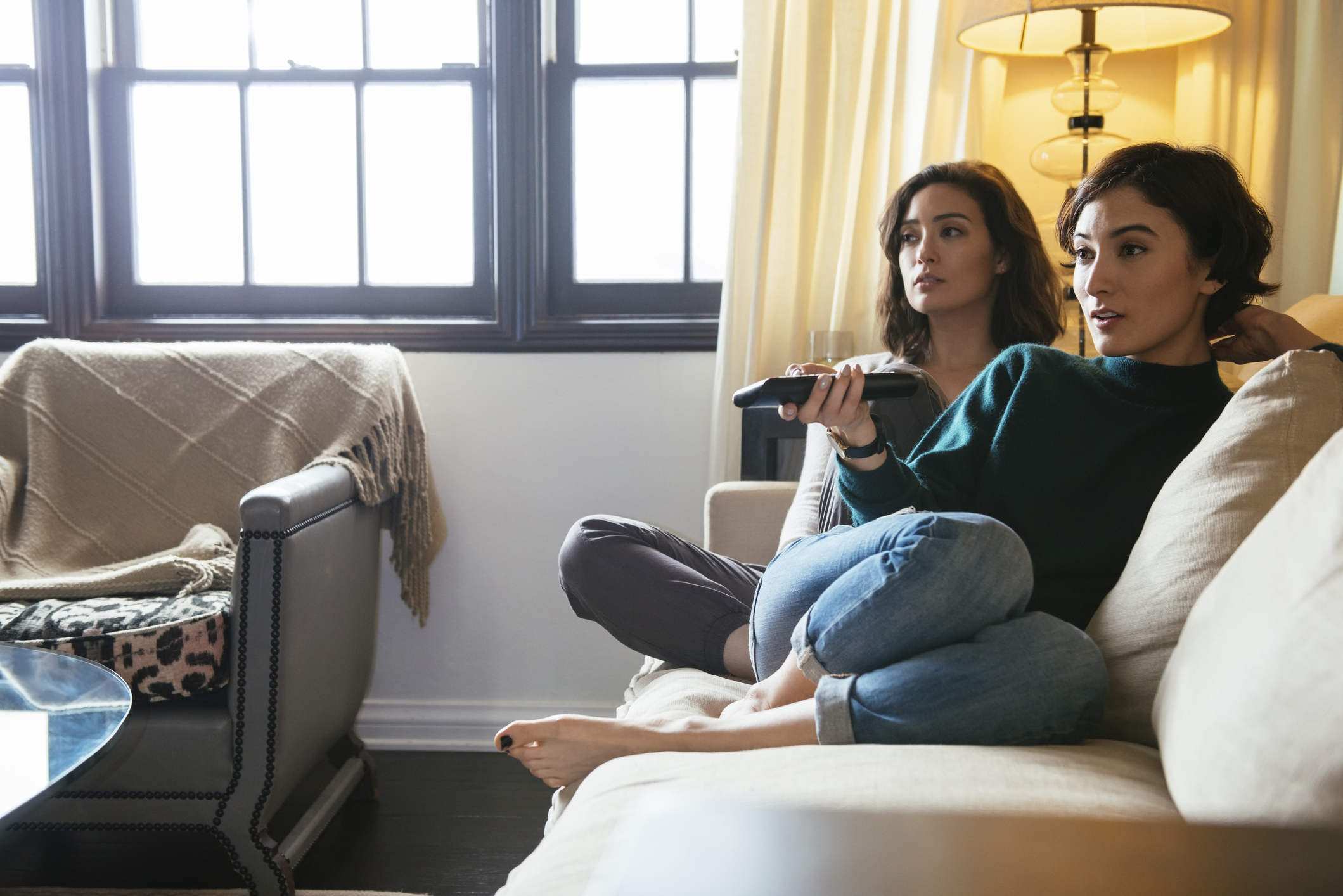 Whether they admit it or not, every investor is looking for a life-changing investment that will grow many-fold, paving the way to financial independence. The rarest of these game-changers is the 10-bagger, an investment that increases to 10 times its original value.

Finding stocks that can grow many times over isn’t for the faint of heart, as investors must be prepared to withstand the inevitable peaks and valleys that come as a stock travels the road to greatness. For those with a cast-iron constitution, however, finding 10-baggers isn’t as difficult as you might imagine.

With that in mind, here are three disruptive growth stocks that have the potential to turn $100,000 into $1 million.

When investors consider Roku (NASDAQ:ROKU), they no doubt conjure up images of streaming video dominance, and with good reason. The company surpassed Amazon‘s (NASDAQ:AMZN) Fire TV in 2020 as the streaming platform with the most users. More importantly, Roku’s viewer base has been growing more quickly, even as Fire TV’s growth was decelerating. Roku’s active accounts accelerated by 39% year over year, while Amazon’s growth slowed to 25%.

Yet Roku’s streaming platform is just a small part of the equation and a means to an end. The company uses its platform to serve up digital advertising, which is by far the largest part of its business.

Roku’s platform segment uses a three-pronged attack to continue to expand its ecosystem. The Roku Channel serves up fan-favorite content and the company keeps all the advertising that appears on its home-grown channel.

It also developed a state-of-the-art connected TV (CTV) operating system (OS) from the ground up that it licenses to smart TV manufacturers so they don’t have to reinvent the wheel. As a result, roughly 38% of all smart TVs sold in the U.S. last year contained the Roku OS, while it had a 31% market share in Canada. This strategy was so successful that Roku is expanding into new international markets, including the U.K., Germany, and Latin America, among others.

Finally, the company controls 30% of the advertising space for the streaming apps and channels that show ads on its platform, while also getting a cut from streaming services when customers sign up via its platform.

The platform segment and the resulting digital advertising account for the bulk of Roku’s revenue, and business is booming. Last year, platform revenue grew 81% year over year, helping push gross profit up 63%.

Yet that could be just the beginning. Roku has a total addressable market that’s projected to grow to $769 billion by 2024. When viewed through the lens of the company’s revenue of $1.78 billion last year, the magnitude of the opportunity comes clearly into focus.

2. MongoDB: The changing face of the database

When the original database was first designed, most information fit easily into rows and columns. Nowadays, however, data has evolved and consists of entire documents, video and audio files, photos, social media posts, and much more. Those working with legacy databases struggle to make it all work.

That’s where MongoDB (NASDAQ:MDB) comes in. The company hosts a state-of-the-art cloud-based platform that empowers users to pull and store data from a variety of non-traditional sources. This also provides new flexibility to developers, giving them greater leeway than ever before to design the next great app.

MongoDB provides a free-to-use offering that lets customers get a feel for the ease of use and utility of its product, encouraging them to upgrade to its fully managed database-as-a-service (DBaaS) product, Atlas, which will propel the company to its next phase of growth.

The company’s financial results illustrate its success. Second-quarter revenue grew 44% year over year, but revenue from Atlas grew 83%, and accounted for 56% of MongoDB’s total sales. That’s impressive performance for a product that didn’t exist five years ago. It’s important to note that the company has yet to swing to profitability as it continues to invest heavily to ensure future growth.

MongoDB’s customer acquisition continues to propel its financial results. The company’s customer base grew and surpassed 29,000, up 44% year over year. Perhaps more importantly, existing customers are spending more with each passing year, as evidenced by MongoDB’s net AR expansion rate of 120%. Put another way, existing customers spent 20% more this year than they did the year before. The company now has 1,126 customers that spend $100,000 or more, an increase of 37%.

Finally, MongoDB has a massive addressable market. CEO Dev Ittycheria cites data from IDC that the company operates in “one of the largest and fastest-growing markets in all of software,” with a total addressable market that’s expected to top $97 billion by 2023. Considering MongoDB posted fiscal 2021 revenue of just $590 million, it has a long runway of growth ahead.

Fairly often, an investing opportunity is the result of a disconnect between what a company does and what investors “think” it does. Such is the case with DocuSign (NASDAQ:DOCU)

When it comes to electronic signature (e-signature) technology, DocuSign is the industry leader. The company has a dominant 70% share in the large and growing digital signature market. What investors may not know, however, is that e-signature is just the beginning of DocuSign’s opportunity, as CEO Dan Springer is quick to point out.

“Typically, e-signature is the first step that many customers take on their broader digital transformation journey with us,” Springer said on a recent earnings call. “So from a financial point of view, we believe this surge in e-signature adoption bodes well for future Agreement Cloud expansion.” The digital signature acts as a funnel to introduce businesses to DocuSign’s other services.

The Agreement Cloud debuted in 2019, offering a laundry list of products and integrations that helps organizations digitally transform the archaic systems surrounding contracts and agreements. It provides cloud-based tools to prepare, sign, act on, and manage agreements. Users use the one-click consent feature online, automate the process to authenticate government-issued IDs, and manage the life cycle of agreements from concept to implementation.

Perhaps the most exciting aspect of the Agreement Cloud is its effect on DocuSign’s total addressable market, which management estimates has doubled to more than $50 billion. Given that DocuSign generated revenue of just $1.5 billion last year, this illustrates the tremendous opportunity that remains.

Worth paying up for

Each of these growth stocks has been a long-term winner, but still has a market cap of between $30 billion and $50 billion — giving them room to grow 10-fold in the coming years, as long as they continue along their current trajectory.

There’s another thing these companies have in common: Each has something of a hefty price tag when measured using traditional valuation metrics. MongoDB, DocuSign, and Roku are selling for 39, 28, and 19 times sales, respectively — when a good price-to-sales ratio is generally between 1 and 2.

That said, the killer combination of industry leadership, impressive, ongoing execution, and large addressable markets has convinced investors that these stocks are worth paying up for. Considering the breadth and length of the opportunities ahead for each company, now is the time to buy.