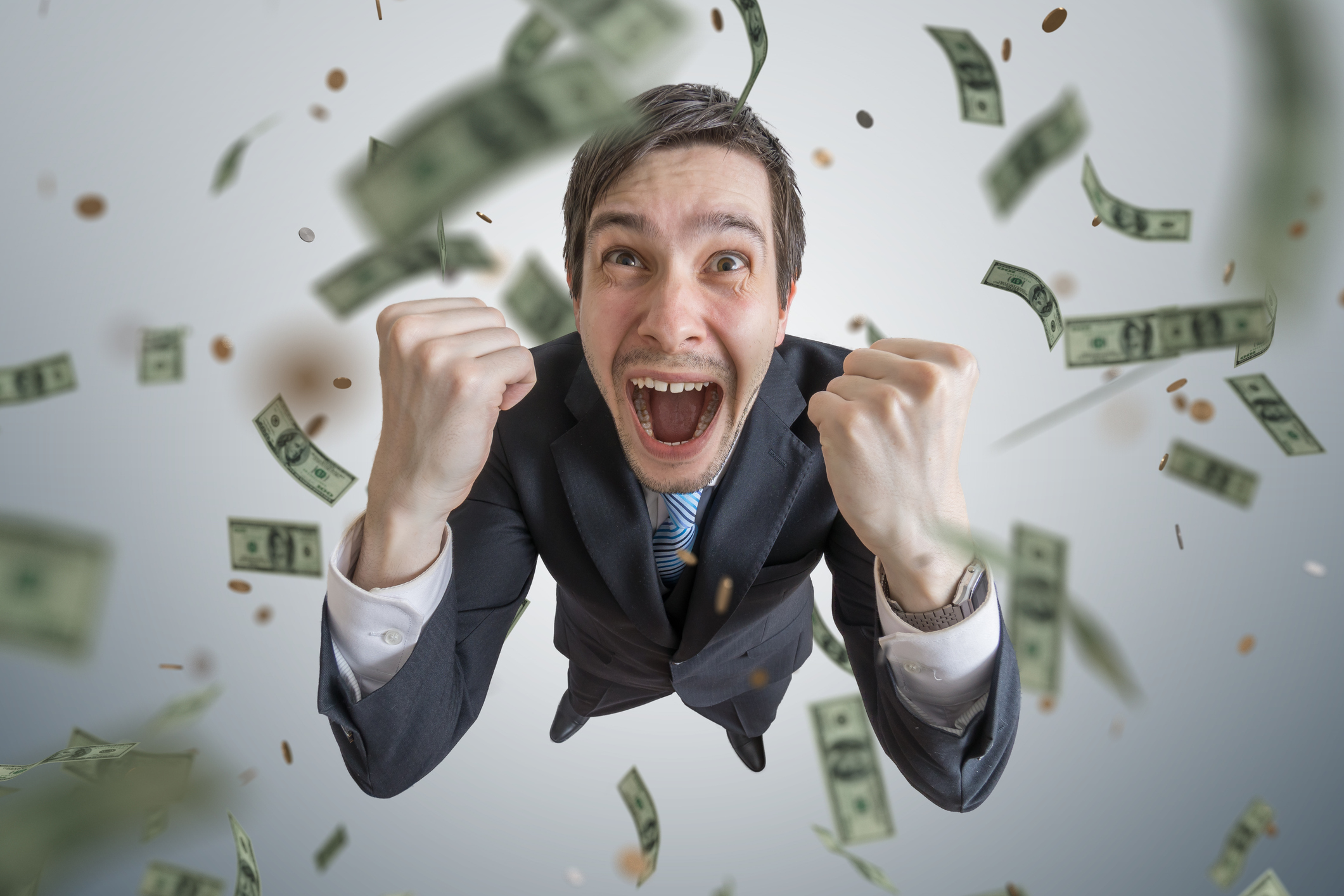 I tend to be a more conservative investor than most of my colleagues. For the most part, my portfolio is filled with slow-and-steady stocks like real estate investment trusts, banks, and large blue-chip companies. However, I also like to allocate some of my portfolio to exciting growth stocks that could have massive long-term potential. This is how I came to own shares of Square (NYSE:SQ) for an $11 price tag just after its IPO (currently around $250), to name one example.

With that in mind, I’ve recently added a few exciting growth stocks to my portfolio, and here are three in particular that could have the potential to produce massive returns over the next decade and beyond if things go well.

One of the most speculative stocks I ever bought is Offerpad (NYSE:OPAD), which I recently added to my portfolio after the company went public via SPAC merger.

If you aren’t familiar, Offerpad is an iBuyer, which is a company that buys homes directly from sellers, makes cosmetic repairs, and then sells them directly to homebuyers (hopefully) at a profit. Not only is Offerpad one of the few companies laser-focused on the iBuying business, but it is arguably the most efficient, earning a profit in the second quarter.

The company anticipates buying as many as 6,000 homes this year, but this could be just a starting point. There are roughly 2 million homes bought and sold in the U.S. each year, at a total price of more than $6 trillion.

As if that weren’t enough, the iBuying market is just one way Offerpad could grow its business. The company also offers traditional brokerage services for sellers who want to see what their homes could get on the open market, title insurance, moving services, and mortgages. In the future, it aims to add things like insurance, home warranties, remodeling services, and more, effectively becoming a one-stop real estate solution.

The Amazon of Latin America

By far, MercadoLibre (NASDAQ:MELI) is the most established business of the three. Often referred to as the Amazon (NASDAQ:AMZN) of Latin America, MercadoLibre operates a large e-commerce marketplace in Brazil, Argentina, and several other Latin American nations. It also operates a payment processing platform called Mercado Pago. Think of Mercado Pago in the same context as an earlier-stage PayPal (NASDAQ:PYPL), which was a part of eBay and gradually branched out to dominate the entire online payment landscape in the U.S. and beyond.

So far, growth has been phenomenal. In the second quarter of 2021, MercadoLibre’s marketplace saw $7 billion in merchandise volume, which was 46% higher year over year. Mercado Pago is now processing payments at a $70 billion annualized pace, and the most important part (payment volume from outside the marketplace) grew by a staggering 94% year over year.

While these numbers might sound huge, keep in mind that they represent roughly 4% of Amazon’s merchandise volume and 6% of PayPal’s payment volume, so there’s still tons of room to grow.

MercadoLibre started out as a value buy in my portfolio last March during the initial COVID-19 crash, and I’ve added to it several times since. It is now one of my largest holdings, and one I plan to keep for the long haul.

Another recent SPAC IPO I bought is 23andMe (NASDAQ:ME), which recently went public through a blank-check company sponsored by Richard Branson’s Virgin Group.

23andMe is best known for its consumer-facing home genetics testing kits, and while this certainly is a promising revenue stream, it isn’t the most exciting part of the business. The real potential comes from the massive database of consumer genetic information 23andMe continues to accumulate — currently 11.6 million customers — that could ultimately be applied to pharmaceutical research and development. 23andMe has a 50/50 drug development agreement with GlaxoSmithKline (NYSE:GSK), and there is currently one therapeutic in Phase 1 trials and another set to enter clinical trials next year.

To be sure, 23andMe is a long way from profitability. It lost $42 million in the most recent quarter on just $59 million in revenue. However, the long-term potential from the pharmaceutical side of the business is massive, and the risk-reward profile makes sense, especially considering that you can buy shares right now for less than Richard Branson did.

Approach these with patience and caution

As a final thought, it’s important to emphasize that I own all three of these as long-term investments. And while I feel they all have the potential to produce 10X returns (or far more), there’s absolutely no guarantee. Offerpad and 23andMe in particular could have very binary outcomes over time. In short, these stocks are most appropriate for investors with relatively high risk tolerance and the patience to ride out the roller-coaster ride we’ll likely see in the years ahead.