3 Stocks That Could Soar 50% or Better, According to Wall Street @themotleyfool #stocks $AMRS $NARI $COIN $ZY 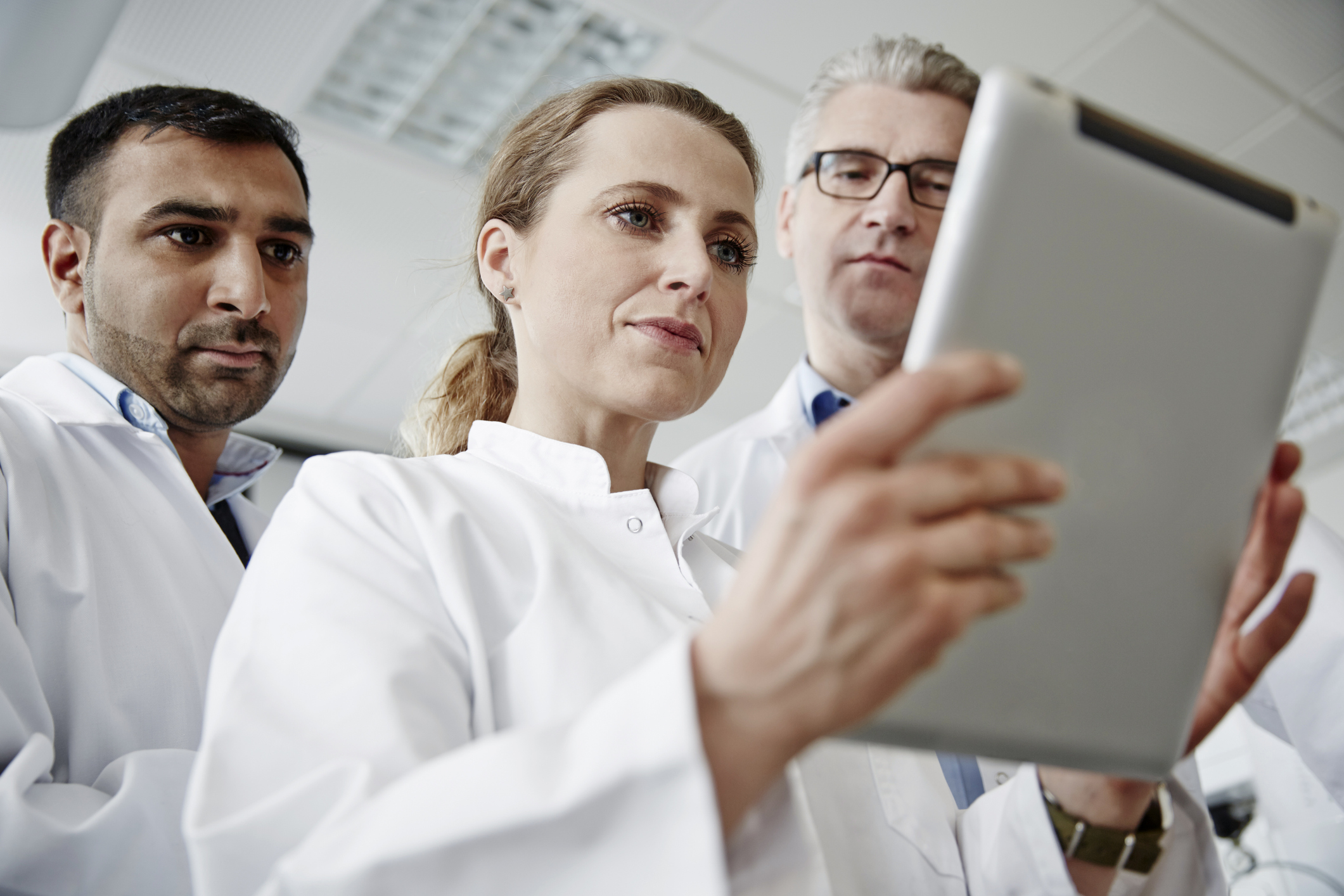 If you saw someone on a street corner selling dollars for $0.66, you’d probably drop everything to take advantage of such a great deal. That’s what’s happening with three growth stocks right now, according to Wall Street analysts who follow them.

All of these companies have consensus price targets on them that suggest they’re worth at least 50% more than their recent prices. Read on to see why expectations from investment bankers aren’t lining up with those of everyday investors right now.

Coinbase Global (NASDAQ:COIN) shares are down about 27% since the cryptocurrency trading platform made its stock market debut in April. Investment bank analysts who get paid to follow Coinbase think it’s just a matter of time before the stock rebounds and then some. The consensus target on Coinbase at the moment represents a 51% premium over the price it’s been trading at.

Coinbase shares took a tumble recently, after the company disclosed an SEC investigation of its plan to lend consumers stable coins in exchange for interest payments. The SEC intends to sue Coinbase if it tries to launch Lend because the program resembles an unregistered security.

Right now, it seems the only way to get the SEC to quit trying to regulate cryptocurrency-backed investments is to make them resemble the traditional instruments they intend to replace. Investors will want to keep an eye open for more government interventions that prevent cryptocurrencies from gaining traction.

Inari Medical (NASDAQ:NARI) shares are down about 37% since reaching their peak this March. Wall Street analysts are expecting a swift rebound and then some. The average target on this medical-device stock is 50% above its price at the moment.

Sales of Inari’s blood clot-removal devices haven’t risen as fast as Wall Street had expected at the beginning of 2021. In January, the company’s Flowtriever system received FDA approval to treat pulmonary embolisms.

This healthcare stock’s valuation may have gotten a little bit ahead of itself, but Wall Street is probably right to expect strong growth ahead. Pulmonary embolisms are the leading cause of preventable deaths in hospitals and the third largest cause of cardiovascular death overall.

The Flowtriever is the first minimally invasive device approved by the FDA to clear out life-threatening blood clots that make it hard for the heart to receive blood from the lungs. In lieu of a risky surgical procedure, pulmonary embolisms are traditionally treated with powerful blood-thinning agents. Compared with either option, clot removal with Flowtriever gets patients out of the hospital a lot faster and with far less risk.

Amyris (NASDAQ:AMRS) shares are down around 40% since the synthetic biology (synbio) stock peaked in April. The average investment bank analyst following the company thinks the recent weakness is a strong bargain opportunity. The consensus price target of $22 per share represents a 62% premium over recent prices.

The recent implosion of Zymergen, a much younger synbio company, hasn’t done Amyris’ stock price any favors. While both companies manufacture high-value ingredients with the assistance of microorganisms, Amyris is the only synbio operation that isn’t losing heaps of money right now.

Amyris’ lead product, squalane, is traditionally harvested from shark livers at great expense and used to produce high-end moisturizers. Amyris sells some of the squalane it produces to skincare businesses, and it makes its own brand, called Biossance.

High-margin revenue from Biossance is rising quickly enough to justify Amyris’ recent $4 billion market cap on its own. There’s a lot more coming through the company’s hyperefficient new product pipeline, too.

In addition to squalane, Amyris has 12 more ingredients already on the market and 24 new ones expected to launch by the end of 2025. If just one helps a new brand become as successful as Biossance, this life science stock could blow right past today’s price targets.