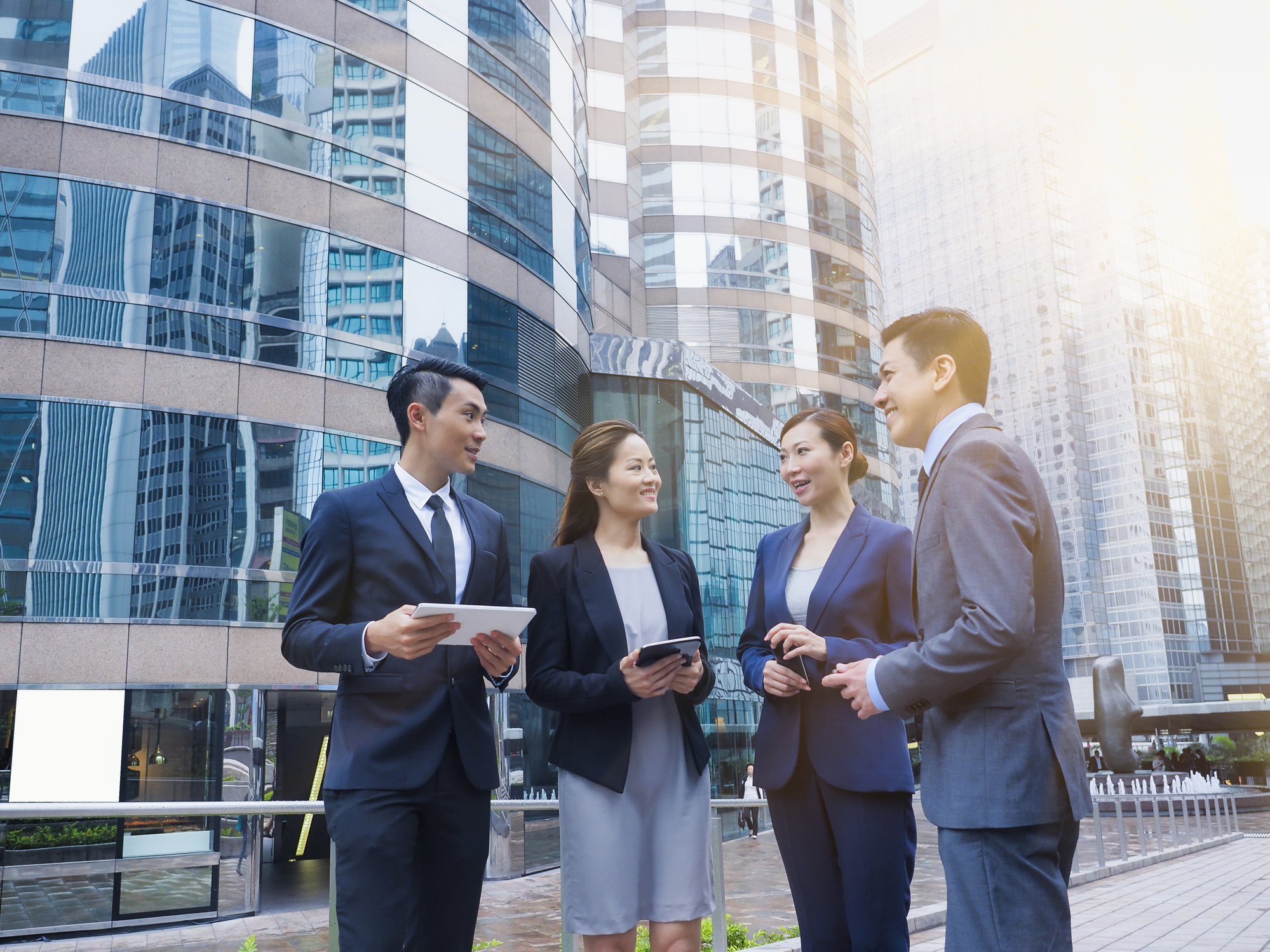 It’s scary to invest in stocks from China these days, considering what’s going on in the country. Government crackdowns, cancellations of IPOs, and increased regulations are all reasons for alarm. Recently, government authorities took aim at ride-hailing apps for using unqualified drivers and misleading advertising.

There’s also concern that accounting practices at Chinese companies lack the level of scrutiny found in other countries, creating an increased potential for fraud — the downfall of Luckin Coffee being a notable example. Such situations amplify worries that Chinese companies could be delisted from U.S. exchanges.

However, the hesitation that these concerns have raised among investors also provides an opportunity to buy stocks with ridiculous growth potential and already rock-steady fundamentals. If you’re willing to look past the sector’s overall risks, Alibaba (NYSE:BABA), BeiGene (NASDAQ:BGNE), and Tencent Music (NYSE:TME) are three Chinese stocks worth watching this month.

Alibaba has gone on sale

Alibaba is often called the Chinese version of Amazon. As the ninth largest company in the world by market cap, Alibaba is also a convenient target for Chinese regulators, and its AutoNavi ride-hailing application was among those the transport ministry recently criticized. In April, regulators fined the company $2.75 billion, citing violations of antimonopoly rules. However, considering how far the stock has fallen this year — more than 27% — it’s worth noting how fundamentally sound the company’s financials are.

Alibaba’s revenue has increased every year for more than a decade, including a 41% rise in fiscal 2021 to $109.4 billion. Net income has also risen consistently every year, with only one exception in 2017. The company made it through the toughest part of the pandemic last year without missing a beat, recording $21.8 billion in sales, up 2% year over year.

Even with the recent crackdowns, the company’s business seems largely unaffected. In the first quarter of fiscal 2022, ending June 30, the company reported revenue of $31.8 billion, up 34% over the same period in the prior year. Net income fell just 8% year over year to $6.6 billion.

There are a lot of things to continue to like about this company. For one, it just approved a buyback program for $15 billion worth of shares through 2022. Management also recently pledged the equivalent of $15.5 billion to invest in technology innovation, economic development, high-quality employment creation, care for vulnerable groups, and the establishment of a “common prosperity development fund.” Investors weren’t thrilled with this idea — on Sept. 2, the day it was announced, the stock dropped by nearly $6 — but it could help Alibaba’s reputation with Chinese regulators.

Companies with growth such as Alibaba’s often trade for high multiples, but after the past few months, it has a price-to-earnings ratio of 21.1, more in line with an old-line value company.

BeiGene is in a good position

BeiGene stock is up more than 35% this year. While the pharmaceutical company’s domestic profit margin is necessarily capped by government-set pricing on drugs, the business is still doing well.

Through six months, BeiGene reported revenue of $244.7 million, more than double the $117.6 million it had recorded at this time last year. The company is still losing money — $413.8 million through six months – but that, too, is down from the $701.3 million it lost in the same period last year.

More importantly, the company is fresh off good news from the the U.S. Food and Drug Administration regarding two drugs. On Monday, the company heard that the FDA had accepted the company’s biologics license application (BLA) for Tislelizumab to treat esophageal squamous cell carcinoma, so it is possible the drug could be approved for that use as early as next year. The BLA was filed in collaboration with Novartis. On Sept. 4, the company got its second FDA approval for Brukinsa. The drug was approved to treat mantle cell lymphoma in 2019, and recently the company announced the FDA had granted the drug’s approval to treat adult patients with Waldenstrom’s macroglobulinemia, a rare type of blood cancer that produces abnormal white blood cells. Later this month, we’ll learn whether the FDA will approve its use to treat marginal zone lymphoma. Brukinsa also has been approved in China to treat chronic lymphocytic leukemia and small lymphocytic lymphoma, so approval for these conditions in the U.S. could be forthcoming as well.

Last but not least, BeiGene has become the go-to company for international pharmaceutical businesses seeking to sell their drugs in China. In return for doing so, BeiGene makes substantial collaboration money from drugs by Amgen, Novartis, and others. It reported $499.8 million in collaboration revenue in the first quarter.

The company has a large pipeline of drugs, but only one of the company’s therapies other than Brukinsa has been approved outside of China: Zanubrutinib to treat B cell malignancies. However, with Tislelizumab on the horizon, BeiGene’s profile is growing in the U.S. In the past five years, the stock has rewarded long-term investors by climbing more than 1,000%.

Get more than your Tencent’s worth

Tencent Music is the seventh largest company in the world, based on market cap. It’s the Chinese equivalent to Spotify, but besides streaming music, it also has online games, is involved in fintech, and owns the WeChat messaging app. Like Alibaba, Tencent has been in the crosshairs of Chinese regulators, and that has had a deleterious effect on the company’s share price: It’s fallen more than 55% this year.

In July, the company was fined $77,150 (a pittance for Tencent) for not properly reporting the purchases of two apps, Kuwo and Kugou, and the company was told it would have to give up exclusive rights to some music labels. Then in August, Chinese regulators announced they would ask companies to implement policies that would restrict the amount of time young people can spend playing video games.

How much will this affect Tencent’s earnings? Not much. Like Alibaba, Tencent is already dominant and has a strong market position.

Through six months, the company reported revenue of $42.3 billion, up 23% year over year, and net income was $13.2 billion, up 17% over the same period last year. The biggest area of growth in the second quarter was fintech and business services, at $6.5 billion, up 40% year over year. The company attributed its success in that area to the growth of digital payment transactions, something that isn’t likely to slow down anywhere.

Making the right choice for your risk level

The environment in China isn’t exactly friendly toward huge corporations these days. There’s no telling what regulators will do, so there’s risk in China even for the most long-term of investors. However, looking at Tencent’s and Alibaba’s market shares and raw numbers, these tech companies are likely to remain dominant. Between the two, I like Alibaba based on its price-to-earnings ratio, though Tencent, with its P/E of 23.73, is very reasonable as well.

For the more risk-averse investor, I believe there’s less downside for BeiGene, but less upside as well, given that the pharmaceutical stock is selling at a higher multiple than the other two and is not yet profitable.