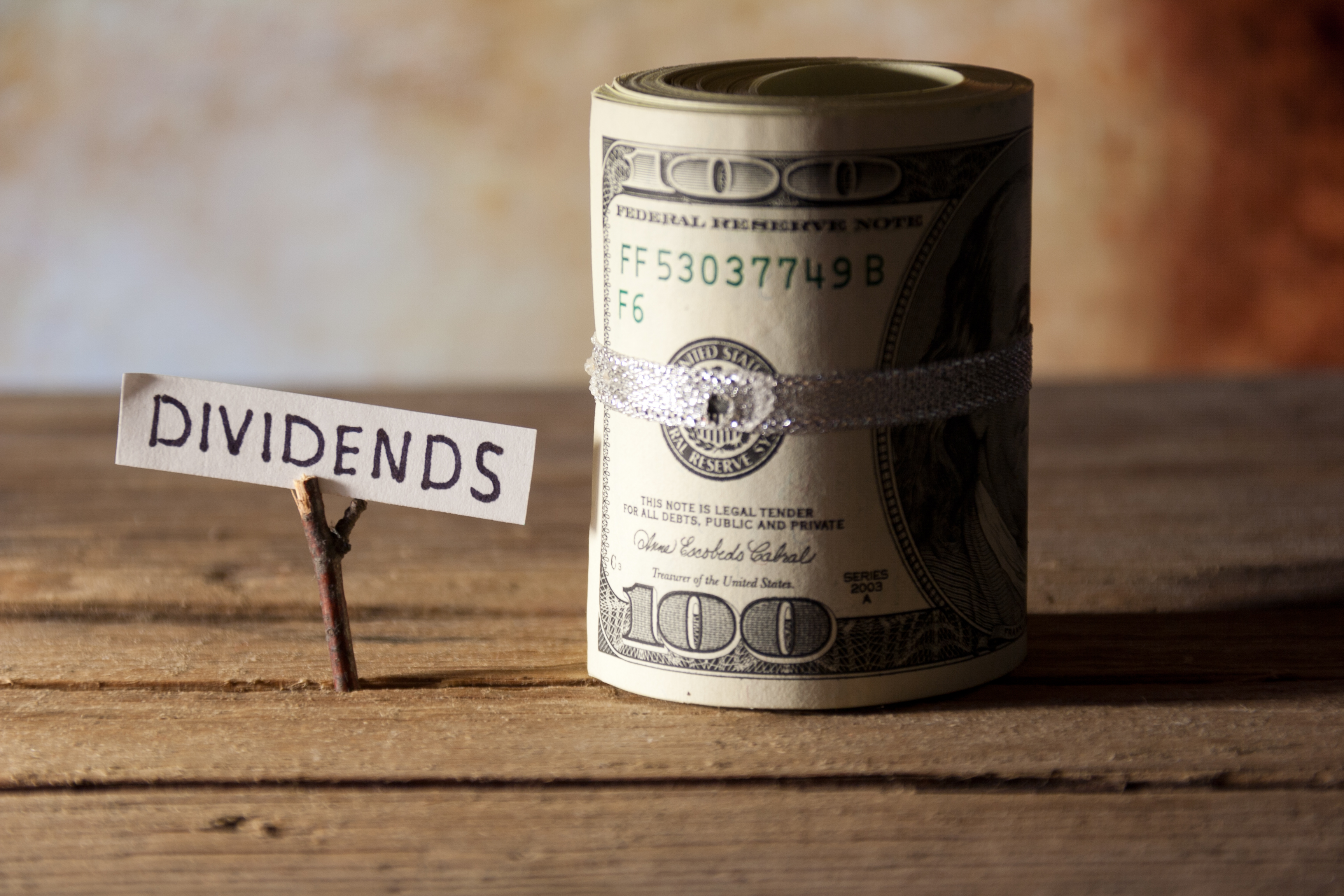 Even if your current investment goal is stock price growth, regular cash payments right now can help fund new growth investments. And if you need income right now, good dividend stocks still offer a better risk/reward balance at this time than alternatives like bonds do.

With that as the backdrop, here’s a closer look at four top dividend-paying stocks of the S&P 500 (SNPINDEX:^GSPC), as measured by their current dividend yield.

Oil and gas pipeline operators like Kinder Morgan (NYSE:KMI) may be the market’s most misunderstood stocks, and subsequently, its best-kept secret.

Sure, they’re part of the energy industry. However, their fortunes aren’t tethered to the price of oil the way drillers’ and explorers’ profitability is. Pipeline companies simply get paid to deliver crude oil or natural gas from point A to point B, collecting a fee for doing so regardless of the agreed-upon price between the buyer and seller. Think of pipeline plays as a tollbooth of sorts. As long as people continue to consume gas and oil, they’ll rely on names like Kinder Morgan — which manages 83,000 miles’ worth of pipelines — to make it happen.

And you only have to look at last year’s usage metrics to see that gas and oil are always in demand. Despite the extreme disruption caused by the COVID-19 pandemic, the Energy Information Administration reports that consumption of these liquid fuels only fell 8.7% last year, and is on pace grow to the tune of 5% this year en route to a complete recovery next year. This is why Kinder Morgan was able to push through 2020’s economic turbulence with only an 11% revenue decline that’s expected to be more than offset by this year’s projected top line.

The tobacco business may be fighting an uphill battle it’s ultimately going to lose as the worldwide smoking cessation effort continues to gain traction. For perspective, the number of smokers in the U.S. has fallen from nearly 21% of the population as of 2005 to around 14% now, according to data from the Centers for Disease Control. The Department of Health and Human Services reports that nearly 70% of current smokers would like to quit, and half of U.S. smokers actually try to do so. It’s not hard to connect the dots.

Much of that modest sales growth stems from investments in opportunities outside of tobacco, like its stake in vaping outfit JUUL and a license to use the IQOS technology, which heats tobacco rather than burning it to achieve an effect similar to traditional “smoking.” Altria is also a stakeholder in cannabis specialist Cronos Group and beer brewer Anheuser-Busch InBev. But, the mix works, while also laying the foundation for the point in time in the distant future when tobacco sales alone can no longer support Altria’s dividend.

Don’t be too enamored with the big dividend AT&T (NYSE:T) is currently handing out. The company not only failed to increase its annual payout in December as it had for the prior 15 years, but AT&T also confirmed in May that the dividend would be cut in mid-2022 once its WarnerMedia arm is acquired by entertainment giant Discovery. The Discovery shares AT&T shareholders will be receiving don’t pay a dividend at all.

Largely lost in all the downbeat news, however, is that even with the impending dividend cut, AT&T will still be an above-average dividend payer, passing along around 40% of its projected annual free cash flow of more than $20 billion. For perspective, in 2019 the telecom giant paid out $14.9 billion worth of dividends from operating cash flow of $48.7 billion. Shareholders will be collecting less in dividend income going forward, but they’ll be doing all right in terms of dividend payments, and they’ll also own an incredible television and film media stock. WarnerMedia not only owns Warner Bros. Studios, but HBO Max as well. Those properties are going to be paired with content from The Discovery Channel, Animal Planet, TLC, and more. Discovery’s CEO, David Zaslav, has already alluded to combining all this content into one streaming bundle.

And who knows? Perhaps this pairing will lay the groundwork for an eventual initiation of a dividend payment.

If you know that Lumen Technologies used to be CenturyLink, then you also probably know the company’s dividend payout could be reduced in 2022 when — like AT&T — Lumen completes its planned sale of certain U.S. operations, as well as its Latin American unit. CEO Jeff Storey even conceded in August that “with these transactions, the profile of our business is changing and will change rapidly going forward as we lean into investing for growth and continuing to rationalize the portfolio. I do realize that will put pressure on our dividend after we close these transactions and the further we get into our investment program.”

Think bigger picture, though. Lumen Technologies is sharpening its focus on edge computing solutions. IDC expects that market will grow to a $250 billion-per-year business by 2024, expanding at more than 12% per year to that level. It’s not inconceivable that Lumen’s dividend could actually grow at a faster clip in the foreseeable future even if it has to dial it back in the meantime. The high yield reflects the prospect of that dividend cut, but arguably doesn’t fully reflect Lumen’s long-term potential as a dividend payer.