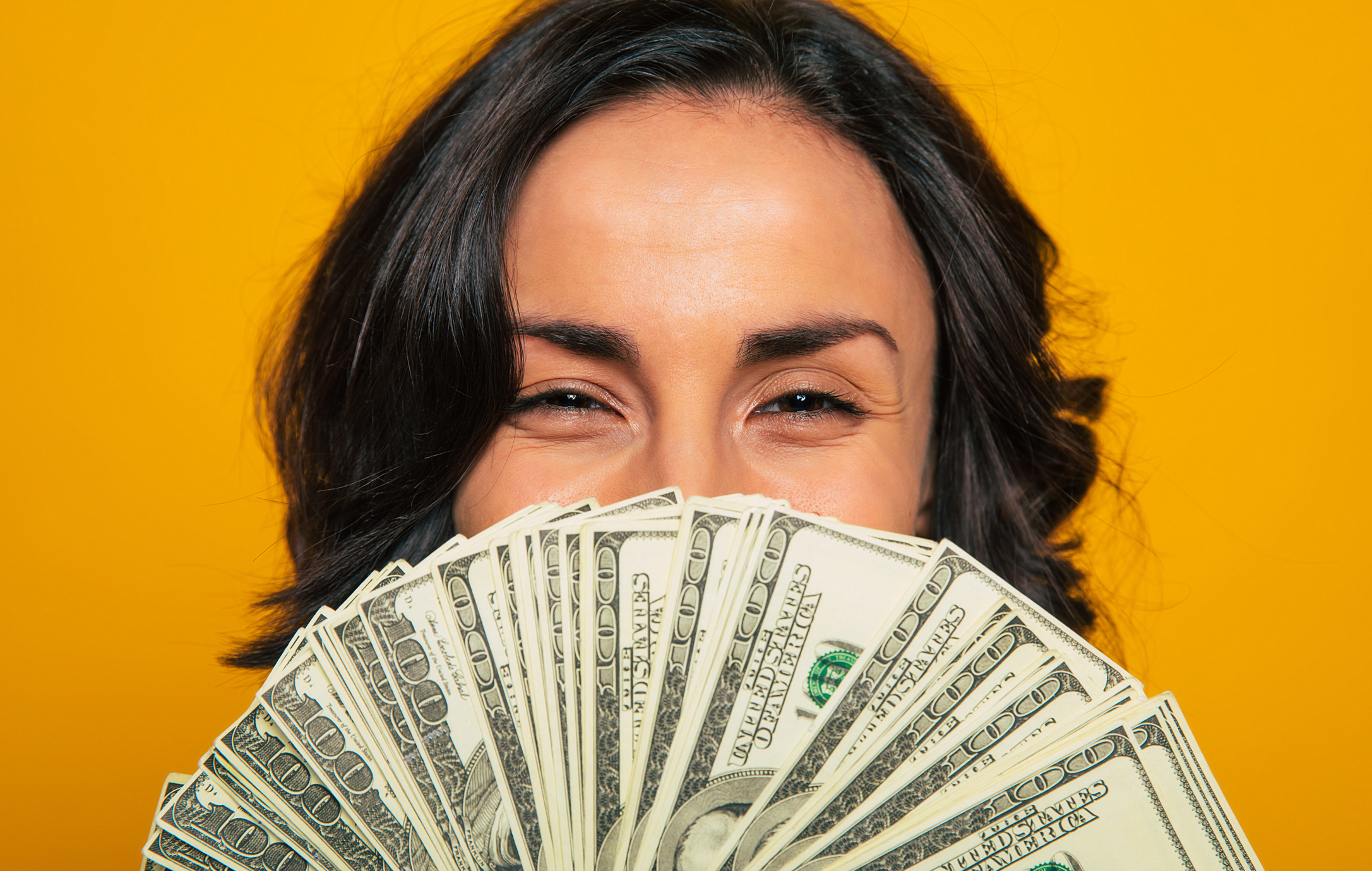 Most veteran investors will confirm that unreasonable expectations can be a dangerous thing. To put it in baseball terms, swinging for the fences hoping for a home run can cause you to lose sight of the pitch altogether. Investing is a lot like baseball, in fact, in that the game is typically won with frequent singles, the occasional double, and every now and then a bunt. Home runs are an exception rather than the norm.

They are an exception, but not an impossibility. Every now and then the perfect pitch comes right down the middle of the plate, capable of sending you around the bases if you take a swing.

With that as the backdrop, here are five great investment prospects with a shot at quadrupling their current value over the next several years.

Once Tesla really mainstreamed the idea of electric vehicles back in 2019, investors began their hunt for the “next Tesla” that could capitalize on the opportunity forged by the industry’s icon. They really didn’t find one. Sure, Ford and General Motors waded into the market, but not in a game-changing way. Both were (and still are) dealing with their conventional car businesses.

The next Tesla is starting to emerge, though. It’s China’s Li Auto (NASDAQ:LI). The EV manufacturer delivered 17,575 units during the second quarter of this year, and shipped about 24,500 vehicles for the third quarter, ending in September. That’s roughly three times the delivery tally for the COVID-crimped third quarter of last year. If nothing else, Li Auto has proved it can operate at a much-needed scale, which is one of the big reasons other EV companies haven’t been able to reach or maintain viability.

It’s almost become a cliche to name Amazon (NASDAQ:AMZN) as a must-have growth stock. But, as the saying goes, if the shoe fits…

Amazon has certainly had no trouble driving triple-digit percentage gains in the past. The stock’s current price near $3,300 is a whopping 1,300% higher than where it was 10 years ago and is up more than 40,000% for the past 20 years.

The next 10 to 20 years aren’t apt to be quite so fruitful for investors. Most of those gains reflect Amazon’s penetration of the retail market starting from scratch; there’s not nearly as much market left to penetrate now as there was then. That doesn’t mean the company’s out of growth options, though. They’re just changing. Its cloud computing arm, for instance, addresses a market that research outfit Technavio estimates will expand by 17% per year through 2025.

Amazon might be the dominant e-commerce name in your neck of the woods, but if your neck of the woods happens to be somewhere in South America, then you’re probably more familiar with MercadoLibre (NASDAQ:MELI). In fact, this Argentine company is often called the Amazon of South America, although the description doesn’t quite do it justice. MercadoLibre is also a digital payment platform akin to PayPal, and it operates an online auction site that looks a lot like eBay.

There’s a very specific reason to suspect MercadoLibre is on the cusp of explosive growth, too. That is, the company is currently in its core market where eBay, PayPal, and Amazon were in North America several years ago. GSMA, which represents the worldwide global communications industry, estimates the number of South American mobile internet users will swell to 423 million by 2025 versus 2019’s headcount of 343 million. And market research company Kagan forecasts that Latin American broadband connections will grow from 43.3% of households in 2020 to 55.3% by 2029. That increased access along with higher-quality connectivity will make it very easy for MercadoLibre to connect with consumers.

When Pinterest (NYSE:PINS) was launched in 2010, people enjoyed using it even if they didn’t quite understand how the site made money. That’s become a bit clearer in the meantime; advertisements occasionally appear among the pictures that represent a “pinned” topic of interest. Still, the business model doesn’t readily appear to be conducive to driving revenue, let alone profits.

But there’s been a method to the madness all along. Pinterest was playing the long game on the way to profitability. It’s now arrived. After basically breaking even in 2019, last year’s per-share earnings of $0.42 validate the model, as does this year’s projected bottom line of $1.06 per share.

Top- and bottom-line growth rates are both going to slow from here, but that’s a function of size rather than an indication of trouble. And analysts’ outlooks may still underestimate what’s in store now that Pinterest doesn’t have to worry about just paying its bills. Now it can refine its revenue-bearing advertising machine, like the recent launch of a tool that lets advertisers easily create their own video ads.

CrowdStrike is a cybersecurity play. The company offers lots of digital security solutions, but its strong suit is defending against ordinary data breaches. The need for such protection continues to grow, and the company is growing with it. Last year’s top line soared more than 80%, and this year it’s on pace to improve a little more than 60%. Earnings are improving even faster, as digital technologies can be sold over and over again to as many customers as the company can acquire, at no added research and development cost.

And don’t look for demand to wane anytime soon. If anything, it’s apt to accelerate. Technavio forecasts the global cybersecurity market will grow by an average of 15% per year through 2025 when it will be worth $190 billion.

The clincher: Of the second quarter’s $338 million top line, almost every bit of it was subscription-based recurring revenue. This company’s sales and cash flow are very predictable. CrowdStrike simply needs to bring more customers into the fold, which it’s been doing. Last quarter’s recurring revenue grew by more than $150 million year over year.