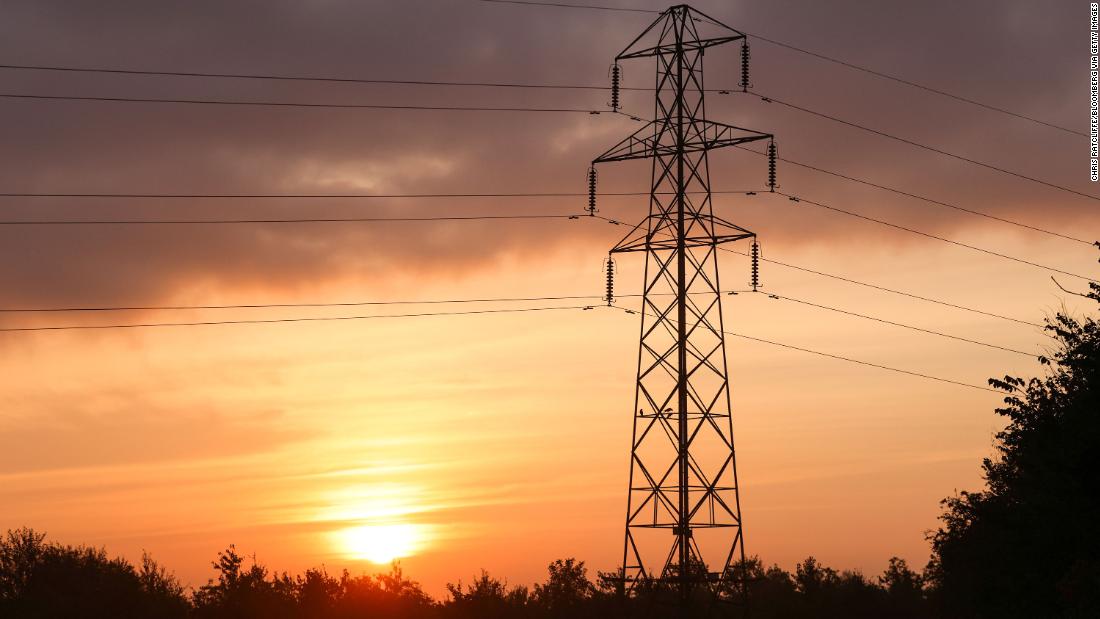 share this article!
Experts, anti-poverty organizations and environmental campaigners are warning that the coronavirus pandemic and rising prices have intensified a longstanding problem tied to a combination of high energy costs, low household incomes and homes that aren’t energy efficient.
Recent research led by Stefan Bouzarovski, professor at the University of Manchester and chair of energy poverty research network Engager, found that up to 80 million households across Europe were already struggling to keep their homes adequately warm before the pandemic.
The European Union describes energy poverty as being unable to afford “proper indoor thermal comfort.” Only four European countries — France, Ireland, Slovakia and the United Kingdom — have official definitions, but experts say the problem is widespread.
Now, price hikes are putting even more households at risk of being disconnected from power and gas grids because they can’t pay their bills. Many are vulnerable because their incomes dropped and bills rose during the pandemic. Workers in retail, hospitality and the airline sector were hit especially hard, and many have lost their jobs.
Europe is paying record prices for energy. A winter crisis looms
Read More
“Since 2019 a lot has changed, but more than 12 million households [in Europe] were [already] in arrears with their utility bills,” said Louise Sunderland, senior adviser and policy analyst at the Regulatory Action Project, which focuses on the clean energy transition.
Seven million European households receive energy disconnection notices a year, according to the Right to Energy Coalition, an umbrella group that includes trade unions, environmental organizations and NGOs.
The pandemic made the problem even worse, said Sunderland, because many people are spending more time at home, increasing their energy consumption.
At the same time, energy prices are rising because gas suppliers are struggling to replenish stocks depleted by high demand for heating last winter and air conditioning over the hot summer. That scarcity has pushed consumer and wholesale prices to record levels.
Natural gas futures for October delivery have more than doubled over the past three months, according to data from the Dutch Title Transfer Facility, a major gas trading venue. Inflation data published Thursday shows that consumer energy prices are surging in France and Italy.

“The risk of falling into energy poverty within the European population is at double the risk of general poverty,” Bouzarovski told CNN Business.
Between 20% and 30% of Europe’s population is facing general poverty, while up to 60% are suffering from energy poverty in some countries, he said.
Bulgaria has the highest proportion of energy poor people in Europe at 31% of the population, followed by Lithuania at 28%, with the relatively warmer Cyprus at 21% and Portugal at 19%. Switzerland’s population is the least vulnerable to energy poverty at 0.3%, followed by Norway’s 1%.
4 things to know about the UK gasoline crisis
Experts and campaigners have argued the European Union should legislate a ban on suppliers disconnecting households from their energy sources in the short term. But they warn that only reducing dependency on gas and introducing more renewables to the energy mix can tame price spikes in the longer term.
“It’s not clear why we don’t have an EU-wide disconnection ban,” said Bouzarovski, adding that implementation could be similar to how the bloc scrapped mobile phone roaming charges.
“We should be seeing access to energy as a human right in the same way as we see access to water as a human right,” said Martha Myers, climate justice and energy campaigner at Friends of the Earth Europe, which is part of the Right to Energy Coalition.

Observers are also warning of the possibility of political unrest if governments don’t take action to help households.
“There could be a rise in ‘Gilet Jaunes’-type movements across Europe,” Bouzarovski said, referring to protests that rocked France in recent years.
Rising fuel prices sparked protests across Bulgaria in 2013 that brought down the government and caused smaller scale demonstrations in 2018.
France has announced a EUR100 ($116) one-off payment to nearly 6 million households already receiving energy vouchers from the government. Spain has moved to slash household energy taxes and impose a levy on some energy suppliers.
The Italian government has committed up to EUR3 billion ($3.5 billion) to subsidize up to 5.5 million of its most vulnerable citizens, according to Reuters. The government will scrap some standing charges from consumers’ bills, which suppliers use to cover overheads related to renewable energy subsidies.
European Energy Commissioner Kadri Simson said earlier this month that “there are tools” EU countries can deploy to address the situation.
“[Sales tax] and excise policy, targeted measures for energy poor and vulnerable consumers or temporary measures for households and small businesses, as well as direct support to consumers are all steps that can be taken, fully in line with the EU rules,” she said, following a meeting with energy ministers in Slovenia.