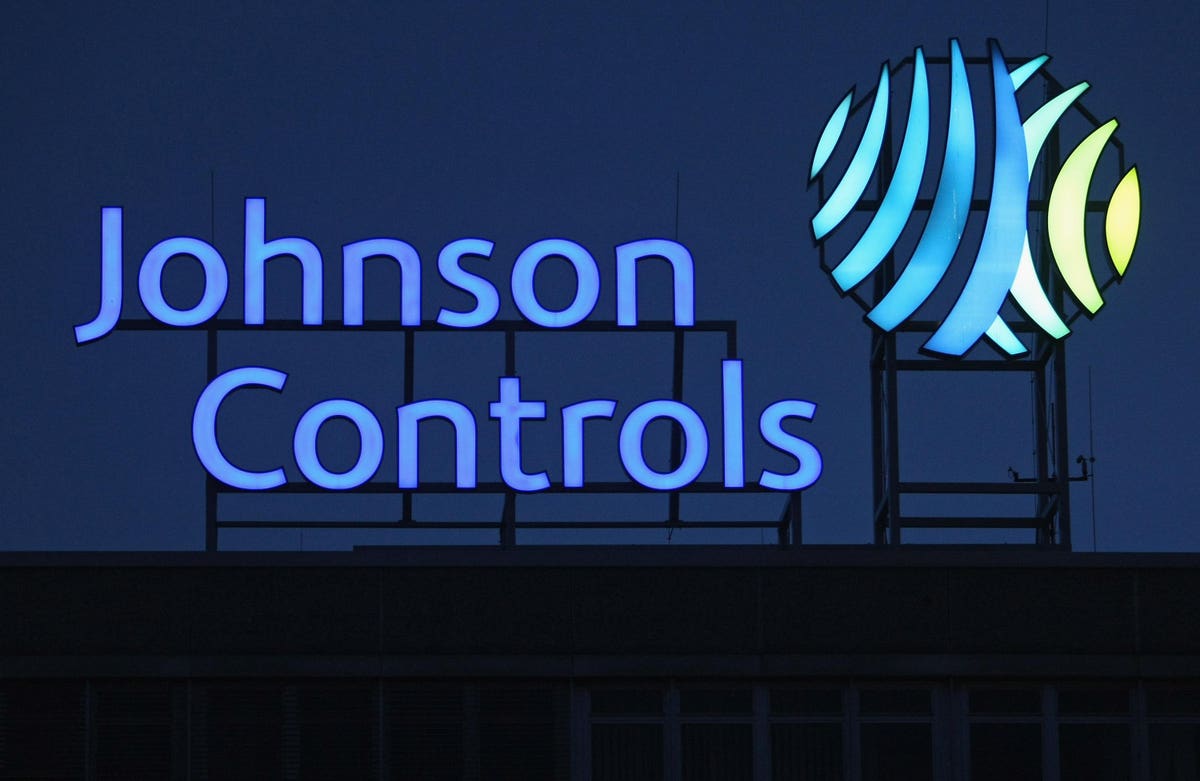 Emerson Electric’s revenue growth over the last twelve month period was slightly better than Johnson Controls (20% vs. 19%), given a sharp rebound in the demand for residential, cold-chain, and professional tools. Looking at a longer time-frame, Emerson Electric’s revenue over the last three fiscal years grew at a CAGR of 3.2%, as compared to -1% CAGR for Johnson Controls. Note that Johnson Controls’ business had a more profound impact during the pandemic, compared to Emerson Electric, given a decline in non-residential construction activity, especially in the North America region, which is the largest segment, accounting for nearly 40% of the company’s total sales.

That said, with economies now opening up gradually, the demand for building products, including HVAC, is expected to rise going forward. In fact, the company has guided for revenues to grow at 6% to 7% CAGR through fiscal 2024. Our Johnson Controls Revenues dashboard provides more insight on the company’s revenues. Emerson Electric is expected to see steady revenue growth with continued demand for its process automation offerings, which are crucial for manufacturing companies to cut manpower costs and boost margins, and, Emerson, being a leader in this space, should stand to benefit meaningfully as the global economy recovers.

Now that over half of the U.S. population is fully vaccinated against Covid-19, with overall economic activity picking up, the demand for non-residential building solutions is likely to rise going forward, boding well for Johnson Controls. For Emerson Electric, the demand outlook for its automation offerings remains robust. Covid-19 is proving more difficult to contain than initially thought, due to the spread of more contagious virus variants and infections in the U.S. are higher than what they were a few months back.

That said, both the companies have seen margin expansion since the pandemic. While Johnson Controls’ current valuation is surely more attractive than that of Emerson Electric, with JCI stock trading at about 2.2x trailing revenues, versus 3.2x for EMR, the latter has demonstrated better revenue growth and it is more profitable. Not only that, even if we were to look at financial risk, Emerson Electric’s 13% debt as a percentage of its equity is better than 15% for Johnson Controls, and Emerson Electric’s 12% cash as percentage of assets is also better than the 4% figure for Johnson Controls, implying that EMR has a better debt and cash position.

Overall, Emerson Electric trumps Johnson Controls in most of the metrics that matter for investors and we think this gap in valuation between the two companies is largely justified. In fact, looking forward, it is likely that the gap in valuation of these two companies will remain in the foreseeable future and Emerson Electric may continue to outperform with its better growth prospects and lower risk.

While EMR stock may see higher levels, 2020 has created many pricing discontinuities which can offer attractive trading opportunities. For example, you’ll be surprised how counter-intuitive the stock valuation is for Emerson Electric vs. AGCO.

What if you’re looking for a more balanced portfolio instead? Here’s a high-quality portfolio that’s beaten the market consistently since 2016.