A clean version of Squid Game? Why Chinese platforms won’t license the show 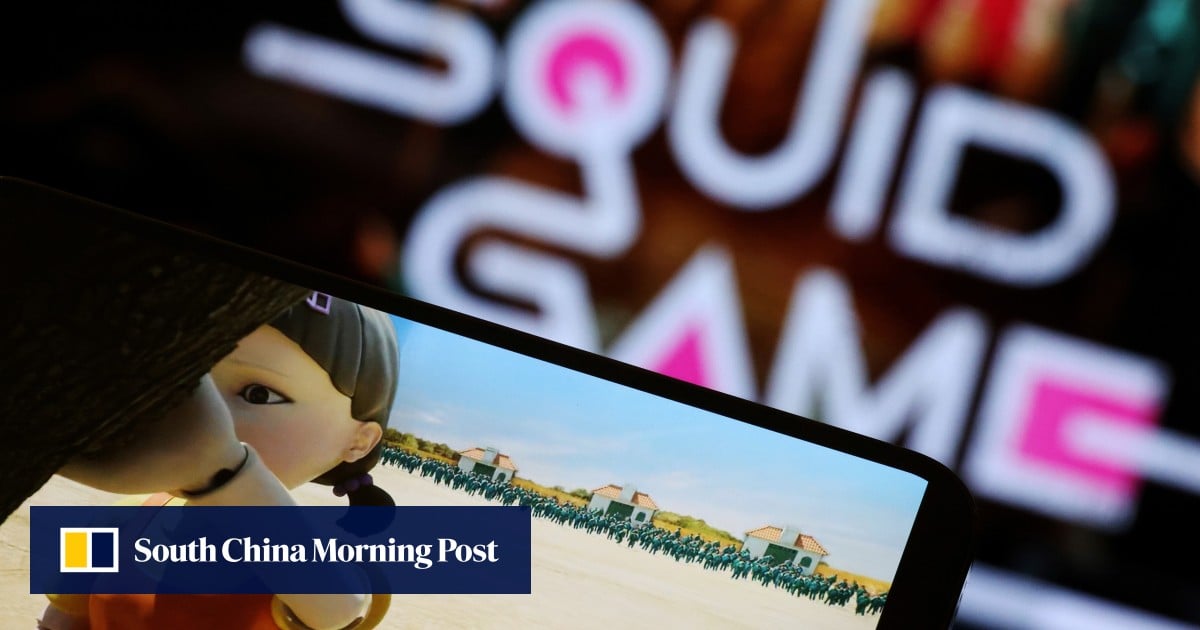 The Netflix series Squid Game is seen being played on a mobile phone on September 30. The show’s graphic violence makes it unlikely to get an official release in China, where the show is already widely pirated, making it even less appealing to video-streaming platforms and broadcasters. Photo: Reuters