Adele Announces New Album ’30’ Will Come Out Next Month 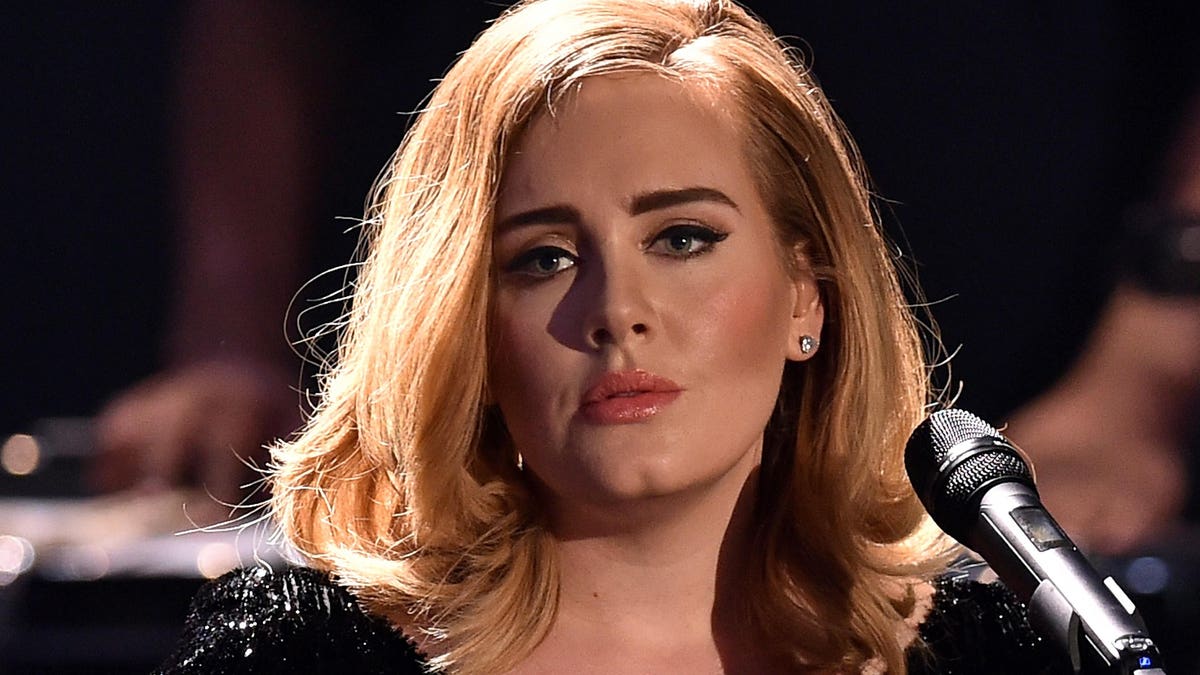 Adele will release her first album in six years next month, the British singer announced Wednesday on social media, confirming it will follow the pattern of her previous albums and be named after the age at which she wrote it: 30.

The 15-time Grammy winner broke the news in a Twitter post including the upcoming album’s cover–a picture of her profile–and an explanation of the personal meaning of the release.

Adele has already said the album will address her 2019 divorce from Simon Konecki, with whom she had a son, as she wants people to hear “my side” of the separation.

In the post, Adele reflected on the process of writing the album, which she said threw her into a “maze of absolute mess and inner turmoil” and spanned “the most turbulent period of my life.”

The singer, now 33, said she began writing the album three years ago, and that it eventually became like a comforting friend.

“I’ve learned a lot of blistering truths about myself along the way,” Adele said. “I’ve shed many layers but also wrapped myself in new ones … I’d go as far as to say I’ve never felt more peaceful in my life. And so, I’m ready to finally put this album out.”

The album will be released November 19.

30 is among the most highly anticipated albums of the year. Her last studio album, 25, became the fastest-selling album in U.S. history after shifting 3.38 million copies in its first week. Its lead single, “Hello,” also broke sales records as it shot to No. 1 on the charts. Adele started to tease the comeback album’s release earlier this month when she announced single “Easy on Me” would drop October 15. She shared a clip of the new track, an apparent piano ballad, on her social media.