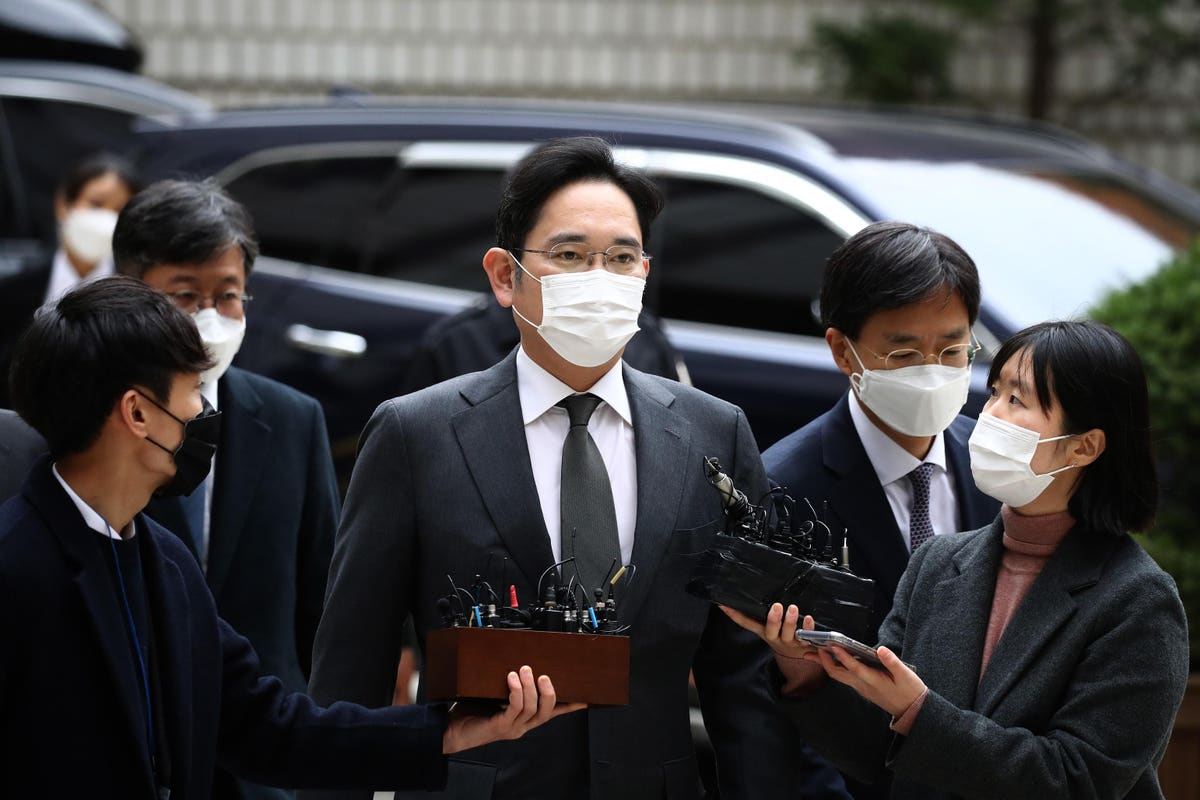 Jay Y. Lee, vice chairman of Samsung Electronics, Korea’s largest conglomerate, admitted in court Tuesday to illicit drug use, coming just two months after the billionaire–a central figure in the bribery scandal that rocked the country and led to the president’s impeachment–was released from prison.

At a Tuesday hearing in the Seoul Central District, Lee confessed to receiving wrongful treatments of propofol, a sedative, over a five-year period, Reuters reports.

Lee is the son of former Samsung chairman Lee Kun-hee, who died in 2020, and has served as the acting head of Samsung since his father’s heart attack in 2014.

He has been embroiled in a longstanding and high-profile legal saga since 2017, when he was convicted in a bribery scandal that led to the impeachment and imprisonment of South Korean president Park Geun-hye.

As fallout from the scandal, in which Lee paid 30 billion won (about $25 million) to Park’s associate for favorable dealings with Samsung, Lee was sentenced to 30 months in prison in January, and was released on parole in August after serving 18 months of his sentence.

In addition to the drug and bribery charges, Lee was indicted last September on market manipulation and fraud accusations from a 2015 merger between Samsung companies. That trial is expected to last into 2022, but Lee could face additional prison time if convicted.

3.5%. That’s how much Samsung stock fell in trading Tuesday.

Samsung’s Jay Y. Lee on cusp of stepping out of father’s shadow (Reuters)