After Guidance Update, Is AAL Stock A Buy? 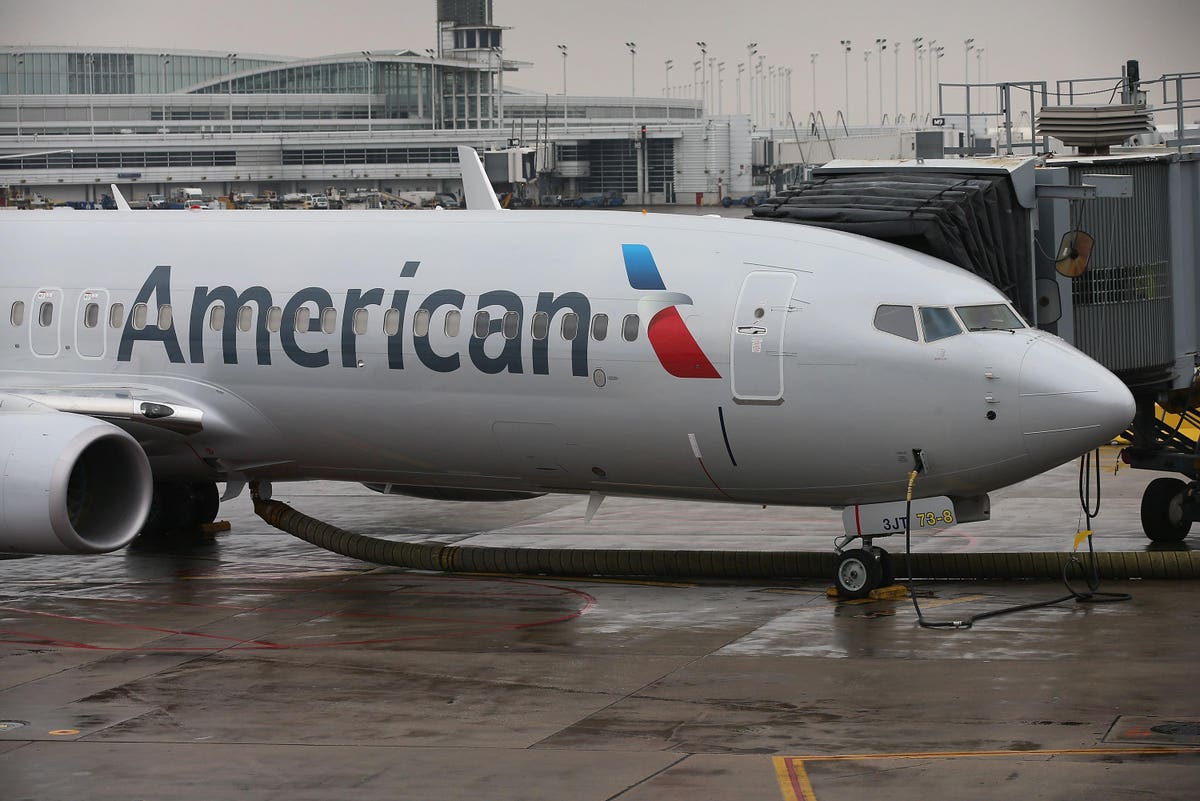 In a recent release, American Airlines (NASDAQ: AAL) guided for a 37.5% (y-o-y) decline in revenues and a 24.6% (y-o-y) reduction in capacity (available seat miles). While the company is likely to report a net loss of $35 million, the third round of payroll support has been limiting the operating cash burn rate. The broader airline and hotel industry has been observing a downtrend in recent weeks over concerns of a fourth coronavirus wave. However, AAL stock faces downside risk from $22 billion (deducting cash & cash equivalents) of long-term debt obligations apart from the current macroeconomic factors. Trefis highlights the quarterly trends in revenues, earnings, stock price, and expectations for Q2 2020 in an interactive dashboard analysis, American Airlines Earnings Preview.

How did American Airlines perform during the first quarter?

In Q1, American Airlines reported a 52% (y-o-y) contraction in net revenues and a 40% (y-o-y) reduction in capacity (available seat miles). The company reported a net loss of $1.2 billion and $174 million of operating cash. Given the suspension of dividends and share buybacks, the operating cash coupled with $7 billion of debt raises supported $7.2 billion of investing activities. On the operational front, occupancy rate remained fairly constant at 60% (q-o-q) assisted by rising demand and efficient capacity utilization. Considering the ongoing improvement in passenger figures during the second quarter, the company is expected to post better financial and operational metrics.

The shares of American Airlines (NASDAQ: AAL) declined from $58 in 2017 to $27 in 2019, primarily due to mounting concerns of rising long-term debt obligations. The coronavirus pandemic further weighed on shareholder returns as the company reported $1.4 billion of operating cash outflow in 2020. Notably, the stock has a market capitalization of $13 billion, much lower than $22 billion of long-term debt obligations (deducting cash & cash equivalents). In 2019, the company reported $3.8 billion of cash from operations, invested $4.2 billion in capital expenses, and paid $1.2 billion in dividends & share repurchases. While shareholder returns of dividends and stock repurchases remain suspended till September 2022 due to a clause under the CARES Act, it would take more than 10 years for AAL to completely repay its debt without paying any dividends and minimum capex (considering surplus cash after deducting capital expenses ($1.8 billion = $3.8 billion – $2 billion)). Thus, the stock has a downside risk despite the ongoing recovery in air travel demand. We highlight the historical trends in revenues, earnings, and valuation multiple in an interactive dashboard analysis, American Airlines Valuation.

With the progress in mass vaccination, passenger numbers at TSA checkpoints have observed a strong uptick in recent months. However, the air travel demand remains 50% below pre-Covid levels – indicating a downside risk for American Airlines (NASDAQ: AAL). After two rounds of payroll support, the U.S. government initiated a third phase as the huge salary cost head can trigger involuntary furloughs. While government support programs have buoyed investor sentiments and pushed airline stocks higher, American Airlines’ low net margins due to sizable interest expenses are likely to impact long-term shareholder returns. Notably, the PSP-3 requirements include suspension of dividends and share repurchases until September 2022. Given the tepid air travel demand and a slow macroeconomic recovery, Trefis believes that AAL stock is a risky bet at current levels. We highlight the historical trends in the company’s revenues, margins, and valuation multiple in an interactive dashboard analysis, American Airlines Valuation.

Per Q1 earnings release, the company expects its second-quarter revenues to observe a 40% contraction from pre-Covid levels (Q2 2019). Growth in passenger figures led to a guidance revision by American’s peers including United and Delta with an expectation of positive cash generation during the latter half of the year. However, the resurgence in coronavirus cases in various countries continues to impact international and business travel demand. Also, the third round of payroll support indicates that the lull in air travel business is likely to remain this year. The company will receive $3.3 billion of aid under the third round as opposed to $2.1 billion in the previous quarter.

In 2020, American Airlines reported $17 billion of total revenues and $6.5 billion of operating cash outflow – assisted by the $6 billion of PSP-1. Subsequently, the company’s reported $4 billion of revenues in Q1 2021 and operating cash turned positive to $174 million due to $2.1 billion of PSP-2. Thus, government aid has been a key factor offsetting AAL’s salary-related expenses (salary and wages are 30% of total revenues). Moreover, the $1 billion of annual interest expenses weighed on the company’s net margins even before the pandemic and are expected to impact the balance sheet de-leveraging prospects in the coming years.