Ahmad Faizal: PN to stay loyal to federal govt even if coalition clashes with UMNO in Melaka 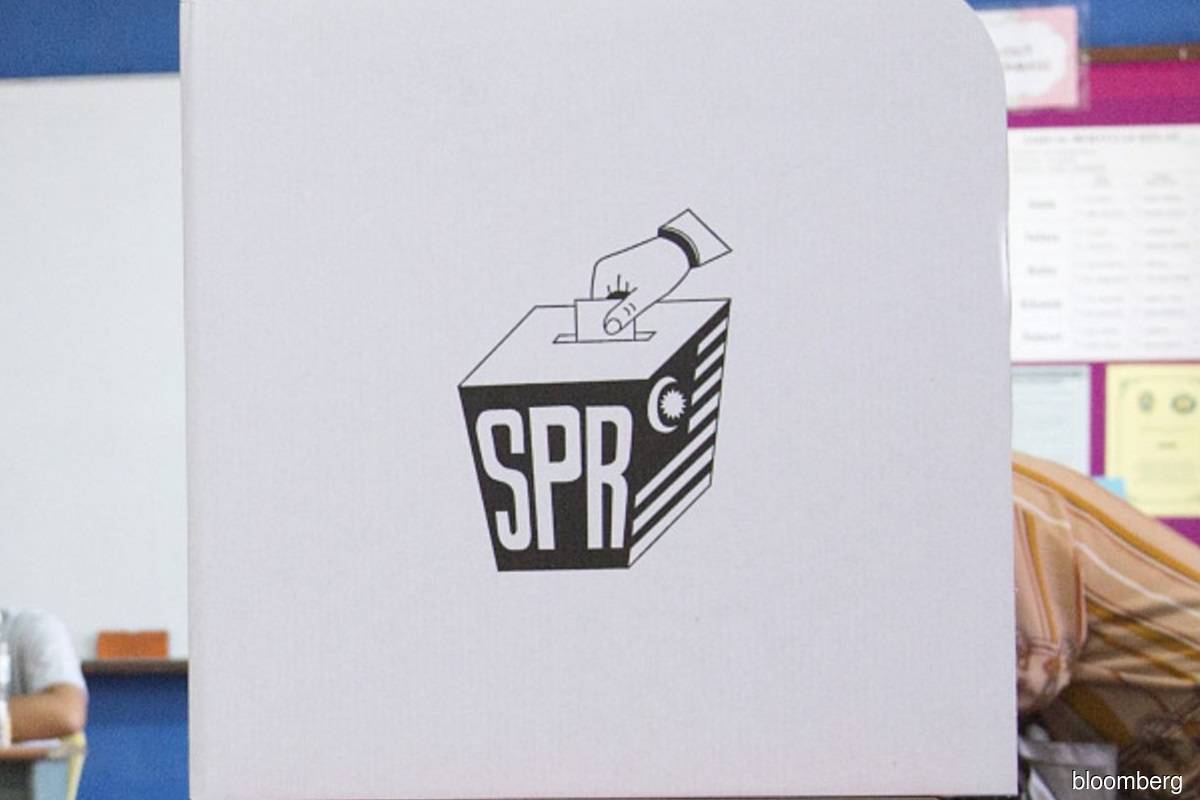 IPOH (Oct 24): Perikatan Nasional (PN) will not withdraw its support for the federal government even if the coalition clashes with UMNO in the Melaka state election on Nov 20, said PN deputy chairman Datuk Seri Ahmad Faizal Azumu.

He said this is because PN is placing its full trust in the leadership of Prime Minister Datuk Seri Ismail Sabri Yaakob.

“It has not crossed our mind (to withdraw support) because we can see the government is striving to do its best through the Malaysian Family concept that has been launched.

“Everything is proceeding smoothly. InsyaAllah (God willing) we will continue (the cooperation) and we seek the help of Allah to make all things smooth,” said Ahmad Faizal, Parti Pribumi Bersatu Malaysia deputy president, at a press conference after attending the Senamrobik Perdana Peja Trophy 2021 here on Sunday.

On Friday, UMNO president Datuk Seri Dr Ahmad Zahid Hamidi reiterated that the party would not work with Bersatu, which is a PN member, in the Melaka state election.

Ahmad Faizal, who is Youth and Sports Minister, said he has good ties with most UMNO leaders especially those in the Cabinet and their relationship is not affected by political manoeuvrings.

“I see that there are people and leaders in these two groups who can still cooperate although I do not rule out the possibility of one or two individuals who seem confused by the agenda they should be fighting for,” he added.

He said PN is still willing to discuss cooperation with all parties including UMNO for the sake of winning the Melaka state election.

Commenting on the exercise programme, Ahmad Faizal said the various activities implemented are aimed at inculcating a healthy lifestyle and making sports a way of life.

“I would like to express my appreciation to all parties for their cooperation in the organisation of this programme, which has been running since yesterday involving football, aerobics, and cycling. We hope to expand this programme gradually,” said Ahmad Faizal, who is Tambun member of parliament.