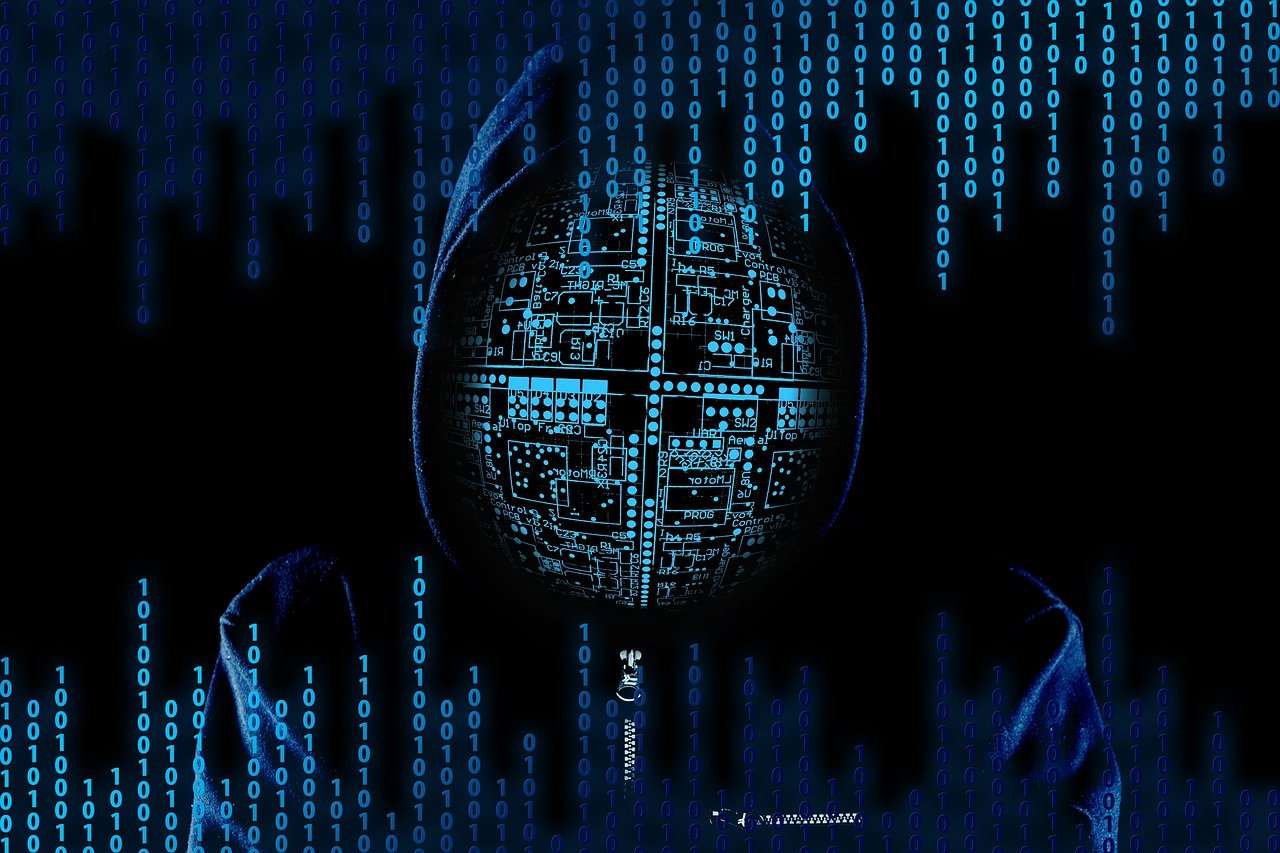 SEC has taken measures to shut down Profit Connect after filing an emergency action and a temporary restraining order and asset freeze.
The operators allegedly did not use the funds to buy cryptos or trade in securities as promised.

In 2018, investment firm Profit Connect Wealth Services Inc. based in Las Vegas emerged with a promise of 20 to 30 percent per annum fixed returns on investments. The firm was run by 86-year-old Joy Kovar and her 54-year-old son Brent Kovar. According to reports, the duo convinced investors that their funds would be used for securities trading and cryptocurrencies based on the recommendation of an Artificial Intelligence Supercomputer.

Investors were promised monthly compounding interest in addition to the yearly fixed returns. However, the US Securities and Exchange Commission (SEC) has taken measures to shut down the company after filing an emergency action and a temporary restraining order and asset freeze. This follows complaints of alleged ongoing fraud. According to the SEC, the company has raised over $12 million from 277 retail investors. However, the operators did not use the funds to buy cryptos or trade securities as promised. In fact, it was discovered that 90 percent of the Profit Connect funds were raised from investors.

Be wary of firms that offer double-digit returns

The investment company resorted to Ponzi-like payment to investors as millions of dollars were paid to promoters and a huge sum of money transferred to Joy’s personal bank accounts. Joy was said to have opened eight bank accounts from three different banks. Brent also used $353,000 of investors’ funds to purchase his residential property.

Promotions were also run on YouTube, with one of the videos featuring Brent who presented mining cards and claimed Profit Connect uses “artificial intelligence to decode the mining cards off the blockchain that actually have the transactions.”

According to Michele Wein Layne, Director of the SEC’s Los Angeles Regional Office, the Kovars convinced people to invest using their retirement funds and home equity.

As we allege, the defendants targeted investors who were looking for safe products for their retirements and their children’s educations, offering a money-back guarantee on top of the phenomenal results they promised to achieve using a purported ‘supercomputer.’

SEC seeks a permanent injunction, civil penalties, prejudgment interest, and disgorgement after charging Joy and Brent of violating the anti-fraud provisions of the Securities Act. Also, Joy has been charged as a control person of each of the company’s alleged violations. According to the document, the court has scheduled a hearing on 26 July 2021 to decide on whether to continue “the asset freeze, issue a preliminary injunction, order an accounting, and appoint a receiver over Profit Connect.”

Over the past few years, many firms have emerged promising a higher yield in crypto investment. However, they disappeared with investors’ money without a trace. According to Layne, individuals and investors must treat firms that promise double-digit returns with no risk of loss with caution.