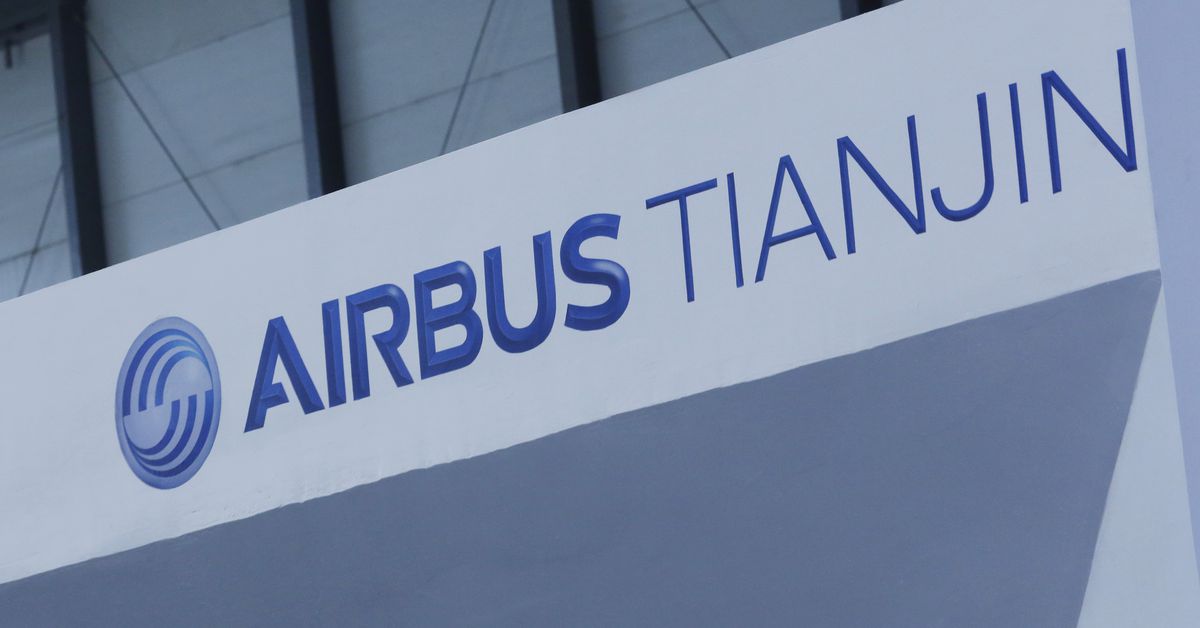 The work conducted in Tianjin on the jet includes cabin installation, painting, production flight test, and aircraft delivery, Airbus said in a statement.

Foreign media were not allowed to attend the delivery event in Tianjin.

Airbus has been more aggressive than Boeing in moving parts of its manufacturingprocess to China in the hope of increasing its share of sales in the world’s biggest market for new planes.

Airbus expects to deliver this year a total of five A350s from Tianjin.

In 2008, Tianjin became the company’s first final assembly line for the A320 narrowbody jet outside Europe, and in 2017 it became a completion and delivery facility for the A330.

Boeing waited until December, 2018 to open its first completion plant in China at Zhoushan for the 737 MAX. But, the model was grounded three months later following a second fatal crash and its return to service has yet to be approved by China’s aviation regulator. read more

Airbus has been gaining market share in China as the domestic travel market has rebounded to pre-COVID levels, while Boeing is still grappling with Chinese scrutiny over the 737 MAX and a dearth of orders amid broader U.S.-China tensions.

Airbus delivered 99 planes to China last year and 64 more in the first half this year despite the global pandemic, although Chinese airlines have used COVID-related border restrictions as an excuse to defer taking some deliveries from overseas.

Customers in the Asia-Pacific region have unfilled orders for 123 A350 planes as of end-June, the latest data from the European planemaker showed.