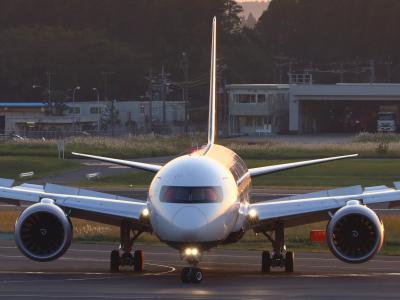 What happened: Bloomberg reports that Airbus SE (OTC: EADSF) is the front runner to win a multi-billion dollar contract for a new aircraft fleet for Italy’s state-owned airline, following the bankruptcy of Alitalia. The deal is valued at $5.3 billion and would provide 81 new generation planes over a four year period.

Why it’s important: The contract for the aircraft fleet is being issued by the successor of bankrupt Alitalia. Executives at Italia Trasporto Aereo SpA, known as ITA, have yet to make a final decision and are also in talks with Boeing (NYSE: BA), according to a report from Italian news outlet Corriere della Ser.

What’s next: Courier reports that industry sources say Airbus is favored to win the contract, although Boeing may present an “unprecedented package offer with airplanes discounted by as much as 70%.” Representatives of both aircraft manufacturers are declining to comment.

After months of talks with European Commission officials over terms of an overhaul, ITA plans to start services on Oct. 15. The new state-owned airline will faces an immediate challenge to establish itself after low-cost rivals were able to grab a significant part of its home market during a long restructuring process.