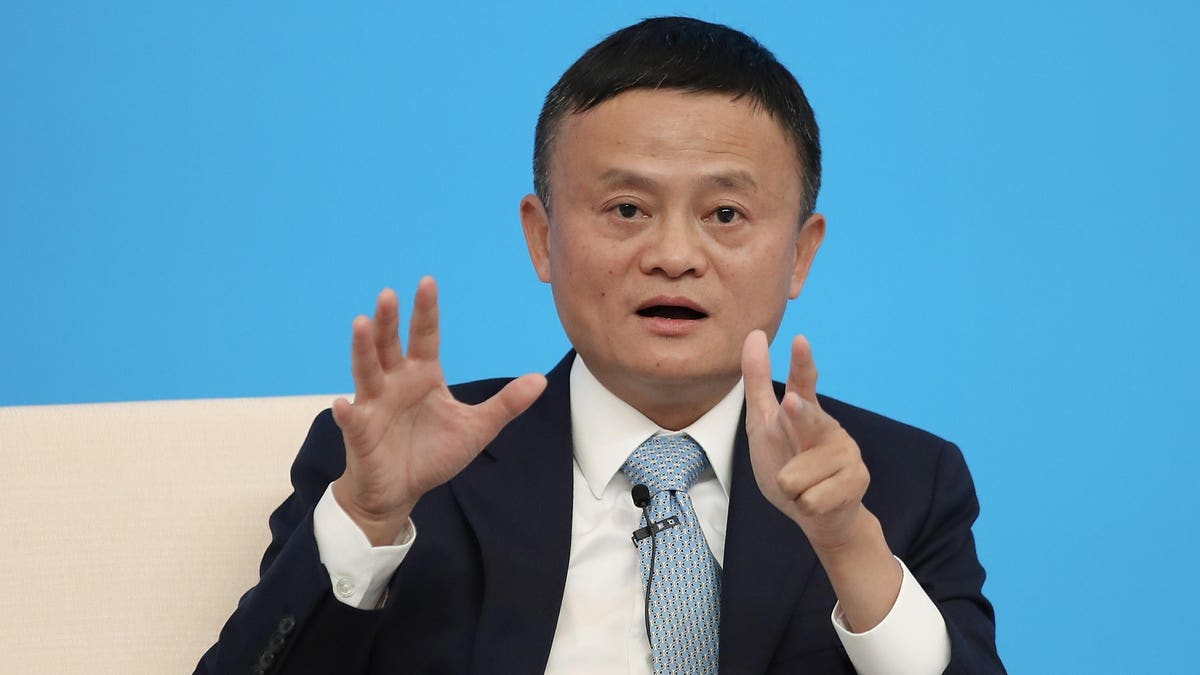 Alibaba and Ant Group co-founder Jack Ma has reportedly met with business associates in Hong Kong in the past few days, Reuters reported, a move that comes at a time when the Chinese billionaire has largely kept a low public profile ever since Beijing’s regulatory crackdown on his business empire last year.

Ma is in Hong Kong–where Alibaba is listed–for the first time since last October and he met “a few” business associates over meals last week, Reuters reported, citing unnamed sources.

The previously outspoken billionaire has maintained a low public profile ever since he angered authorities in Beijing last year by criticizing China’s financial regulators in a speech in Shanghai.

Prior to his reported visit to Hong Kong, Ma made a limited number of low-key appearances in mainland China, including a video call with rural teachers in China back in January and a visit to Alibaba’s Hangzhou campus in May.

$41 Billion. That is Ma’s current estimated net worth according to Forbes. He topped Forbes‘ China Rich List for 2020 and ranked number 17 in the global Billionaires List for 2020.

Ma briefly disappeared from public view after Chinese regulators moved to shut down his fintech company Ant Group’s planned $35 billion IPO. Beijing then tightened fintech regulations and targeted Ma’s e-commerce giant Alibaba with an antitrust probe. In December, Ma was replaced as the judge of the television show Africa’s Business Heroes–a project funded by the Chinese billionaire himself–leading to serious speculation and rumors surrounding his whereabouts. In January, Ma made his first public appearance after the crackdown in a video call during an annual event he hosts to recognize China’s rural teachers. In May, he visited Alibaba’s Hangzhou campus during the company’s annual “Ali Day” event for staff and their families. Last month, photos of Ma visiting agricultural greenhouses in the Zhejiang province appeared on Chinese social media.