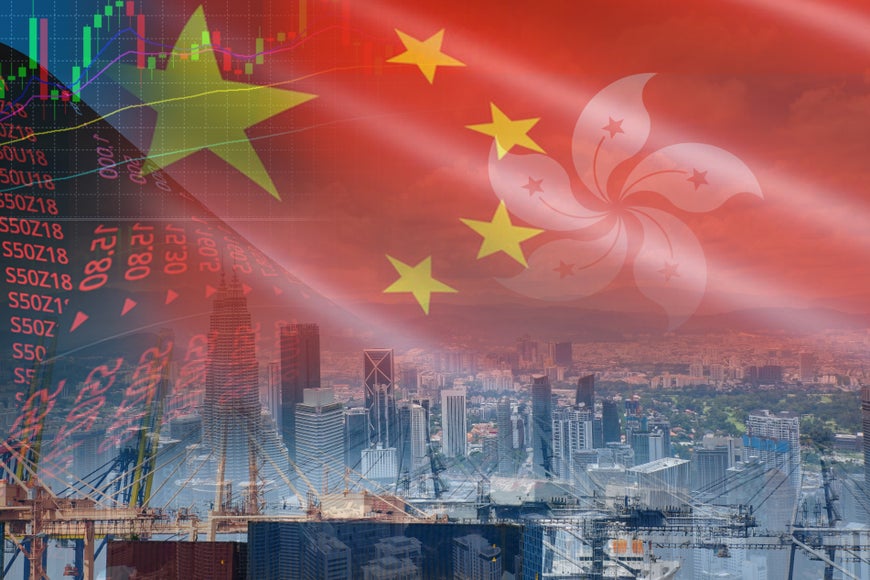 Hong Kong stocks opened in the red on Friday, with the benchmark Hang Seng losing over 1% in opening trade, as market focus shifted to increasing COVID-19 cases in China, which reported a record-high number of infections on Thursday.

Shares of Meituan lost close to 3%, while Alibaba and Nio stocks declined over 2% in morning trade.

Macro News: China reported a record number of COVID-19 infections on Thursday, with lockdowns, mass testing and other restrictions in place.

“With new coronavirus variants emerging every six months or so, China’s economy has been impacted in a cyclical manner since 2021. In consideration of the current situation, we forecast full-year GDP growth at 3.0%,” ANZ Research said in a note.

China has indicated more monetary stimulus is on the cards, including a possible cut to the reserve requirement ratio for banks, as it looks to boost its economy, reported Bloomberg.

Company News: China Evergrande Group EGRNF is in talks with a Chinese municipal district in Wuhan City that repossessed 134,500 hectares of land earlier held by a unit of the group, reported Reuters.

NIO has commenced delivery of its ET7 model in Denmark after the flagship sedan was delivered to consumers in Sweden last week, reported CnEVPost.

Read Next: This Country Will Now Use Gold To Buy Oil Rather Than Dollars