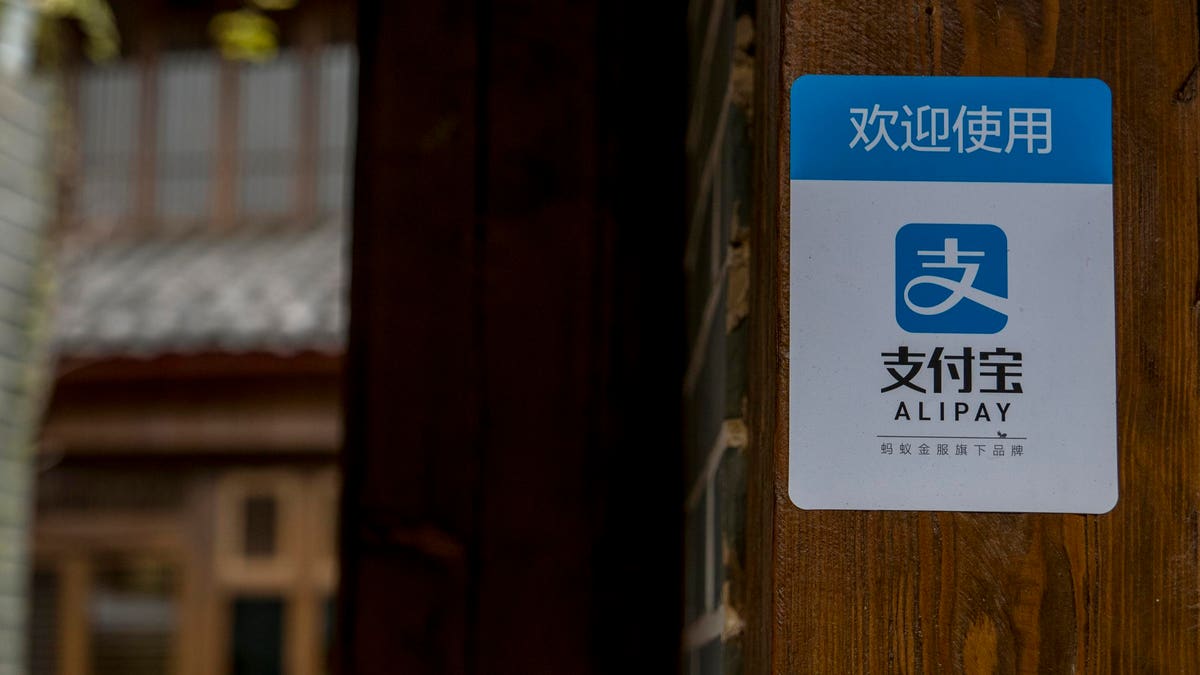 Chinese regulators are reportedly preparing to breakup Alipay–the world’s largest mobile payments app with 1 billion users–forcing the Ant Group-owned platform to spin off its highly profitable lending business, the Financial Times reported, a move that comes at a time when Beijing is seeking to exert more control over domestic tech giants.

A poster of “Welcome to use Alipay” is pasted on the door of an old family inn in Lijiang ancient … [+] town.
LightRocket via Getty Images

Regulators in China have already asked Ant to separate the back-end technology of its two popular loan businesses–Huabei and Jiebei–from the rest of Alipay and bring in outside shareholders.

The Financial Times, citing two people familiar with the process reported the regulators now want to carve the lending platforms into an independent app and force Ant to turn over the user data that determines its lending decisions to a new credit scoring company that will be partly state-owned.

The new plan would mean that Ant will no longer independently be able to build or assess borrowers’ creditworthiness and will have to instead request the information from the partly government-owned credit scoring company.

The move may severely curtail the growth of the two lending businesses which overtook Alipay’s main payments processing business in 2020, accounting for 39% of all of Ant Group’s revenues.

Ant Group is an affiliate of Chinese tech giant Alibaba–cofounded by billionaire Jack Ma— whose stock slumped as much as 5.9% on Monday following the report and eventually closed at a price of $20.67 (HK$160.80) per share, down 4.23% from the start of the day.

Forbes has reached out to Ant Group for a comment.

Since the start of the year, the People’s Bank of China–the country’s central bank–has been pushing Ant to hand over its credit assessment data to a new state-controlled joint venture that would allow the data to be accessed by other financial groups in the country, including state-owned banks. However, Ant had insisted that it should be allowed to lead this new company, an argument that was met with pushback from authorities owing to a possible conflict of interest. Earlier this month, Reuters reported that the planned structure for the joint venture had been ironed out with Ant and the state-owned Zhejiang Tourism Investment Group each owning 35% of the entity while other state-backed companies like Hangzhou Finance and Zhejiang Electronic Port each holding slightly more than 5%.

The reported regulatory action comes on the backdrop of a concerted effort by the Chinese government to exert more control over the country’s major tech companies. In a major move last year, Beijing intervened to halt Ant Group’s potentially record-breaking IPO. The massive growth of the lending services Huabei and Jiebei–and the trove of user data backing its decisions–was a key element in powering interest in the planned public offering. Since then, Chinese authorities have targeted and punished several major tech companies in the country, accusing them of anti-competitive practices and gathering large volumes of private user data.