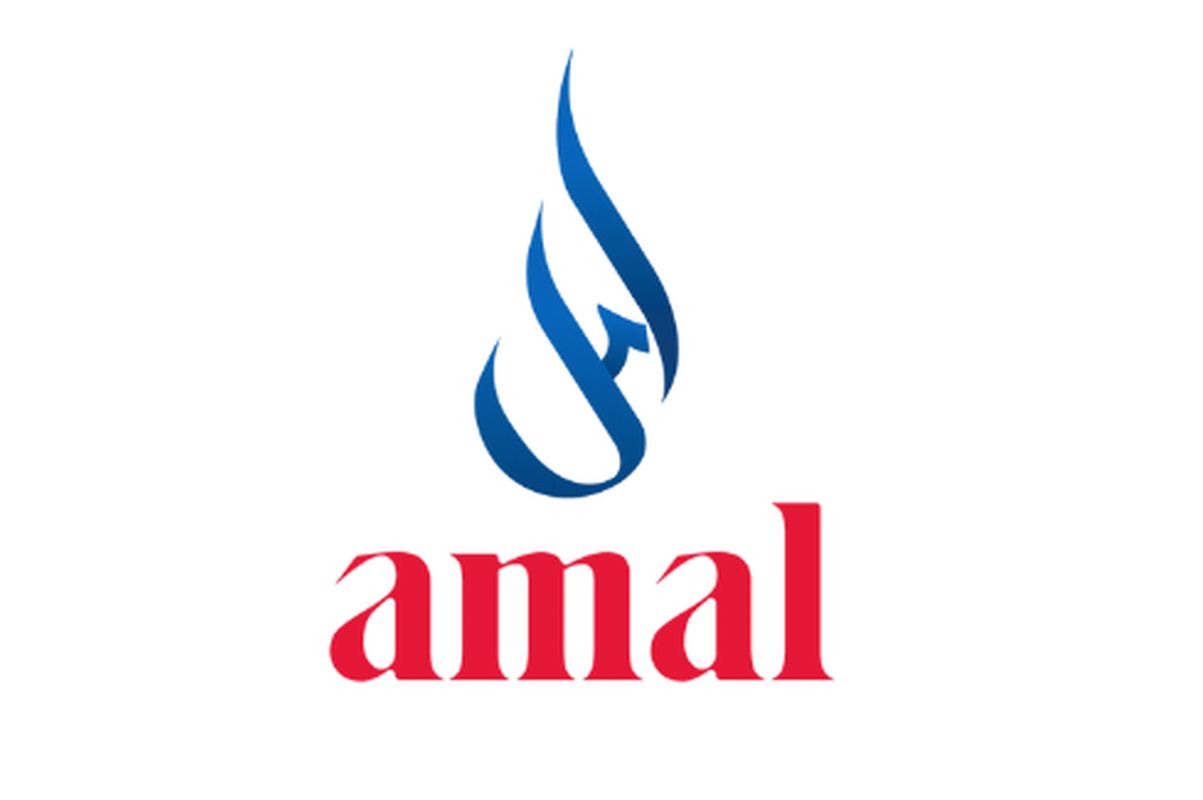 SEPANG (Nov 30): The provider of chartered and scheduled flights for the haj and umrah, Amal by Malaysia Airlines resumed operations on Tuesday with its first group of umrah pilgrims after a long hiatus since March 7, 2020, due to the Covid-19 pandemic.

A total of 228 pilgrims departed from the Kuala Lumpur International Airport (KLIA) on Tuesday to Madinah on board an Airbus A330 aircraft.

Amal by Malaysia Airlines chief operating officer Muhammad Najmi Mansor said the company would conduct eight direct flights a week, namely four flights each to Jeddah and Madinah until April next year, adding that it is also offering a 5% reduction in ticket prices.

Muhammad Najmi said the number of flights had been reduced by 40% compared to the pre-pandemic period when it offered direct flights to Jeddah and Madinah twice a day.

He said this to reporters after the departure of the umrah flight witnessed by Minister in the Prime Minister’s Department (Religious Affairs) Idris Ahmad, here on Tuesday.

Amal by Malaysia Airlines is a subsidiary of Malaysia Aviation Group Bhd (MAG) which offers unique pilgrim-centric services such as a call to prayers and talbiyah (invocation by the pilgrims to express their intention to perform the haj) to ensure the pilgrimage experience starts as soon as passengers enter the aircraft.

Muhammad Najmi said the company’s performance was expected to return to pre-Covid-19 levels by the fourth quarter of 2022 supported by the frequency of flights it would conduct to Madinah and Jeddah.

“The demand to perform umrah is there. As we can see from today’s flight operating at almost 100% load factor, and we foresee that the demand will continue to rise.

“By May 2022, we are looking to accommodate up to 75,000 passengers, but this will depend on the current scenario of the Covid-19, which we must continuously monitor,” he said.

Meanwhile, Idris told reporters that he did not rule out the possibility of the haj subsidy for next year would be maintained.

“As of today, it remained as it is (permanent subsidy). The final (decision on the subsidy) has not been discussed (yet). InsyaAllah, the management of Tabung Haji (TH) will brief me and then we will bring it to the Cabinet meeting,” he said.

At present, Malaysian pilgrims only have to pay RM9,980 per person while TH subsidises the remaining RM12,920.

The figure has remained unchanged since 2009.