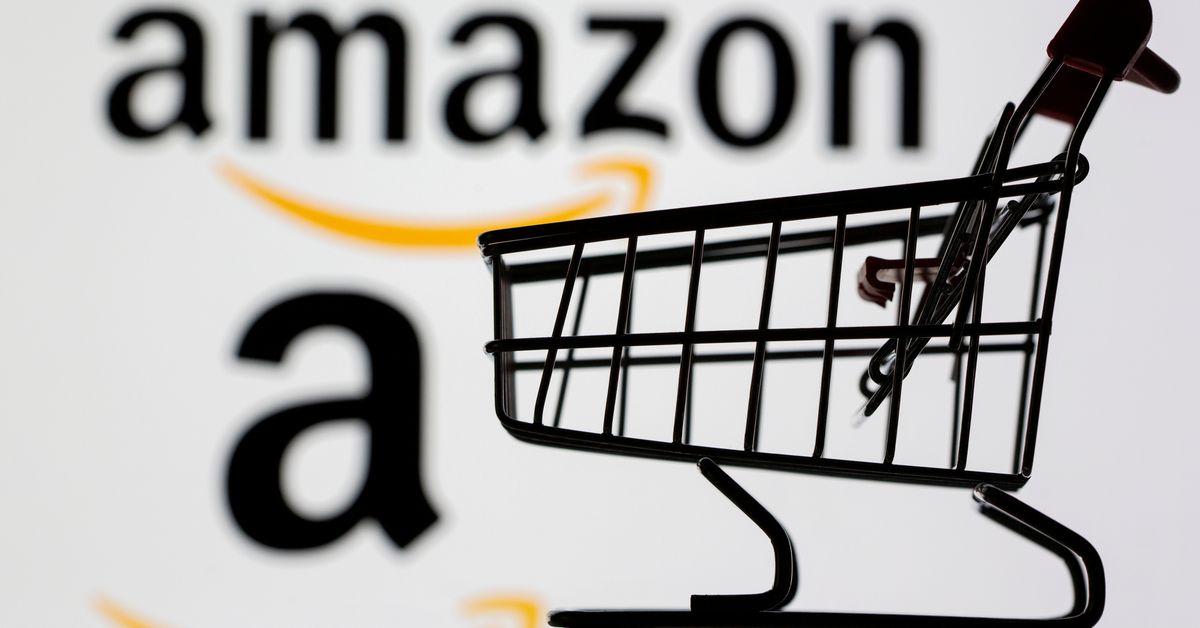 Sept 14 (Reuters) – Amazon.com Inc (AMZN.O) has hired a Twitter Inc (TWTR.N) executive, Candi Castleberry Singleton, as vice president of global diversity, equity and inclusion (DEI), according to a staff memo on Tuesday that it shared with Reuters.

The company had upgraded the role from a director-level position. Castleberry Singleton’s job will be to help Amazon meet diversity goals it laid out in April, among them, doubling the number of Black leaders at the company from a year ago and increasing women in senior tech roles by 30%.

The world’s largest online retailer recently came under scrutiny for alleged discrimination. It has faced at least six lawsuits this year claiming racial bias, gender bias or both suffered by women who worked in corporate or warehouse management roles. One plaintiff, for instance, said Amazon hired individuals who are Black into lower positions and promoted them more slowly than white workers.

Amazon earlier said it had not found evidence in support of the allegations and that it had no tolerance for harassment or discrimination.

In Tuesday’s memo, Senior Vice President Beth Galetti said Castleberry Singleton starts next month. She “will join my leadership team and be the driver of our bi-weekly DEI updates with the S-team,” referring to the company’s most senior executives.

Castleberry Singleton, who identifies as Black, was a vice president at Twitter after a decades-long career in business and academia, according to Amazon. She said in the company memo, “If we get this right, together we can create a greater sense of inclusion not only within Amazon, but for Amazon customers around the world.”

Amazon’s prior DEI head had departed for Spotify Technology SA (SPOT.N) earlier this year. Twitter did not immediately return a request for comment.