Amazon Is Boosting Its Average Starting Pay To $18 An Hour, Report Says 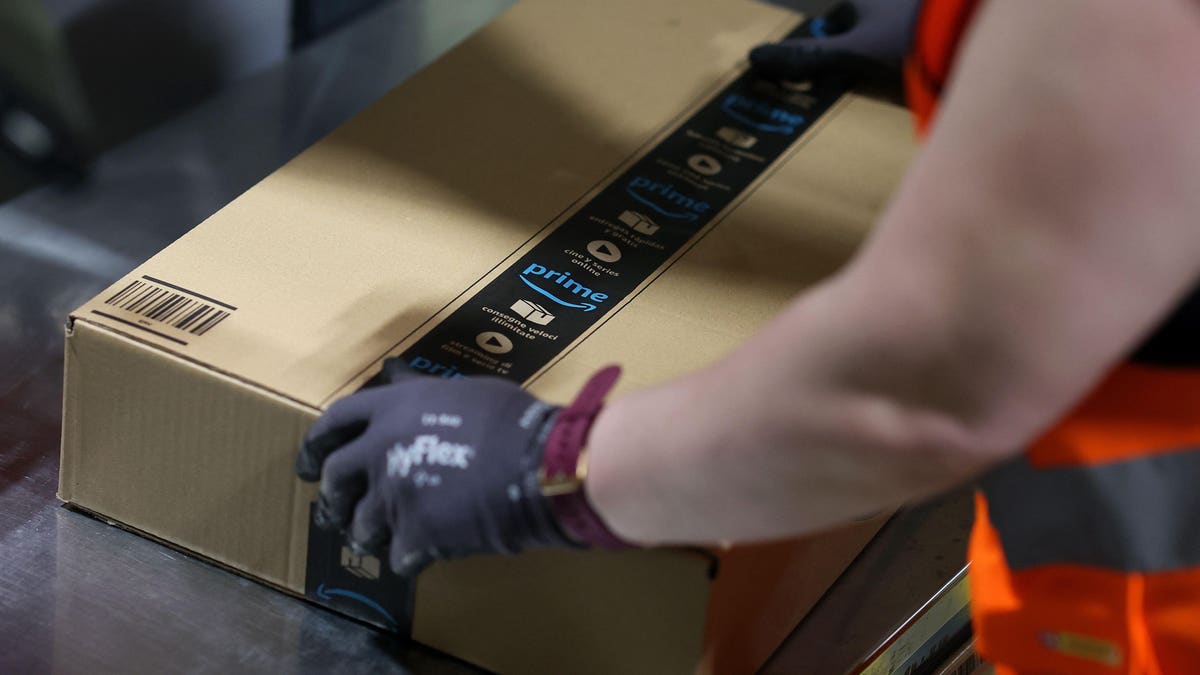 Amazon has raised its average starting wage in the U.S. to more than $18 an hour as it looks to hire more workers to handle its warehouse and transportation operations, Reuters reported on Tuesday, a move that comes at a time when the e-commerce giant faces a tight labor market with fierce competition among employers.

Amazon said it has raised its average starting wage to $18 and hour in the U.S.
AFP via Getty Images

The company is offering signing bonuses of $3,000–triple of what it offered in May–as it looks to lure new employees in a tight labor market.

Bozeman claimed that Amazon’s hike in compensation is driven by fierce competition and comes on the heels of the company announcing education benefits like funding college tuition and high school diplomas for its hourly employees.

He added that the company will maintain a minimum wage of $15 an hour.

$16.40. That is the average hourly wage that Amazon’s biggest competitor Walmart will pay its employees starting September 25, the retailer disclosed earlier this month. Walmart said it was raising wages for 565,000 workers as it looks to attract and retain employees.

Amazon’s hike in wages comes at a time when several employers–particularly those in the retail, restaurant and hospitality businesses–face a labor shortage. Last Thursday, weekly jobless claims hit a pandemic low of 310,000 while in August the unemployment rate dropped to 5.2%, down from 5.4% in July. Some politicians and employers have blamed enhanced unemployment benefits that ended this month as the reason behind the labor shortage. But new research suggested that might not be the case as states that cut unemployment benefits saw very little impact on job growth. The study noted that more workers were staying home due to a combination of factors including lack of access to child care, pandemic-related health concerns and fatigue working in stressful, low-paying jobs.