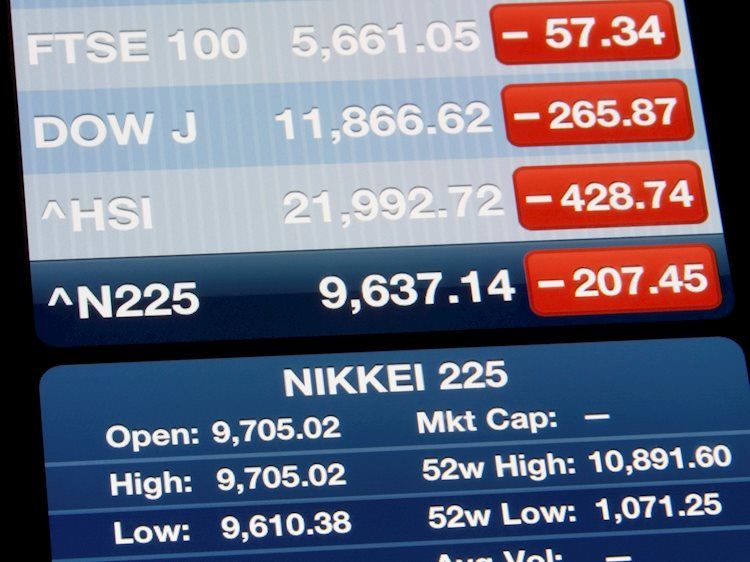 AMC stock put in a very strong session on Friday, rallying and closing above $50 for the first time since July. The stock has been strong since August 24, when it broke out of its range trading zone and pushed into the $40s. Since then, AMC consolidated and eventually broke the next key resistance at $48, which attracted in more buyers with a Fear Of Missing Out (FOMO) effect helping the stock.

This FOMO effect may be written off by many as a new “fad” – or symptomatic of younger retail traders – but momentum has always been followed closely even by seasoned market watchers. Fear of missing out is a human trait. Every day mainstream publications and news channels will carry the biggest stock market winners and losers, this is momentum. Options volume remains high, with calls being nearly 70% of Friday’s options volume in AMC up from 68% on Thursday.

Further good news came over the weekend with Disney (DIS) announcing that the rest of its slated film releases for 2021 will debut exclusively in cinema theaters and not online. Disney+ will show the films after a certain exclusive period in cinemas. Streaming is obviously a major threat to cinemas and recent developments from Disney had appeared to indicate that cinema and streaming releases would happen simultaneously. This is surely another positive for AMC in our view.

The flag breakout we can see below continues perfectly. Breaking $48 was taking time and beginning to make us doubt the move, but the AMC apes got the job done eventually. With option volume increasing and call options being 70% on Friday’s volume it looks like the move is set to continue. The Disney news mentioned above is definitely bullish for AMC and Nicole Kidman is now going to be on the case helping to keep the profile high.

The next target is near $60 as the volume is relatively light until that zone. This is the consolidation zone from June. The momentum oscillators are trending higher with price and so confirming the move. AMC needs to hold above $48 and can even retest it and remain bullish.