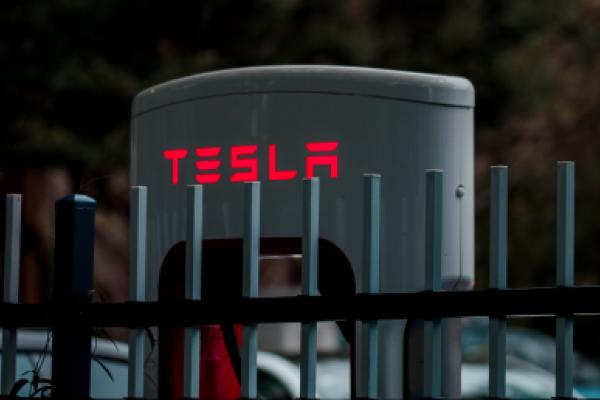 China is developing a system that can track data sent abroad by cars, Reuters reported on Tuesday, citing a government-backed agency.

What Happened: Regulators in the world’s largest automotive market have been taking further steps toward data protection at a time when cars are increasingly being fitted with cameras and sensors to assist drivers.

China fears that such equipment can be misused, raising privacy and security concerns, particularly when the information is sent abroad.

Automotive companies in China, including Tesla Inc (NASDAQ: TSLA), are required to store data generated by vehicles locally, as per the law. They also need to get regulatory approval when the data is required to be shared abroad.

See Also: Tesla Works On Getting Customers In China Access To Vehicle Data Amid Regulatory Scrutiny

Why It Matters: China has been wary of tonnes of data piled up by private companies that could pose a security threat. It had earlier this year asked staff at some Chinese government offices to not park their Tesla cars inside government compounds due to security concerns over vehicle cameras.

Later, the Elon Musk-led company said it would be the first automaker to give customers access to such data after regulators recently published draft rules to ensure the security of data generated by smart cars.