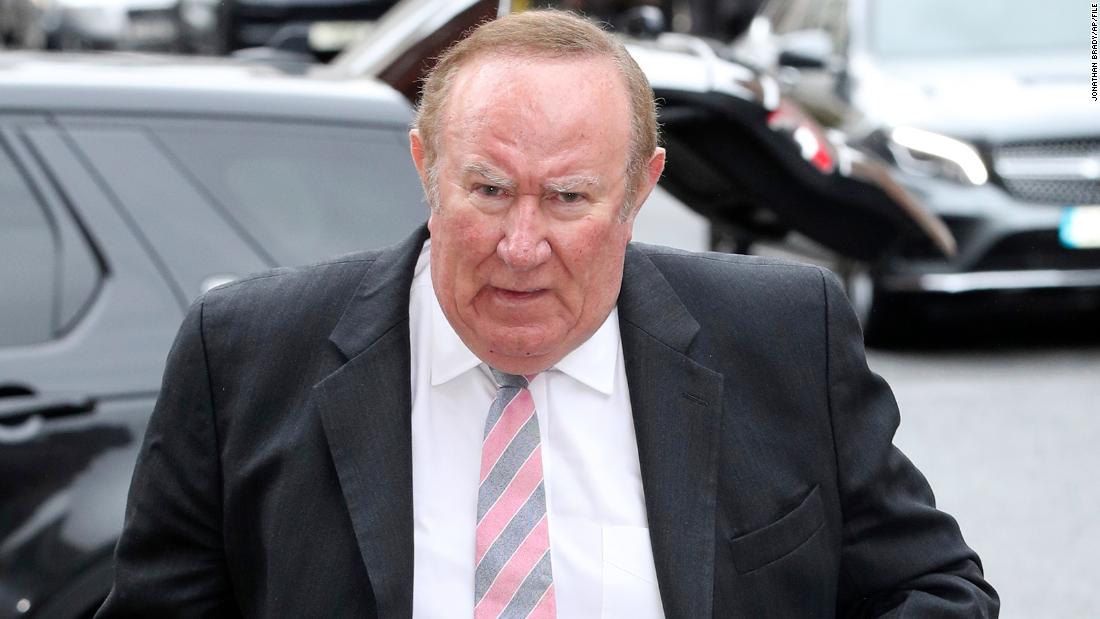 share this article!
Neil, a former BBC journalist with more than four decades of experience, will also abandon his prime time show, though he’ll continue to make appearances on the channel as a guest commentator.
“I am sorry to go but I have concluded it’s time to reduce my commitments on a number of fronts,” Neil said in a statement. “I wish GB News well in continuing to fulfill its founding promise and mission to reach audiences currently under-served by existing news broadcasters.”
Neil’s decision deals a major blow to the network, which launched in June with the promise to shake up Britain’s down-the-middle TV landscape with more opinion-led coverage.
“GB News will not be yet another echo chamber for the metropolitan mindset that already dominates so much of our media,” Neil said in his welcoming monologue on June 13.
Read More
A GB News anchor is taking a break — just two weeks after the channel’s debut
But early on, the network was beset by technical difficulties and has since struggled to build an audience. Neil took leave from his 8 p.m. program, which was supposed to air four nights a week, after just two weeks.
According to data from the Broadcasters’ Audience Research Board, the network pulled in 975,000 viewers in the week ending September 5, compared to 6.6 million viewers for BBC News and 4.3 million viewers for Sky News.
GB News secured initial funding GBP60 million ($83 million) from investors including Discovery — which has agreed to a merger with CNN parent WarnerMedia — and hedge fund titan Paul Marshall.
Neil had laid out big plans for the network, predicting it would make money by its third or fourth year and could then expand into other national markets in Spain or Eastern Europe.