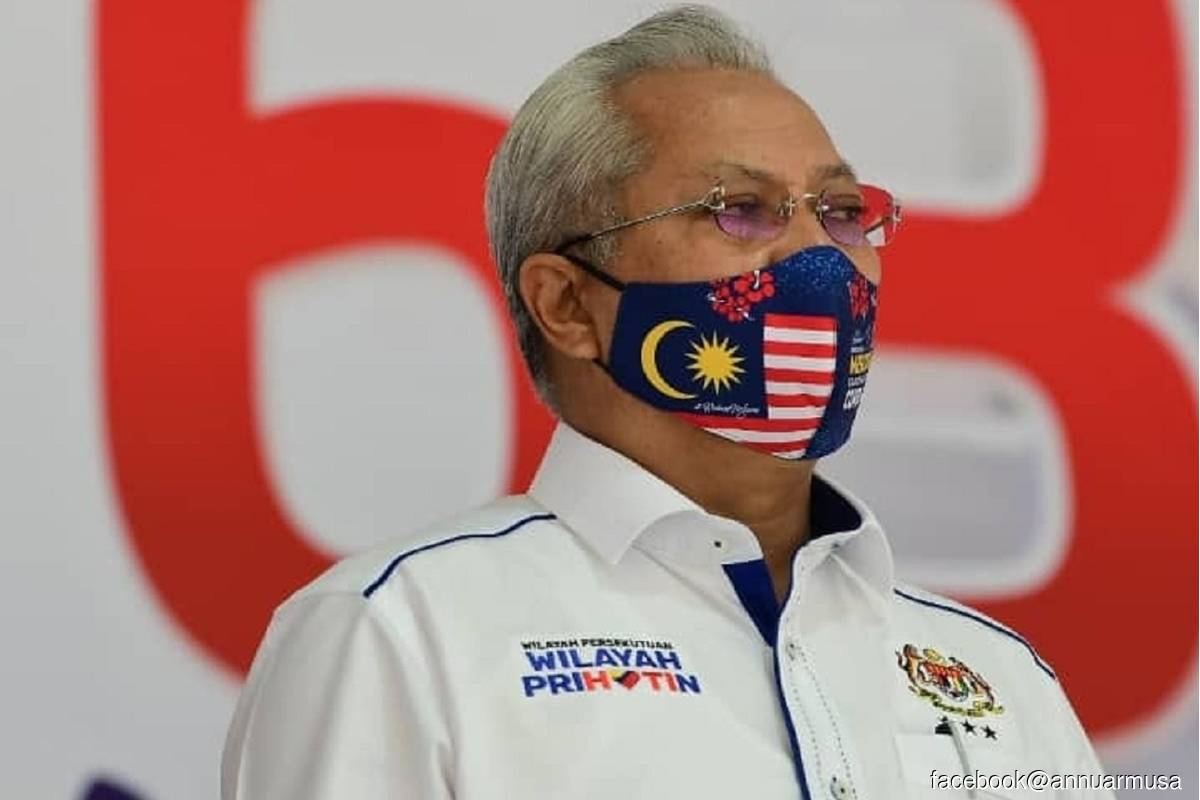 JOHOR BAHRU (Jan 29): The move not to increase electricity tariffs, which would affect more than nine million domestic consumers in the country, shows that the government’s main focus is on the welfare of the people, said Communications and Multimedia Minister Tan Sri Annuar Musa.

He said the government felt the burden of those affected by the Covid-19 outbreak, which led to many of them losing their jobs and business, and made worse by the recent floods.

“When there is no increase, it means the government has to find other funds to provide subsidies so that Tenaga Nasional Bhd (TNB) remains a ‘viable’ generator,” he told reporters after appearing as a guest on a Johor FM programme at the Johor Radio Televisyen Malaysia (RTM) here on Saturday (Jan 29).

“We have to look at various angles, the shareholders, the sustainability of TNB itself, and after lengthy discussions, the cabinet under Prime Minister Datuk Seri Ismail Sabri Yaakob opined that the tariff cannot be increased,” he added.

Annuar, who is also Ketereh member of Parliament, said this when asked on the prime minister’s announcement on Friday that there would be no increase in electricity tariffs for the nine million domestic users in the country.

The prime minister also said the government will continue with subsidies of more than RM700 million so that domestic consumers will not be affected.

Read also:
No base electricity tariff hike until end-2024, but 3.7 sen/kWh surcharge on non-domestic users in 1H22