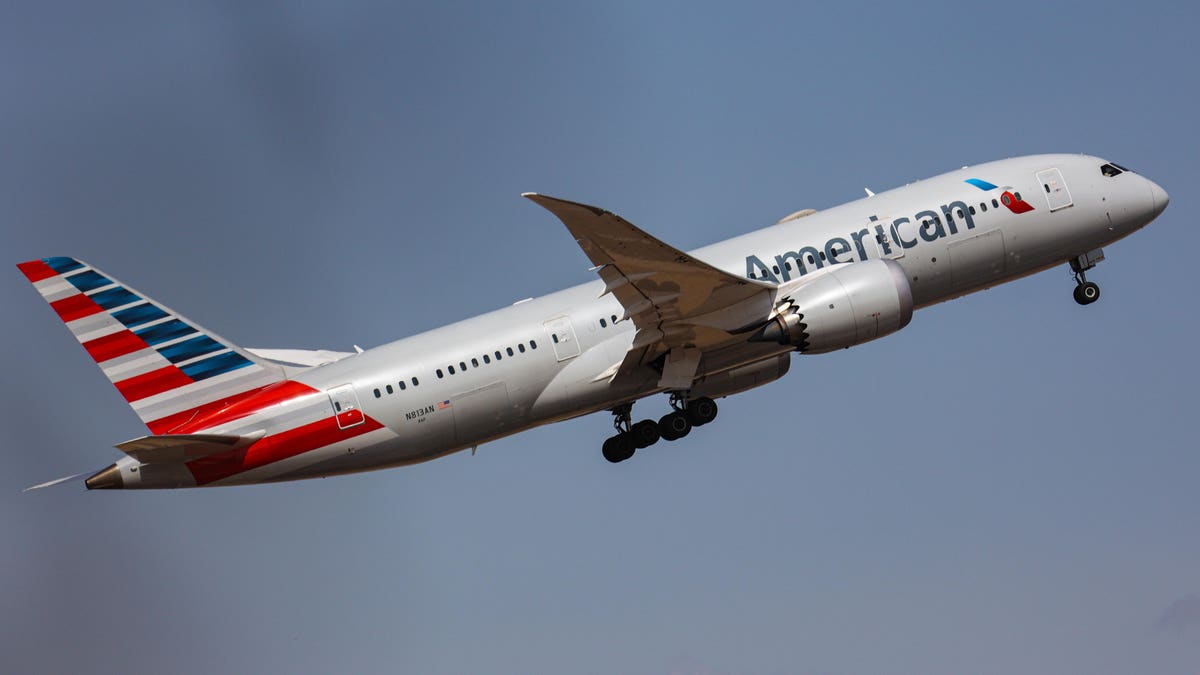 American Airlines diverted a coast-to-coast flight after a passenger allegedly assaulted a flight attendant Wednesday night, an incident the airline’s CEO called “one of the worst displays of unruly behavior we’ve ever witnessed,” as staff and federal authorities grapple with a surge in uncooperative and occasionally violent passengers this year.

The passenger assaulted a flight attendant while onboard a flight from New York to Orange County, Calif., forcing American Airlines to land the plane safely in Denver, airline spokesperson Curtis Blessing said.

The passenger appeared to punch the flight attendant in the face, witnesses told reporters from Los Angeles’ local CBS, NBC and ABC affiliates, and an unnamed source told CNN the confrontation was “unprovoked.”

Blessing says the alleged assailant was apprehended by police when the plane landed, and “we will not be satisfied until he has been prosecuted to the full extent of the law.”

The Federal Bureau of Investigation responded to the incident in Denver and is still investigating the confrontation, but it hasn’t made any arrests so far, Courtney Bernal, a spokesperson for the FBI’s Denver division, told Forbes.

Denver International Airport did not immediately respond to a request for comment, and the Denver Police Department referred questions to the FBI.

“On Wednesday evening, we had one of the worst displays of unruly behavior we’ve ever witnessed,” American Airlines CEO Doug Parker said in an Instagram video. “As for this individual, I can guarantee you he will never be allowed to fly American Airlines again.”

One witness suggested to CBS and NBC the alleged American Airlines assault may have been driven by a refusal to wear a mask. However, the airline said it doesn’t have any indication the dispute was mask-related.

This year, as air travel gradually recovers from a dire slump imposed by the Covid-19 pandemic, reports of inflight misbehavior have spiked. The FAA says airline crews have reported 4,941 unruly passenger incidents to the agency this year, and the Transportation Security Administration has said assaults against its security staff have grown more frequent. Over 70% of the FAA’s unruly passenger reports are tied to passengers clashing with a federal inflight mask mandate rolled out earlier this year, but some flight attendants told Congress last month they’ve also witnessed drunk and verbally abusive passengers. Some of these incidents have drawn national attention: A Frontier Airlines passenger allegedly groped two flight attendants in July, forcing a crew member to tape him to his seat for the flight’s duration, and reports have emerged of fistfights between passengers and assaults against staff.

The FAA announced last month the rate of unruly passenger reports had dropped somewhat since the beginning of the year, as a proportion of total weekly flights, but the agency still said “one incident is one too many.”

The FAA rolled out a zero-tolerance policy for unruly passengers earlier this year, vowing to seek legal penalties against unruly passengers instead of offering warnings or counseling to some people. The TSA also doubled its fines for mask non-compliance last month, meaning repeat offenders could face a penalty of up to $3,000. But a union representing flight attendants told Congress last month it wants even stricter penalties: Association of Flight Attendants President Sara Nelson called on airlines to share information about banned passengers, urged the federal government to levy fines more consistently and suggested prosecutors weigh criminal charges against the worst offenders.

“Show some respect,” President Joe Biden said last month, during a speech announcing the TSA’s increased mask fines. “The anger you see on television toward flight attendants and others doing their job is wrong. It’s ugly.”

‘You Heard Me, N-Word Boy.’ Flight Attendants Testify About The Rise In Air Rage–And What Should Be Done About It (Forbes)