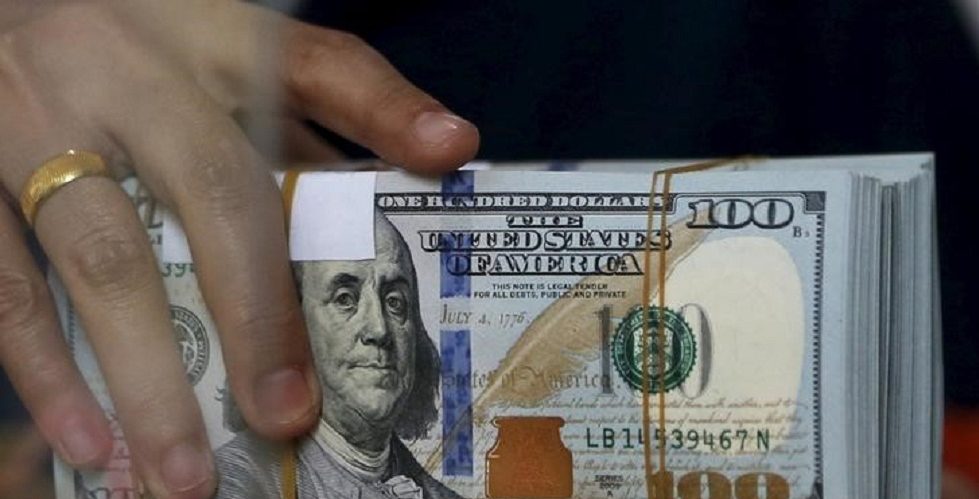 The announcement did not mention the investment amount but according to filings with Singapore’s Accounting and Corporate Regulatory Authority (ACRA) accessed by DealStreetAsia – Data VANTAGE, Apis Partners invested $15 million in the company.

ACRA filings only reflect the equity funding received so far in a round, and the overall funding round could be larger and/or have other components such as debt. DealStreetAsia has reached out to Apis for comment and confirmation.

Founded 15 years ago, DT One seeks to provide mobile carriers with the infrastructure and services needed to help migrant workers and diaspora communities stay in touch with family and friends back home.

The company interconnects more than 1,000 telecommunications, digital and business partners across 160 countries, allowing customers to make cross-border micropayments, top up prepaid phones and redeem or purchase over 9,000 digital content and gift card products.

“DT One solves challenges in developing markets where prepaid services are predominant and data usage is exploding,” said Peter de Caluwe, CEO of DT One.

With the fresh investment, DT One plans to further expand its global footprint by continuing its organic expansion, invest into product development and pursue new acquisitions and partnerships, per the announcement.

DT One has also appointed Apis managing partner Matteo Stefanel on its board as part of the investment round.

The second fund comes roughly three years after Apis Partners reached the final close of its predecessor fund, Apis Growth Fund I, with $287 million in total commitments from investors.

Collectively Apis, through its team of approximately 30 professionals, manages or advises on total committed capital from investors of over $1.2 billion.

Among the investments of Apis Partners this year is $50 million in Singapore-headquartered loyalty programme company Giift in January. Last year, it led a $45-million Series C round in Indian insurance platform RenewBuy in June and invested $32 million in Indonesian digital payments company DOKU in August.