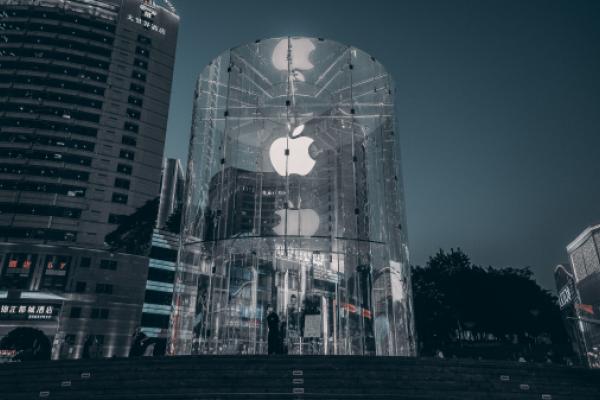 Apple Inc (NASDAQ: AAPL) is facing multiple protests outside stores against implementing the Child Sexual Abuse Material (CSAM) system to be implemented in iOS 15, as per digital rights advocacy group Fight for the Future.

What Happened: The protesters are demanding that the Cupertino, California-based company should never implement CSAM.

The nonprofit advocacy group’s website and social media account show photographs of multiple protestors with banners and signs gathered outside Apple stores in major cities across the United States.

The protests — organized by Fight for the Future, the Electronic Frontier Foundation, and a network of volunteers — are timed ahead of Apple’s iPhone 13 rollout on Tuesday.

Why It Matters: Earlier this month, Apple announced it was delaying a handful of new child safety features that proved to be controversial, including CSAM detection for iCloud Photos. The maker of the iPhone said it would “take additional time” to refine the features before launching to the public.

The company has faced widespread criticism over the CSAM feature internally, from cybersecurity experts, and other companies like Facebook Inc-owned (NASDAQ: FB) WhatsApp.