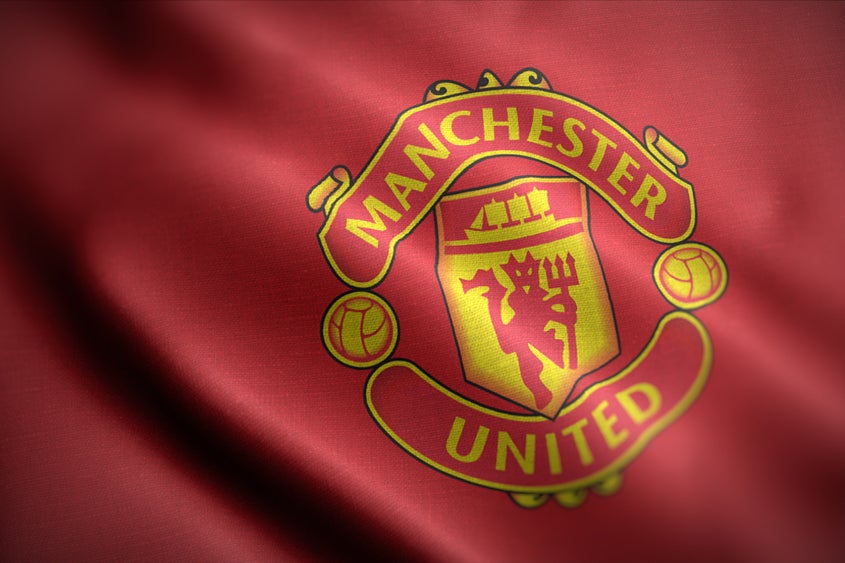 Apple Inc.‘s AAPL CEO Tim Cook reportedly wants to buy the Manchester United football club and fans cannot be happier about it — but is there more to the story?

What Happened: The Cupertino-based tech giant is interested in buying Premier League club Manchester United at a whopping ?5.8billion, according to Daily Star.

The club’s current owner, the Glazers, wanted ?8.25 billion ($9.97 billion) for the team but have decided to sell to the highest bidder, and Apple bosses have reportedly expressed an interest in discussing a potential deal.

However, the report has been refuted by MacRumors, which cites a source familiar with the matter saying no such plans are on the horizon.

Apple did not respond immediately to Benzinga‘s request for comment.

Why It’s Important: If Apple does make a deal, it will make Manchester United the richest club in the world– a potential outcome that hasn’t eluded the fans.

While Apple has no experience owning a football club the size of United, the company has been showing keen interest in pushing sports content. Apple is reportedly at loggerheads with Alphabet Inc. GOOG GOOGL over the NFL Sunday Ticket deal.