As Covid Rages And Key Medicines Run Out, GOP Lawmakers Have Restricted Public Health Powers In At Least 26 States 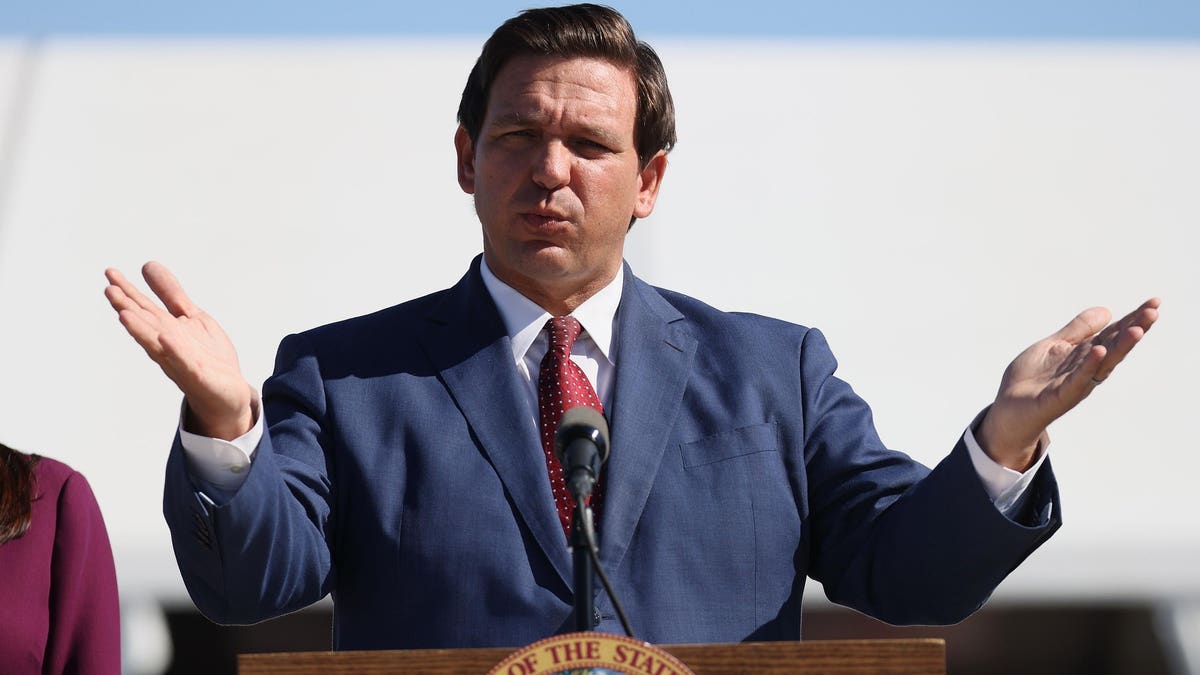 Republican legislators have pushed a barrage of new laws that roll back the powers used by public health officials in more than half of U.S. states, including many suffering from the country’s most severe coronavirus outbreaks, according to research by the Kaiser Family Foundation, which could have far-reaching consequences for the control of infectious diseases beyond the Covid-19 pandemic.

At least 26 states have passed laws limiting the powers of public health officials to control disease outbreaks since the start of the Covid-19 pandemic, the Kaiser report found.

The laws–championed by Republican lawmakers opposed to lockdowns and mask or vaccine mandates–curtail officials’ ability to stop the spread of infectious disease by closing businesses, issuing mask mandates or ordering people to quarantine who are thought to have been exposed or infected, a practice dating at least as far back as the Black Death in the 14th century.

Kaiser’s review of hundreds of pieces of legislation found at least 16 states to have limited the ability of public health officials to order mask mandates, isolation or quarantines, in some instances transferring these powers and associated responsibilities to themselves or politicians.

Lawmakers have introduced bills to restrict public health powers in all 50 states. Some of these are still being considered by legislatures that are in session, Kaiser noted.

While these restrictive laws have been pushed through by GOP legislators in response to Covid-19 restrictions, the powers they target are not Covid-specific. Their removal, or limitation, could hinder the ability to fight dangerous pathogens like measles and whooping cough in the future, experts warn.

The spread of the highly infectious delta variant has prompted a spike in Covid-19 cases around the U.S. Public health measures like handwashing, mask wearing, social distancing and vaccination are proven methods of combating the contagion and have, to various degrees, been employed to fight disease around the world for centuries. Most of the states identified by Kaiser have some of the country’s worst outbreaks and the lowest vaccination rates. Though fully vaccinated people can still get Covid-19, the vast majority of hospitalizations and nearly all deaths from it have been among the unvaccinated. The huge surge in demand for what few medicines are licensed to treat Covid-19 in the U.S. has triggered nationwide shortages and rationing of scarce supplies, typically in the same states tying the hands of public health officials fighting to contain the outbreak.

Though there has been widespread public and political opposition to new vaccine policies ordered last week by President Joe Biden–which require large employers to either have their workforce be vaccinated or undergo weekly testing–and threats of litigation, there is a strong legal precedent for vaccine mandates. The Supreme Court ruled on the matter in 1905, finding Massachusetts’ smallpox mandate to be constitutional and well within the government’s right as a means to protect the public.