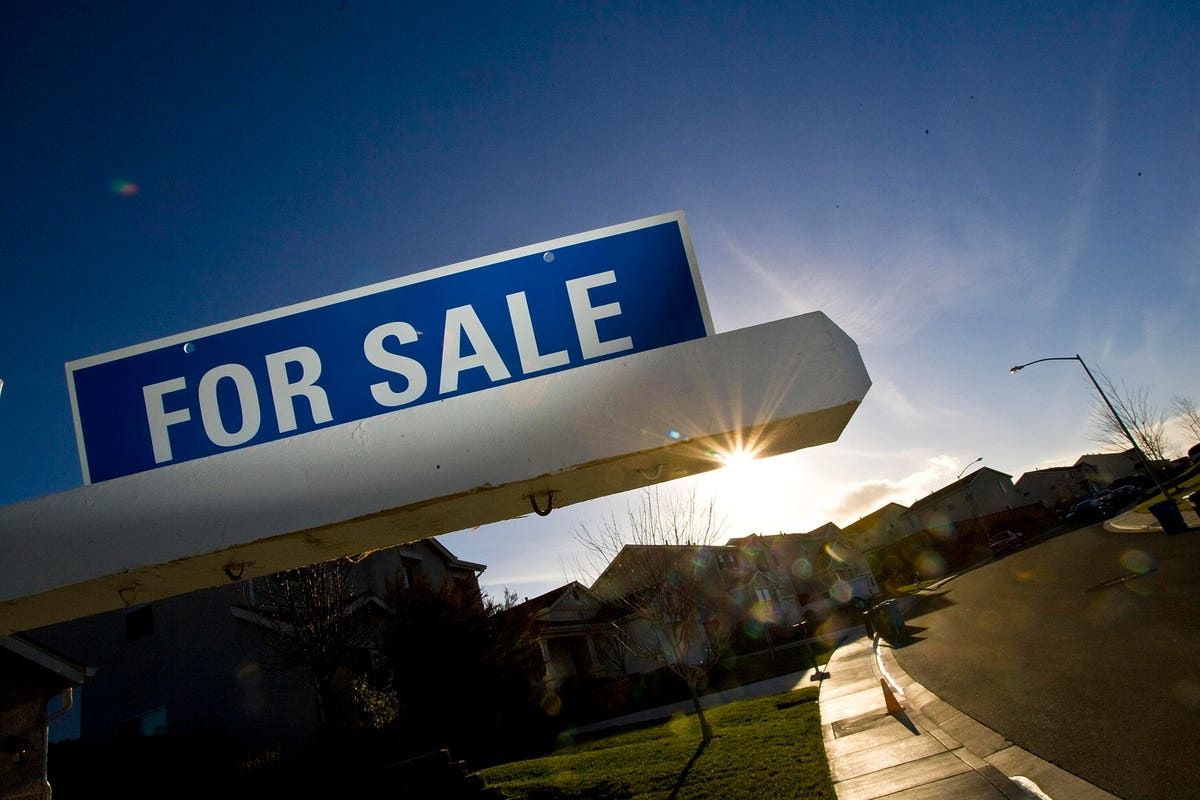 House prices fell 0.8% month-on-month for September on a seasonally adjusted basis according to the Case-Shiller house price index. This marks the third straight month of house-price declines as mortgages are up sharply in 2022, reducing the affordability of housing compared to recent years and raising the risk of a housing recession.

However, despite consistent price declines, the regional picture shows considerable variation. San Francisco may be the first major U.S. city to see annual house price declines over the coming months on Case-Shiller data, but in contrast, though not immune from falling prices, Miami and Tampa are still seeing annual price rises of over 20%.

One driver of the recent house price decline is the U.S. Federal Reserve’s sharp increase in interest rates, which have risen from zero to almost 4% in 2022, with another increase expected when the Fed meets in December.

This increase in rates has correspondingly pushed up mortgage costs with a 30-year mortgage now running a little under 7%, up from around 3% earlier in the year. Since many buyers finance their house purchase with a mortgage, this increased cost has reduced housing affordability. It’s unusual, historically speaking, for mortgage costs to effectively double in under a year. Sharp spikes in mortgage rates are often a bad omen for the housing market.

For many the decisive factor when buying a house is not its absolute cost, but the size of the mortgage they can comfortably manage. As mortgage rates rise, so the average buyer is forced to buy a less expensive home with the same mortgage payment in dollar terms.

There are clear regional differences in the data. The south east including Tampa, Charlotte, Atlanta and Miami remains relatively robust with prices up around 20% year-on-year despite recent declines.

In contrast the west coast is more sluggish. San Francisco may be the first market to see a year-on-year drop in prices, if trends continue, with its year-on-year rise now only 2.3%. Additionally, Portland, Seattle and San Diego and Los Angeles are not far behind with year-on-year gains consistently under 10% in each of these west cost markets.

One driver of these regional differences may be housing affordability. The Atlanta Federal Reserve tracks housing availability at the national and regional level. San Francisco, which is the closest major market to seeing absolute falls in value, is also one of the least affordable metro areas on the Atlanta Fed’s analysis. That’s also true of much of the west coast. Here affordability is very low, both compared to other regions of the country and historical data.

In contrast, those metros that are still seeing reasonably strong year-on-year price growth are also score higher on the Fed’s affordability indices. These metros include much of Florida and Charlotte.

These are areas that are still seeing relatively strong year-on-year price increases, even if the recent market has been soft. These areas are still viewed as still somewhat expensive on the Atlanta Fed’s analysis. Nonetheless, affordability here is better than on much of the west coast.