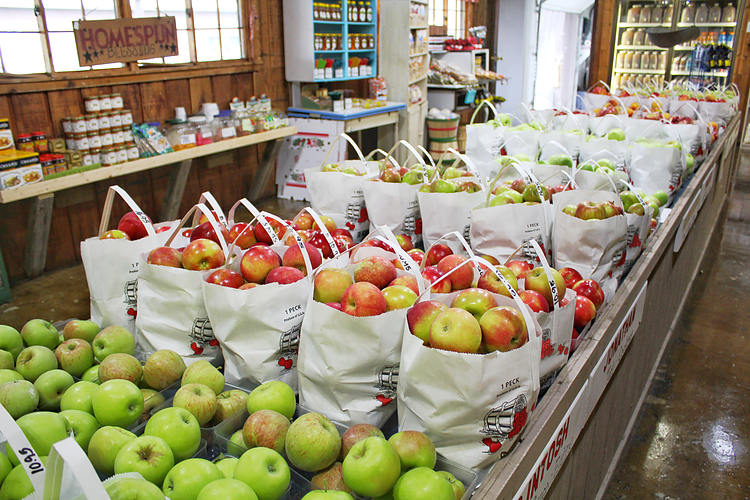 Asian stocks trade mostly lower on Monday following losses from Wall Street in the previous session.
Trades in red after the previous day’s higher movement as coronavirus risk persists, central banks tapering nervousness.
China and Australia remained at loggerhead in pulling acquisitions against each other.

Traders remained pessimistic about the surge of coronavirus cases in the region, which could derail the pace of global economic recovery

Japan’s Nikkei 225 lost 0.25% on profit booking. Japan’s traders have raised their confidence that Taro Kono would become the country’s next Prime Minister.

The Shanghai Composite Index remained almost flat on Monday. There were 49 new cases reported on Sunday, up from 46 on the previous day.

The ASX 200 jumped 0.23% after the telephonic communication between US President Biden and President Xi Jinping induced optimism in easing tension between the two countries.

US Dollar Index (DXY) continues to strengthen near 93.00 on the fear of rising COVID-19 cases in vaccinated countries such as Britain and Singapore.