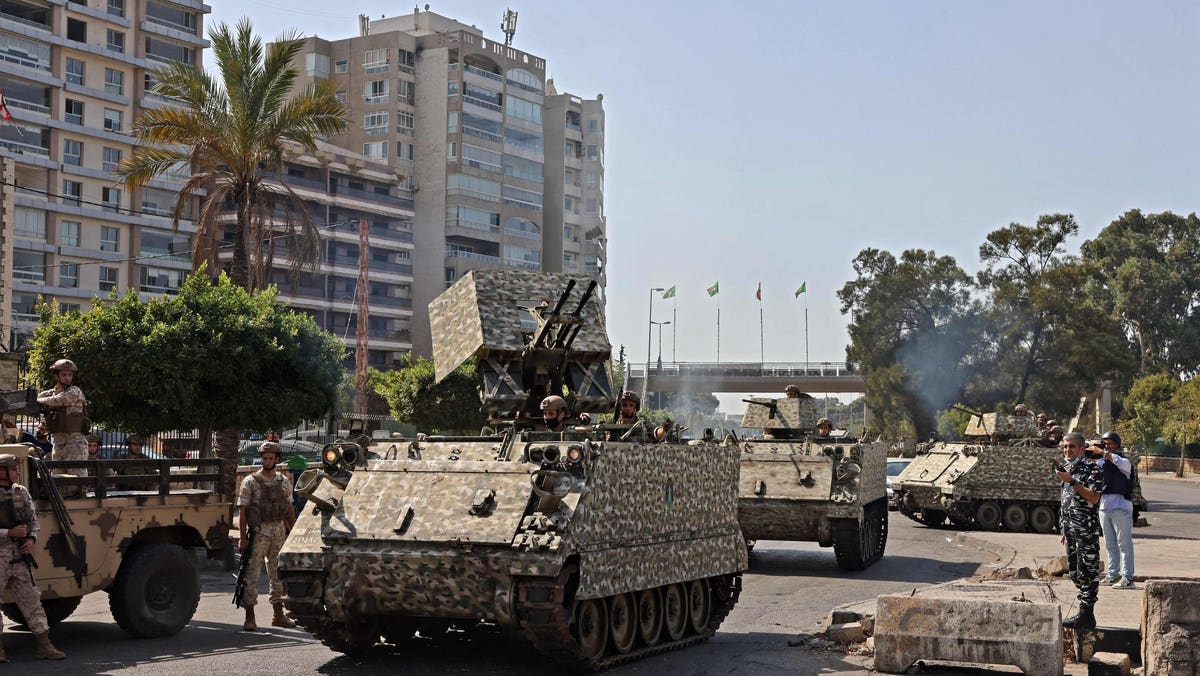 At least one person was killed and several others were injured after heavy gunfire broke out at a protest in Beirut where people were calling for the removal of the judge who is leading the investigation into the August 2020 blast at the city’s port.

Lebanese Army soldiers take a position in the area of Tayouneh, in the southern suburb of the … [+] capital Beirut after clashes following a demonstration by supporters of Hezbollah and the Amal movement.
AFP via Getty Images

According to CNN, which is citing local reports, snipers shot at the demonstrators on the street from the rooftops of nearby buildings.