At least one PKRC to remain in operation in each state, says NADMA 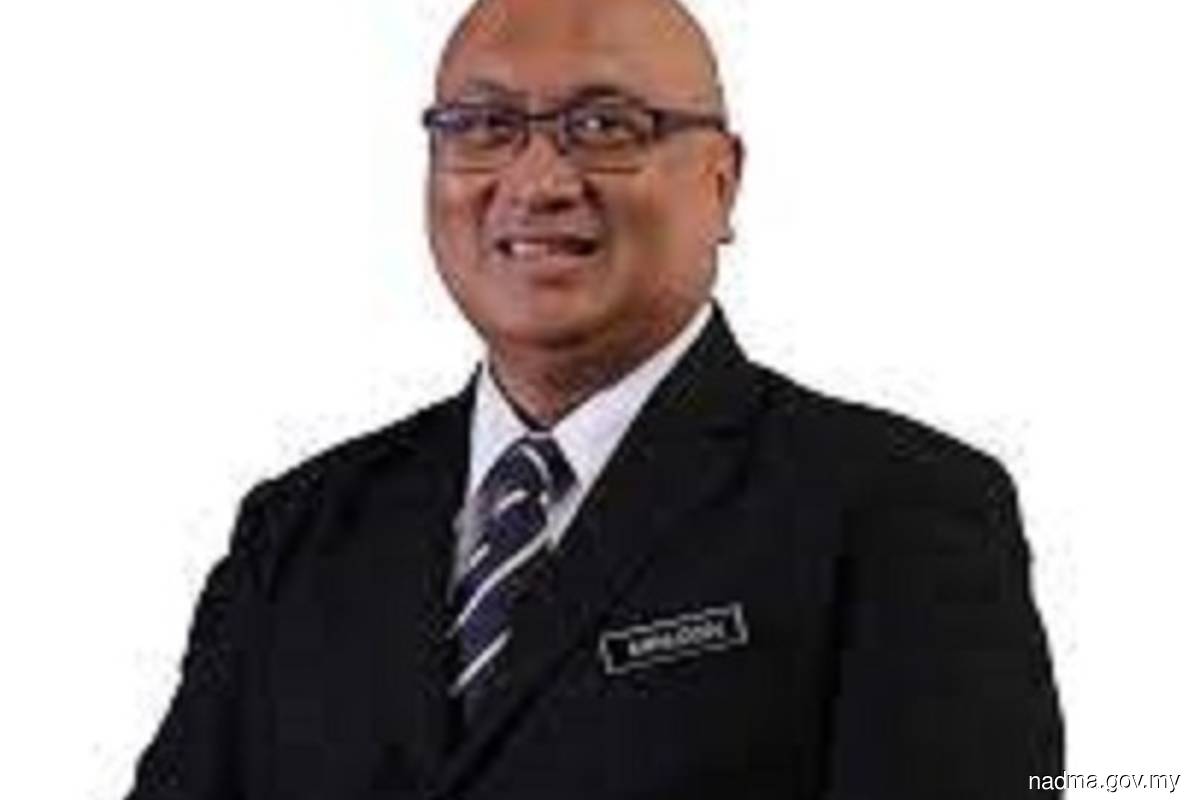 He said most of the premises, such as public training institutes and hotels, which were converted into PKRC previously have applied to cease their operations and run the business as usual.

Aminuddin said the role of PKRC in each state was to support the public health system if the country faced a sharp rise in Covid-19 cases, especially in category 2B, namely those with mild symptoms from moving to critical Category 3, 4, and 5.

“One large PKRC will be opened in each state,” he told Bernama, adding that NADMA, which will be responsible for managing all the PKRC nationwide, will apply to the Finance Ministry to continue channelling funds to the selected PKRCs to enable them to remain open while others would be allowed to close.

Aminuddin said NADMA would also consider the views of the Ministry of Health (MOH) and monitor the development in two to three months before making a more strategic decision on the operations of PKRC.

He said the Integrated PKRC 2.0 at the Malaysia Agro Exposition Park Serdang (MAEPS) would not be closed, as it could accommodate patients from Negeri Sembilan and the Klang Valley if cases increased sharply.

Besides, MAEPS has suitable facilities and equipment to treat patients in categories 3, 4 and 5.

Monday (Dec 6) marks one year since MAEPS Integrated PKRC 2.0 was reactivated due to a sudden surge in Covid-19 cases.