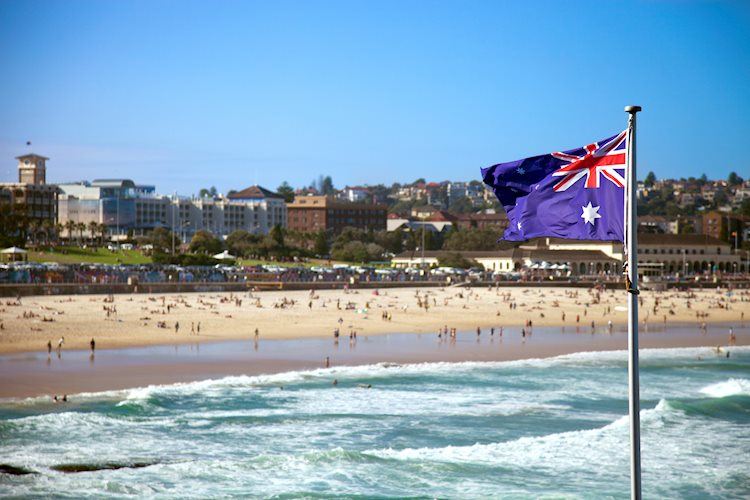 AUD/NZD is consolidated at a key area following a choppy day on Wall Street.
Key data is on the cards for the week.

The Kiwi is under pressure despite the US Consumer Price index data, which raises questions about when the Federal Reserve might taper. However, despite that, markets were keen to fade US dollar weakness, especially against AUD and NZD. This leaves AUD/NZD floundering after last week’s break and it is right on a key level at this juncture, as analysts at ANZ Bank noted, expecting a sustained break in due course.

Meanwhile, New Zealand’s Gross Domestic Product is tomorrow. ”We remain of the view that the hurdle for optimism is high given what’s priced in (in terms of RBNZ hikes) into short end interest rates and note that the Kiwi has broken lower on a number of crosses,” analysts at ANZ bank argued. For today, Aussie New Home Sales is up next ahead of Chinese Retail Sales before tomorrow’s all important Aussie Employment data.