AUD/NZD stuck in tight range ahead of critical events 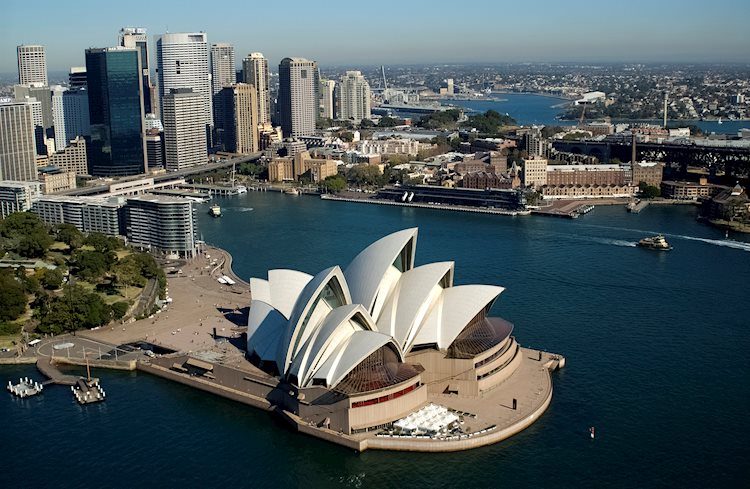 AUD/NZD bears seeking a restest of the lows near 1.0320.
Bulls are challenging the old hourly support in the open.

AUD/NZD is holding in recovery territory as it attempts to take on the old support. At the time of writing, the cross is trading at 1.0357 and between a low of 1.0325 and a high of 1.0355. The pair has retraced, but not by much, analysts at ANZ Bank noted. ” While we don’t think the relative macroeconomics calls for parity, price action remains strong.”

Meanwhile, the improving risk appetite and easing commodities prices have seen the Aussie sidelined. Global risk appetite is dwindling in the face of the Federal Reserve next week that could be underestimated in terms of the hawks circling over the event. The US dollar has picked up a bid of late, shrugging off the European Central Bank‘s hawkish hold as well as the dismal US Nonfarm Payrolls of late.

For today, Aussie Business Conditions and confidence will be released in Tokyo, but the key focus for markets will be the speech from RBA Governor, Phil Lowe, on Delta, the Economy and Monetary Policy late. The REINZ housing is also data on the cards for today and the second quarter New Zealand Gross Domestic Product on Thursday will be important as well. In Australia, the Unemployment Rate will be closely eyed for later in the week. All of these are crucial events that will shape the outlook for the cross.

”The hurdle for fresh NZD optimism seems high given lofty expectations markets have for the RBNZ,” the analysts at ANZ Bank said in a note on Tuesday.

The analysts also explained that the mild softness was seen in the wake of yesterday’s lockdown extension, and ”while at face value, growing Delta case numbers do pose a risk, as very few of them are unlinked or “mystery” cases, there are reasons to be more optimistic, and markets are taking that view,” the analysts argued.