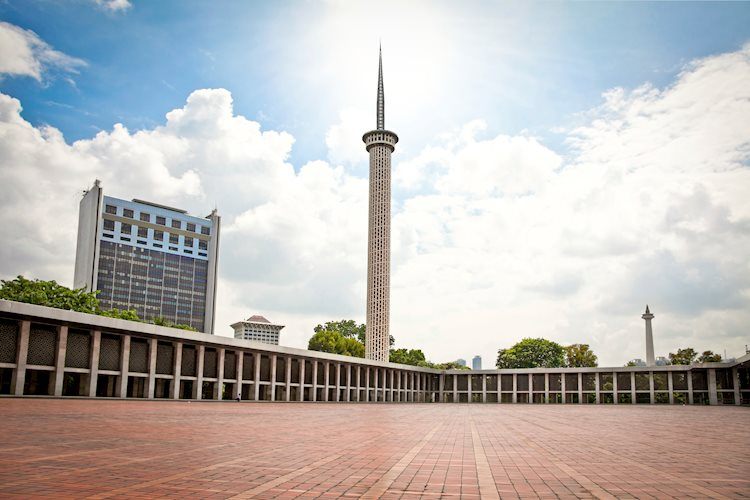 As Indonesia’s inflation stays well below the BI target range of 2%-4%, the latest one in August was 1.59%, the easy money is likely to continue flowing for some more time. The BI is next meeting on September 20-21.