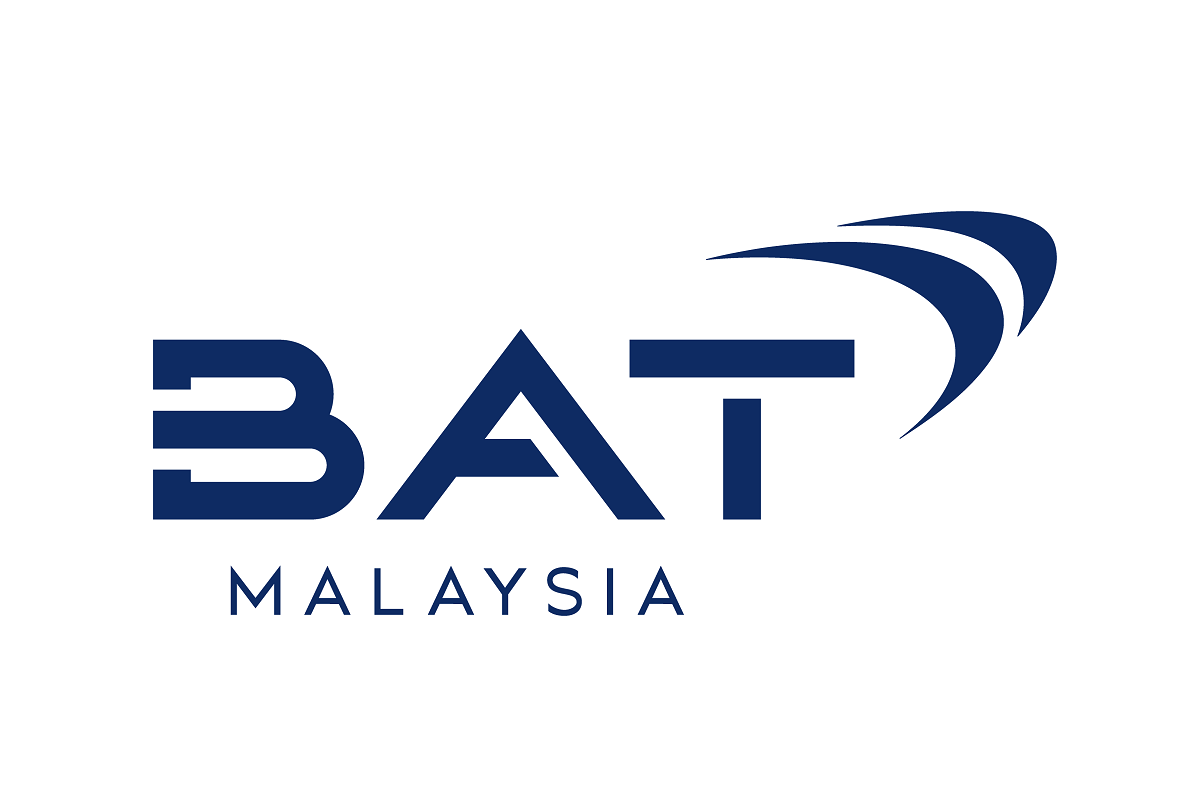 KUALA LUMPUR (Sept 14): British American Tobacco (Malaysia) Bhd (BAT Malaysia) unveiled its new four-pillar sustainability strategy today, where the mission of harm reduction will be a priority for the group.

BAT Malaysia legal and external affairs director Nicholas Booth said the key focus on harm reduction is being able to provide a range of harm-reducing products that are less risky than traditional tobacco products.

“At the moment, with the way the regulations are, the most popular is nicotine vaping which is illegal to sell.

“We would like to work with the government to ensure that there is a regulated market for these products because there are about one million Malaysians vaping products that are of unknown quality and standards.

“If the government were to put in place a regulatory regime, we would support them in that and we would love to be able to offer these tobacco harm-reducing products to consumers,” said Booth on the group’s mission of reducing tobacco harm-related products.

Booth added its sustainability goal on harm reduction is a result of what its stakeholders expect of the company, which has resulted in them making it an emphasis for the company.

“BAT has invested heavily in research and development on a range of harm-reducing products to satisfy consumers with less risky offers like the traditional tobacco products,” he said.

Nevertheless, he said the success of the mission in harm reduction very much depends on changes in government regulation.

For many years now, the tobacco industry has called for the government to regulate the vape market but to no fruition as yet.

While vaporiser liquids containing nicotine are openly sold and easily accessible, they remain illegal at the federal level.

“We can’t move all these until the regulatory environment changes. We’re all on standby, ready to help in any way we can. We have similar experience in other countries with regulatory regimes in place for nicotine vapour.

“As it stands, we won’t be entering a market where these products are illegal for sale,” said Booth.

Meanwhile, under the “environment” pillar, BAT Malaysia aims to increase the use of renewable energy and push towards carbon neutrality in its operations. It is also accelerating its reduction of waste and will eliminate single-use plastic.

As for its social efforts, BAT Malaysia is looking to accelerate its diversity and inclusion agenda by creating a workplace for everyone where they can feel equally involved and supported. This effort would include a fair and equal representation of women and different nationalities in management and leadership roles in the company.

In terms of governance, BAT Malaysia will continue to ensure that it achieves its business objectives in a responsible manner and in accordance with high standards of integrity, transparency and accountability.

Separately, when asked what the group hopes to see in the upcoming Budget 2022 that will be presented in October, Booth said it hopes to see the government taking further action to counter the tobacco black market.

“We have seen some early signs of progress by the government, so it would be great to see further action in that regard. Malaysia is still the first in the world for tobacco black market and measures in the budget to address that will be welcomed,” he explained.