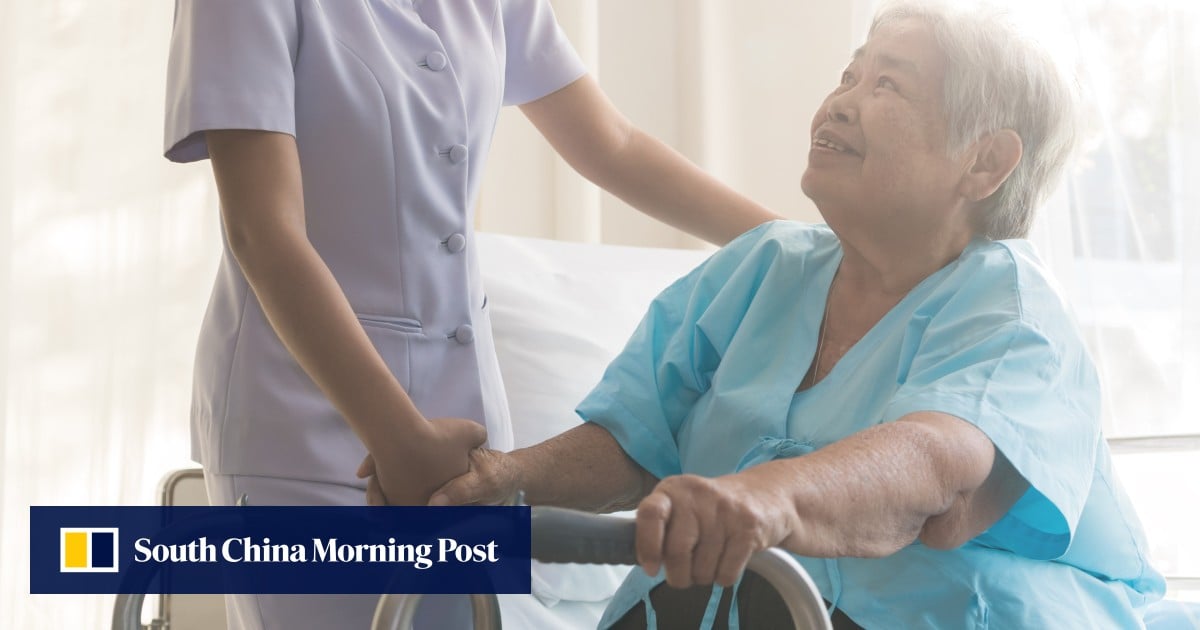 Despite the colossal scale and urgent needs of China’s elderly population, there is no matching infrastructure nor enough supporting industries to serve them, said Wei Jianguo, vice-chairman of the China Centre for International Economic Exchange.

These guidelines come at a time when China’s population is ageing at an unprecedented scale and speed
Wei Jianguo, China Centre for International Economic Exchange

“These guidelines come at a time when China’s population is ageing at an unprecedented scale and speed,” Wei said. “Whether and how we can tackle the urgent ageing problem is key to the development of the whole society and to the foundation on which an inclusive and prosperous country can be built.”

Wei also pointed out that China lacks a comprehensive infrastructure system capable of providing the elderly with both physical and mental care. And in its development process, Wei said, China must focus on how to better help its people and develop its own solutions, rather than rigidly copying the strategies of other developed countries.

“Unlike older people in the US, European countries or Japan and South Korea who accumulated fortunes before retirement, our elderly got old before they got well off,” Wei said.

“The welfare system and the non-profits need to play a more crucial role in tackling the ageing problem in China, so the younger generation wouldn’t get exhausted from footing the bills and taking care of their parents,” Wei added.

In his directives issued at a national working meeting on ageing last month, Premier Li Keqiang also stressed the importance of focusing on the needs of the elderly as the country strives to abate the ageing trend and improve the elderly’s sense of happiness and security.

More efforts should be devoted to developing community-based elderly care services and to mobilising the whole of society to meet diverse demands for elderly care, Li added.

The guidelines also called for strengthening health care facilities such as geriatric centres and rehabilitation hospitals, and they proposed developing “internet plus” nursing services to better leverage the internet and digital facilities. China’s “internet plus” strategy hearkens back to a 2015 buzz phrase that refers to the application of the internet and other information technology services in conventional industries.

More than one in five people aged 60 and above in China use mobile devices and phone apps, according to an Intelligence Research Group report published in July.

“The smart economy, represented by products and services such as robotic assistants, unmanned driving and home monitoring, will also become an important part of the silver economy,” the report said.

“There is still a large gap between supply and demand in areas such as elderly care services, elderly entertainment, elderly finance and elderly education. With the level of population ageing deepening in China, these areas will become [uncontested, growing markets] for the development of the silver economy.”