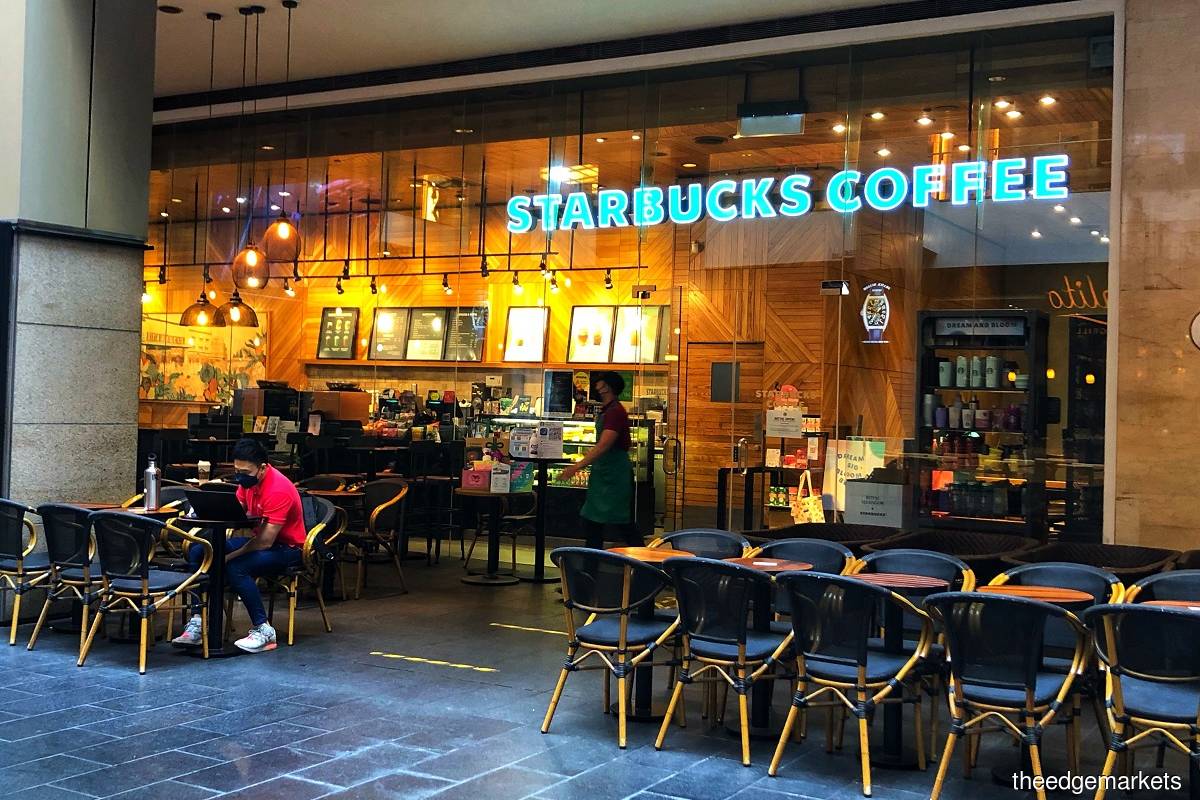 KUALA LUMPUR (Nov 30): Diversified group Berjaya Corp Bhd (BCorp) narrowed its net loss to RM16.42 million for the first quarter of FY2023 (1QFY2023) from RM59.31 million in the same quarter a year ago, as most of its business segments showed better performance.

The segments that performed better under the group were the retail-food, property, hospitality and services segments, following the resumption of international and domestic travel, and further relaxation of Covid-19 standard operating procedures, the filing showed.

Its property business, meanwhile, saw higher progress billings from its local project at The Tropika in Bukit Jalil and stronger sales of local residence units. As for its hospitality business, higher overall occupancy and average room rates were recorded.

The improved performance for its services segment was due to its gaming operations under STM Lottery Sdn Bhd (formerly Sports Toto Malaysia Sdn Bhd), following the 46 draws it conducted in 1QFY2023, sharply higher than the eight draws it did in 1QFY2022.

Its non-food retail business, however, made lower revenue due to lower contribution from HR Owen plc — which was impacted by unfavourable foreign exchange effect — and the deconsolidation effect of a motor trading subsidiary.

“In fact, HR Owen registered a revenue growth of 7.1% in its reporting currency i.e. sterling pound, which was driven by higher sales from the new car sector. HR Owen posted lower pre-tax profit due the higher operating expenses incurred as well as the unfavourable foreign exchange effect in conversion to ringgit Malaysia in the quarter under review. In addition, the previous year’s corresponding quarter benefited from the higher sales and better profit margin generated by demand from the used car sector as a result of the earlier supply chain disruption in the new car sector,” said BCorp.

Compared to the immediate preceding quarter of 4QFY2022, however, BCorp’s has slipped back into the red from a net profit of RM48.63 million, due to lower profit from operations; revenue dipped 4.42% from RM2.35 billion, on lower contribution from the retail and property segments.

Moving forward, BCorp said the performance of its business operations for the remaining quarters of FY2023 is expected to be satisfactory, despite pressure from rising operating costs due to inflation.